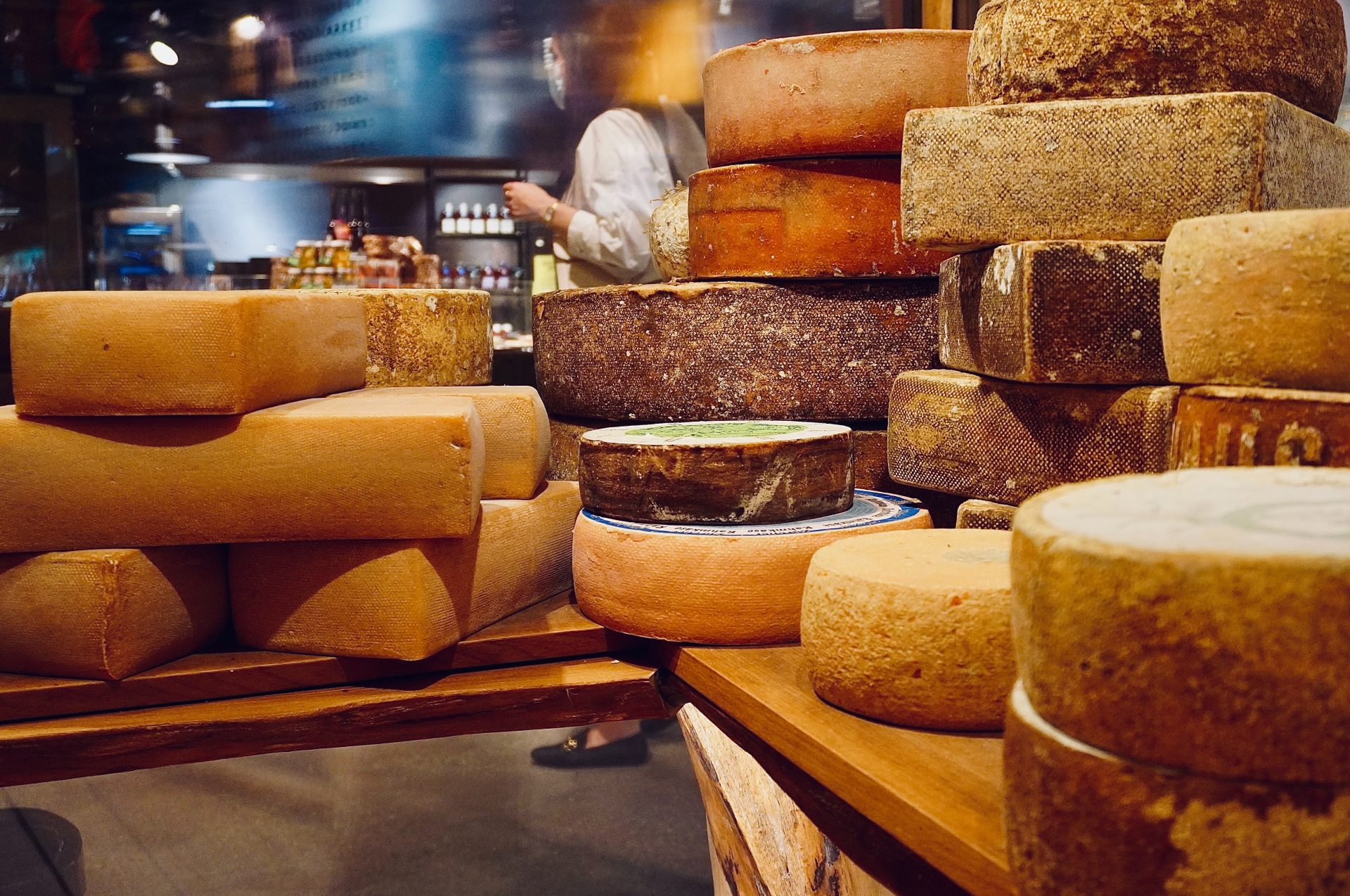 There are many Piedmontese valleys and mountains in which it is possible to discover a fascinating culture and breathtaking views. In these territories, so different and similar at the same time, the very important dairy tradition of Piedmont has developed for centuries, giving us a great variety of cheeses to discover. Here are some of our favourites among the best Piedmontese cheeses. 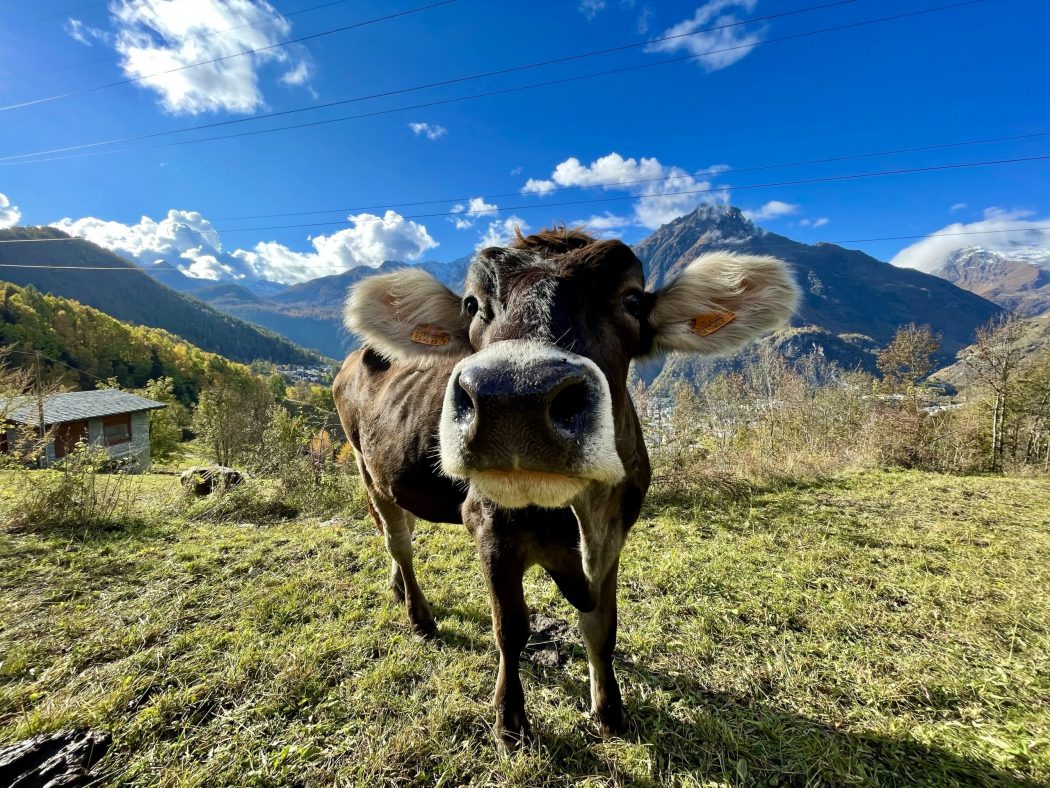 “Toma” is a generic term that indicates cheeses produced with similar techniques. The origin of this term is uncertain: perhaps it comes from the French “tomme”, which is often translated as “Savoy cheese” but it could also be derived from the French “tumer” (i.e. to fall), referring to the precipitation of casein in the curd.

There is a great variety of Toma cheeses, but all of them have some things in common: Toma is a hard cheese made from cow’s milk. During production, the cheese wheel is turned over and washed in the water that forms with salting, thus making the crust a distinctive consistency. 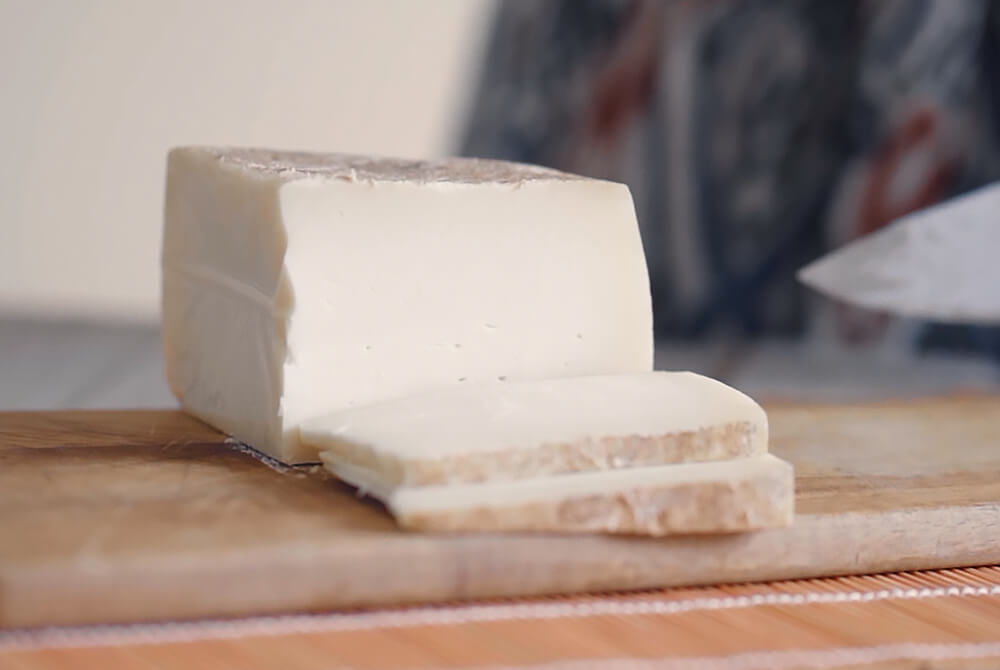 Toma is probably the best-known and oldest cheese in the region. In fact, there is evidence of its origins since the period of the Roman Empire.

Territoriality is found in food, but especially in dialects. A fun fact is that in the Piedmontese dialect, the saying “Capire Roma per Toma” (i.e. understanding Rome instead of Toma) is often used when one wants to indicate a misunderstanding between two people. This further indicates the strong bond and love that has always linked the population to its traditional cheeses.

Piedmont, boasts seven PDOs, with great national and international recognition, which are the best Piedmontese cheeses along with some others.

Castelmagno DOP (PDO) is a semi-hard cow’s milk blue cheese from the province of Cuneo. With its green and blue veins, and its distinctive flavour, the ageing must be carried out in cool and humid places for a minimum of 60 days. During this time the wheels are placed on wooden shelves and periodically washed and turned over. Castelmagno may have the term “Product of the Mountain” added to it if it is obtained from the milk of cows that are fed in the pastures at an altitude between 650 and 1,000 meters above sea level.

Bra DOP (PDO) can be a hard or soft cheese. This is one of the Piedmontese cheeses that can really please any taste. It is defined as “hard” (i.e.duro) if it is aged for at least 180 days, developing a certain spiciness to it, while it is “soft” (i.e.tenero) if it retains a sweet and aromatic flavour at the early stages of the ageing process. Bra DOP Tenero has an elastic rind and a white paste, with a pleasantly scented flavour. Bra DOP Duro has a hard rind and a yellowy paste, with a tasty and savoury aroma.

Raschera DOP (PDO) is a semi-fat, pressed, compact cheese made from cow’s milk. This cheese has an elastic texture and to understand if it comes from the mountain pastures… you just have to look at the colour: instead of being white, if the cheese has a straw colour, then it means that the milk comes from mountain pastures. The flavour is delicate, fragrant and moderately spicy, the more it ages, the more savoury it becomes.