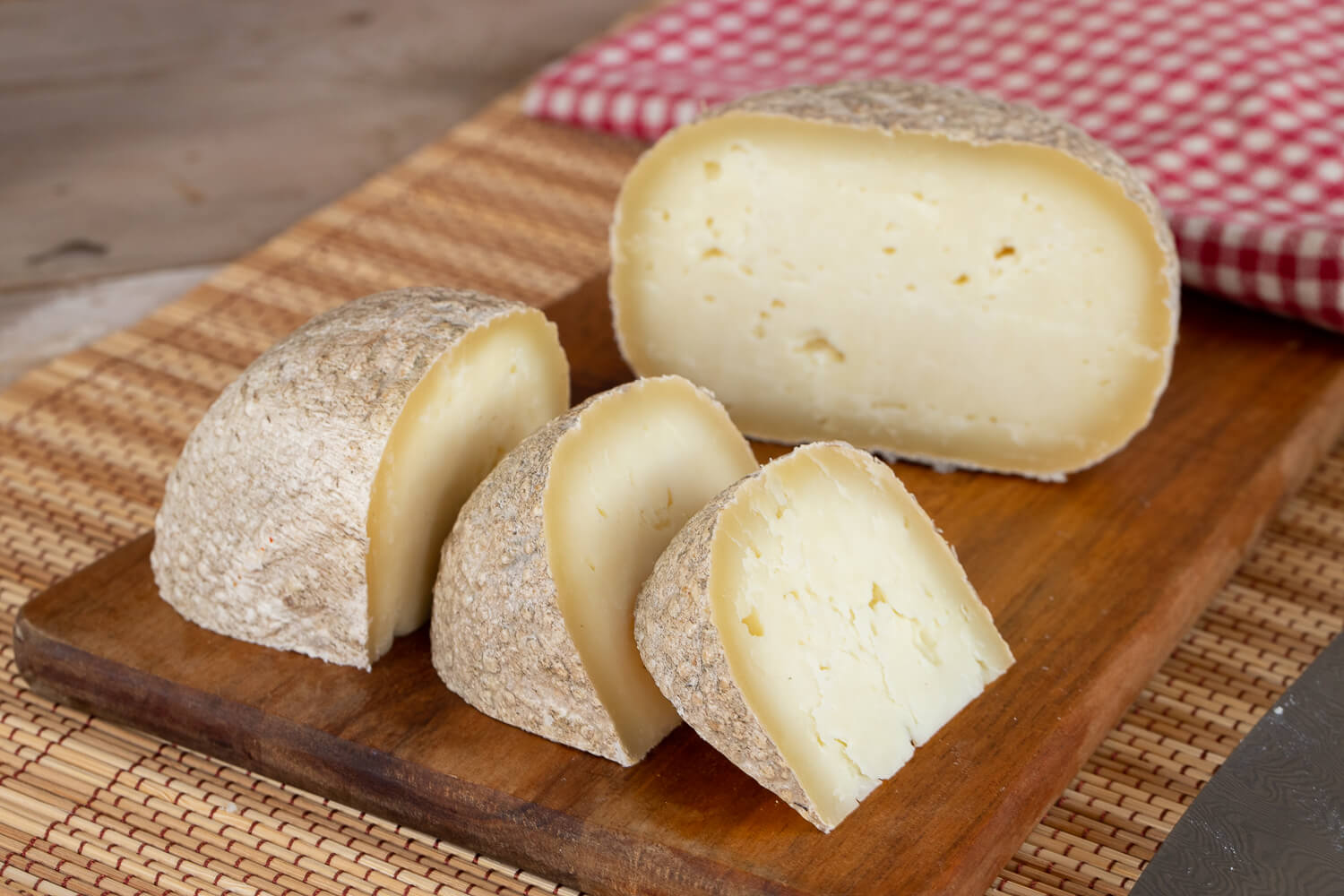 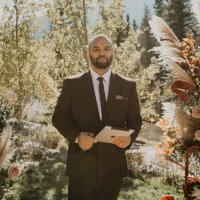 Tuscany is a region steeped in rich agriculture and culinary tradition. Whether that’s speaking of its wine, olive oil, or cheese, there are centuries of tried-and-true practices behind perfecting the processes of these beloved Italian staples. The cheese known as Pecorino is no different, with a history going back hundreds of years. Therefore, when we say that Pecorino Toscano is the favourite cheese of Tuscany, you know we mean it.

Not only has a rich flavour, but a rich history.

Pecorino is a semi-hard sheep’s milk cheese aged in a cylindrical shape. There are six main variations of Pecorino, each with different ingredients and processes that make them unique within their respective regions. Although its origins date back all the way to the 1400s, Pecorino Toscano has only been an Italian Protected Designation of Origin (PDO) cheese since 1996. This means that when you are enjoying some exquisite Pecorino Toscano cheese with a PDO stamp on it, you have the guarantee that it was made from the milk of sheep raised and fed to the highest quality, following the strictest Italian standards. As such, there is little doubt why there exists such a sense of pride across Tuscany when it comes to its Pecorino Toscano.

A delicious cheese regardless of its age. 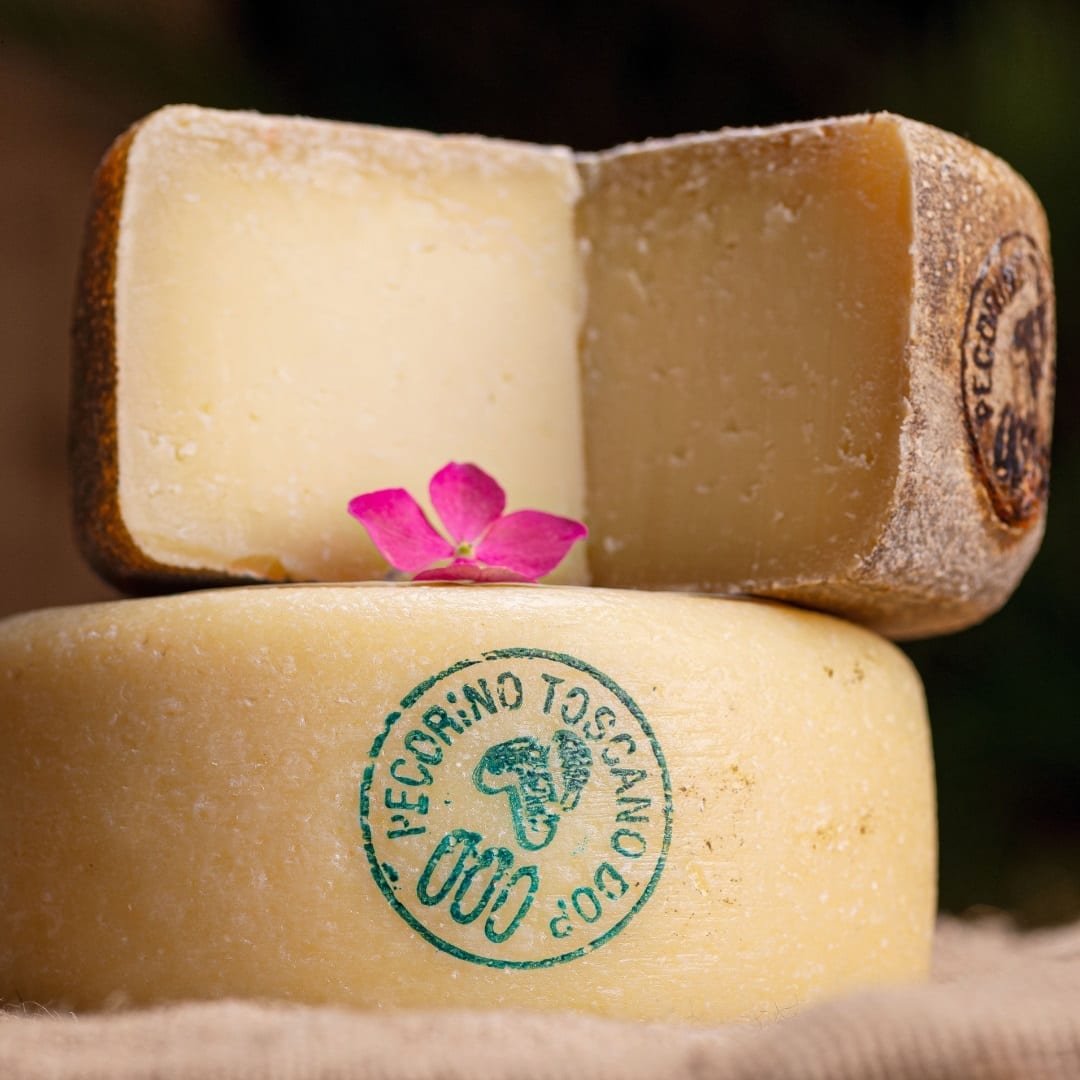 Bursting with flavour, Pecorino Toscano is simple and elegant. It allows the different elements of the cheese to speak for themselves. This version of Pecorino contains both sweet and savoury notes while also being slightly salty and nutty. The cheese develops stronger flavours and takes on different profiles as it ages. A fresh Pecorino Toscano can be harvested after twenty days, though usually closer to forty-five. Harvesting it early gives it a softer texture, a milkier aroma, and a sweeter profile. A mature Pecorino Toscano can be aged anywhere from 120 days up to a full year, allowing it to firm up and develop a stronger taste. This means it can be enjoyed at almost any point in the ageing process depending on what flavour profile you are looking for; there is a Pecorino Toscano for everyone.

Pecorino can be paired with just about anything.

The versatility of this cheese is what makes it a favourite in Tuscan kitchens. On the sweet side, a fresh Pecorino Toscano can pair beautifully with figs, berries, grapes, jam, or honey. There is also a unique savoury side to a more aged version of the Pecorino Toscano, making it the perfect addition to any pasta, soup, or salad. Many classic Italian dishes such as Pasta Carbonara, Ribollita Soup, and Risotto find their rich flavours and creamy textures from the addition of Pecorino. 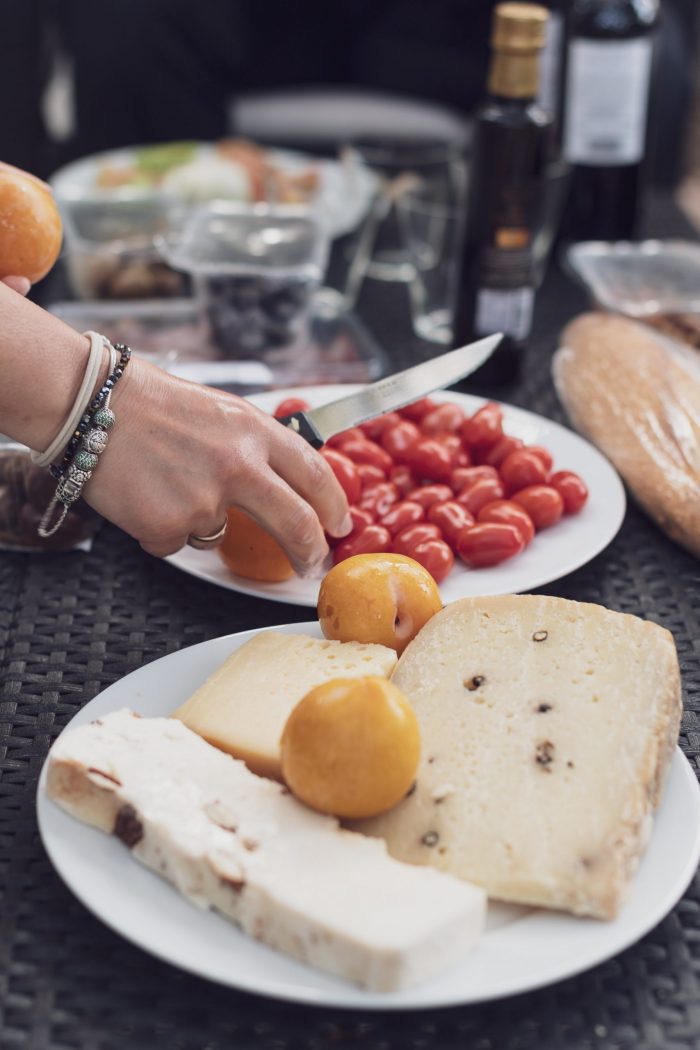 Pairing an Aged Pecorino with any of your favourite dishes can be done in two different ways. The first would be to grate it finely and stir it into the sauce or broth you are using. This gives your recipe a nice savoury boost, even at times negating the need for additional salt. The second, and most popular way, would be as a finishing ingredient, grating large thin slices on top of your salad or pasta. Its creamy colour also makes it a unique garnish that provides not only a great look but also some additional flavour to your dish.

There is nothing quite like grating a few fresh pieces and pairing them with a glass of Brunello di Montalcino. We are certain that after hearing all about one of the finest cheeses in Italy and its many uses, your head is positively swirling with ideas. So next time you get inspired in the kitchen to recreate a classic Italian dish, be sure to have some Pecorino Toscano on hand. You won’t regret it!