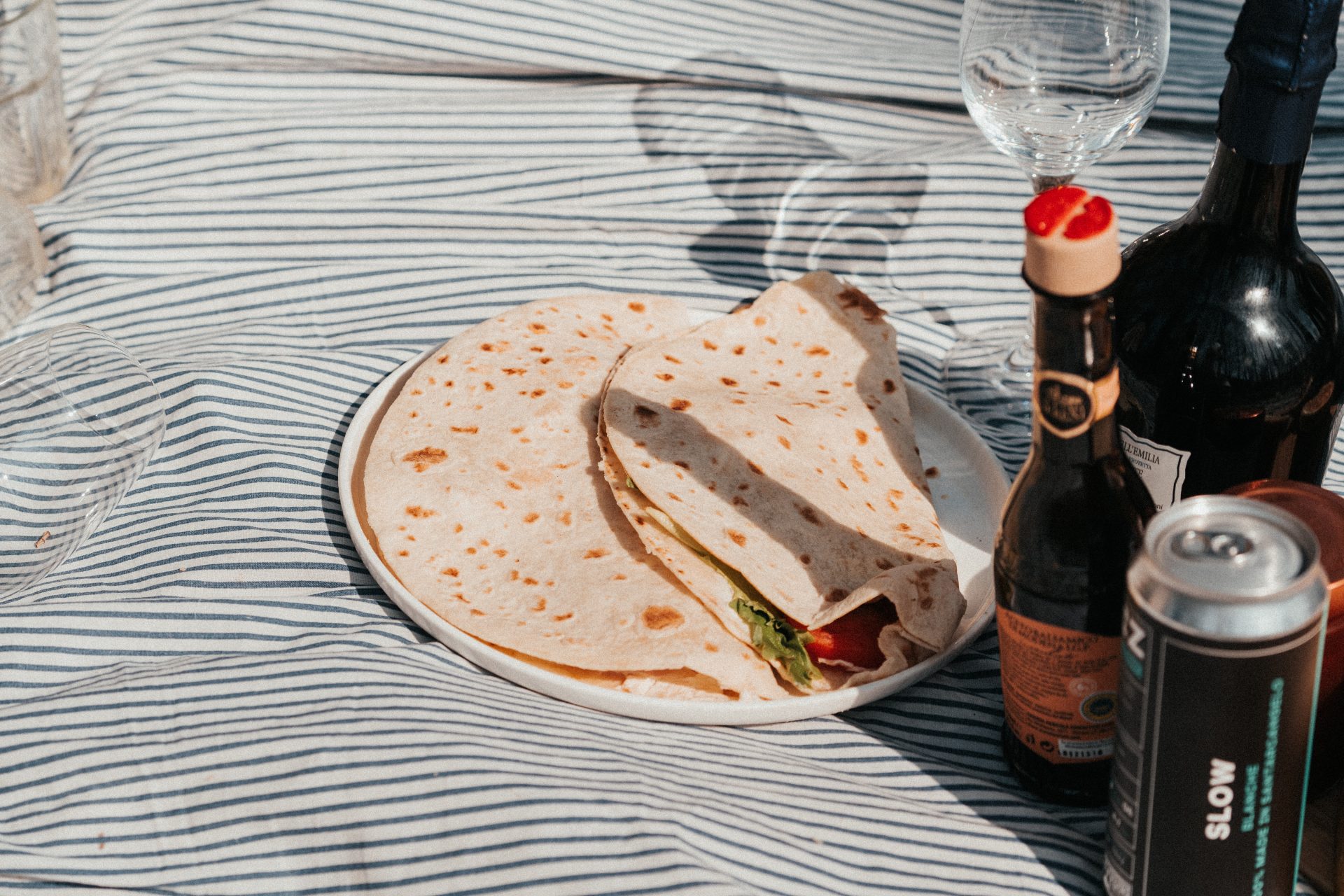 It was the poet Giovanni Pascoli who italianized the Romagnolo word “piè” into “piada”, ushering the term into the Italian lexicon a little over a century ago. So enamoured was he with the flatbread of his homeland that he wrote a poem titled “La Piada”, in which he describes the preparation of the Piada/Piadina. Fair warning: his version is far more lyrical than ours (below).

Despite its lofty title, poetic champion, and modern-day popularity, the Piadina had humble beginnings. It was once known as the “pane di poveri” (“bread of the poor”) and considered a symbol of the rustic, rural life led by the Romagnolo people. For centuries, this simple, quick-cooking flatbread was made to be eaten in place of leavened bread, which was typically baked only once per week.

The second world war changed many things, including the popularity of the Piadina. It was no longer a substitute for leavened bread confined to rural Romagna; it became a bread of its own, consumed in cities and the countryside alike.

The Piadina requires only four ingredients: type 00 flour, a fat (lard or olive oil), water, and salt. Sometimes a rising agent, such as baking soda, is also included. The preparation of the dough is as simple as the ingredients that make it – everything gets put together and mixed until a homogenous dough is achieved.

Cooking is quick and straightforward. A traditional flat cast iron pan called a testo romangolo is heated to 200-250oC. Then, the disk of dough is placed carefully (we don’t want tears or wrinkles!) on the pan and cooked on both sides for a grand total of 4 minutes. 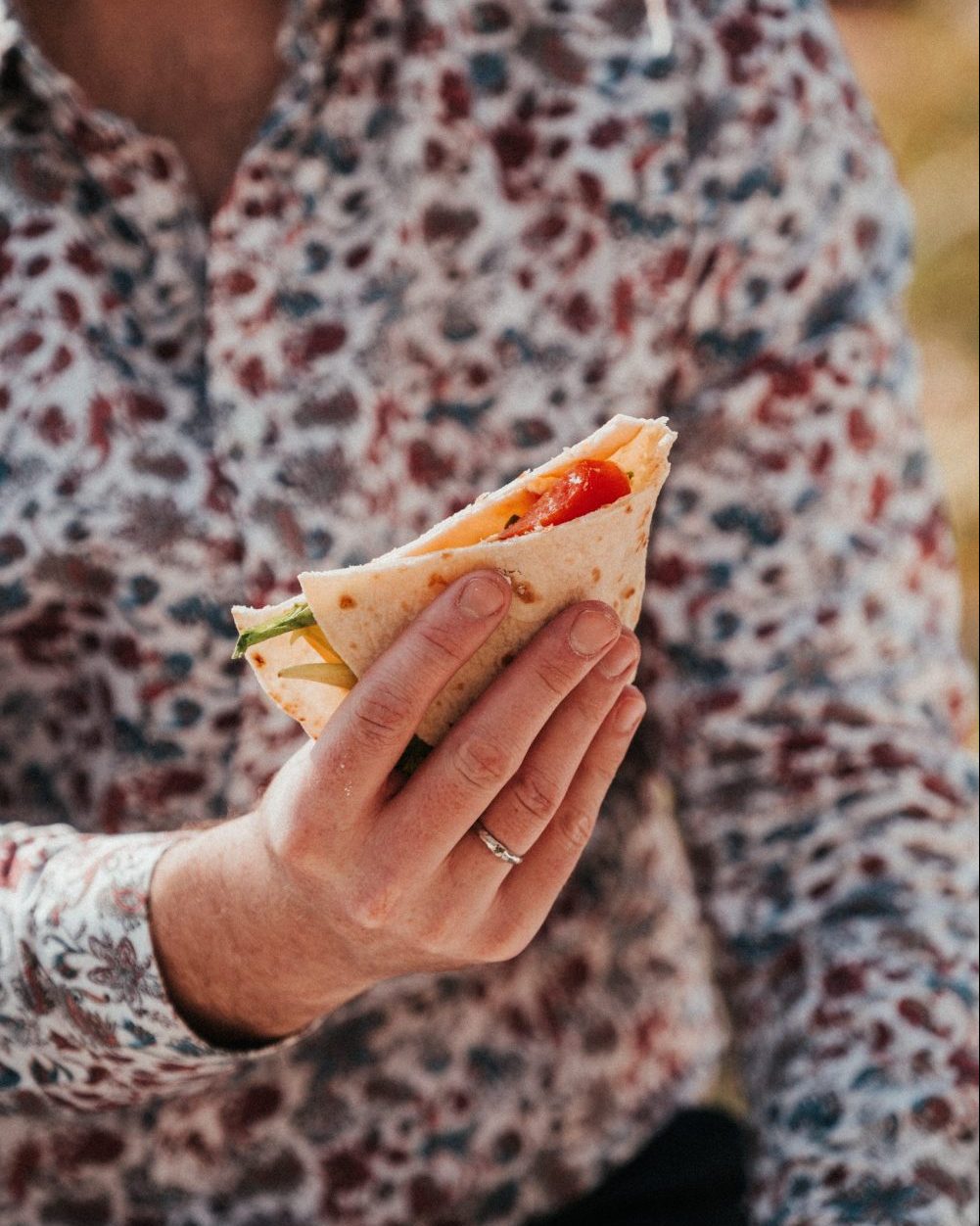 Today, the Piadina is sold all over Italy as a popular street-food. Walk up to any piadineria and you will be presented with a list of options for how to dress up your Piadina with meats, cheeses, vegetables, and delectable spreads.

If you’ve got a do-it-yourself attitude, we’ve got you covered. To enjoy a Piadina at home, first warm the Piadina over medium heat in a non-stick frying pan. Next, select your fillings. A classic combination consists of Prosciutto di Parma, squacquerone, and arugula/rocket.

For a Piadina that celebrates the culinary delights of Emilia-Romagna, swap out the squacquerone for caciotta of the local Red Cows, and finish it off with a drizzle of Balsamic Vinegar of Modena PGI.

Looking for a no-meat option? No problem. Pecorino Toscano DOP, arugula and caramelised fig jam make for a satisfying mix.

And for those with a sweet tooth, a warm Piadina filled with gianduia or will never go amiss.

The Piadana Romagnola I.G.P. has come a long way from being the “pane dei poveri”. Its simple and versatile nature have made it the street-food of choice for many and a welcome addition to the pantries across Italy. Perhaps it is time for a new nickname: “pane del popolo”.