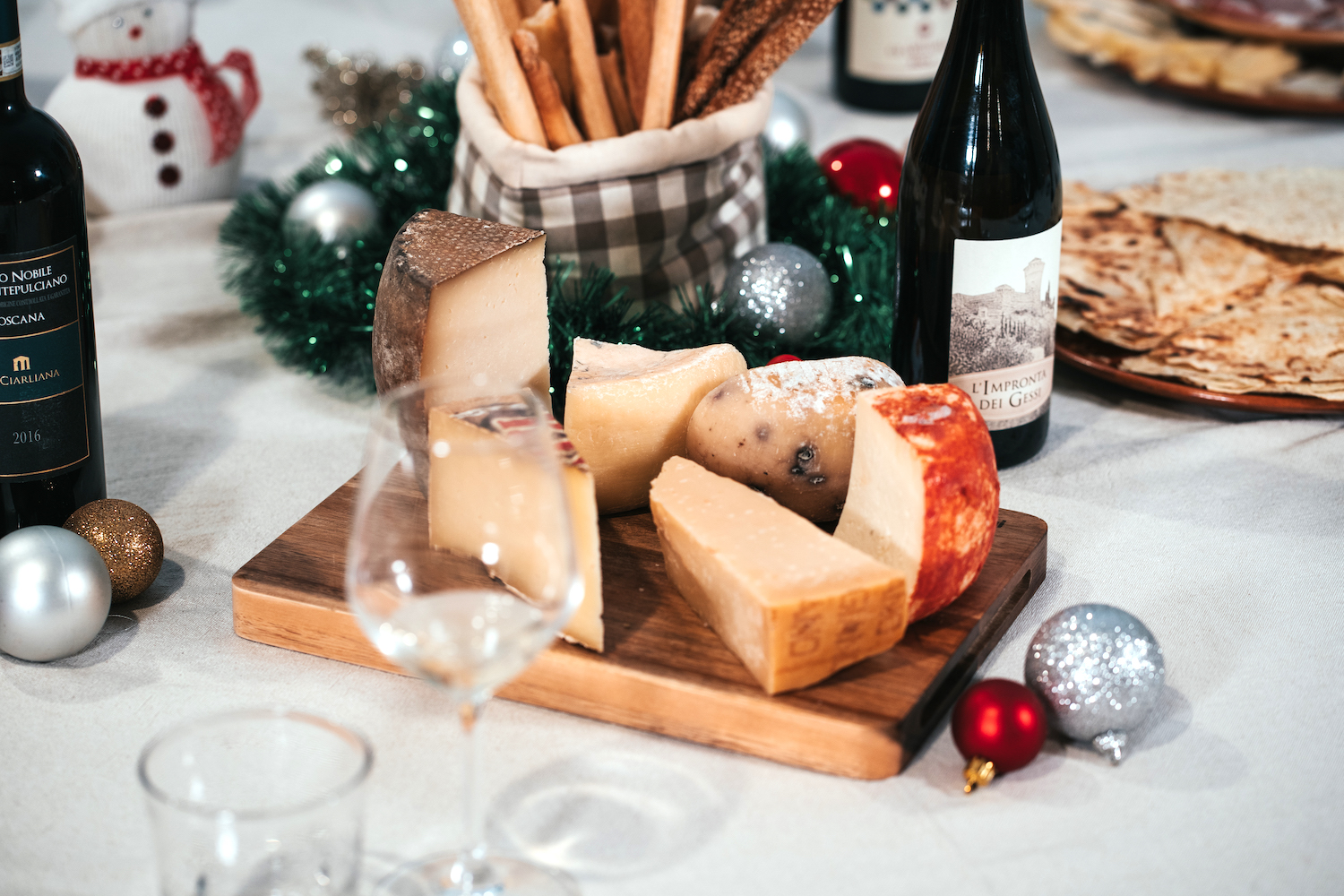 Celebrating a Traditional Christmas in Italy 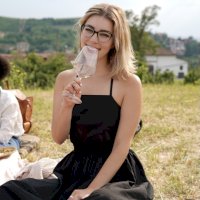 While bountiful feasts are typical at Christmas, food isn’t the only marker of Italian tradition. Nativity displays, winter sports, town bonfires, local markets and visits from la befana are just some of the things that make a traditional Christmas in Italy extra festive. Keep reading to learn what different regions have to offer! 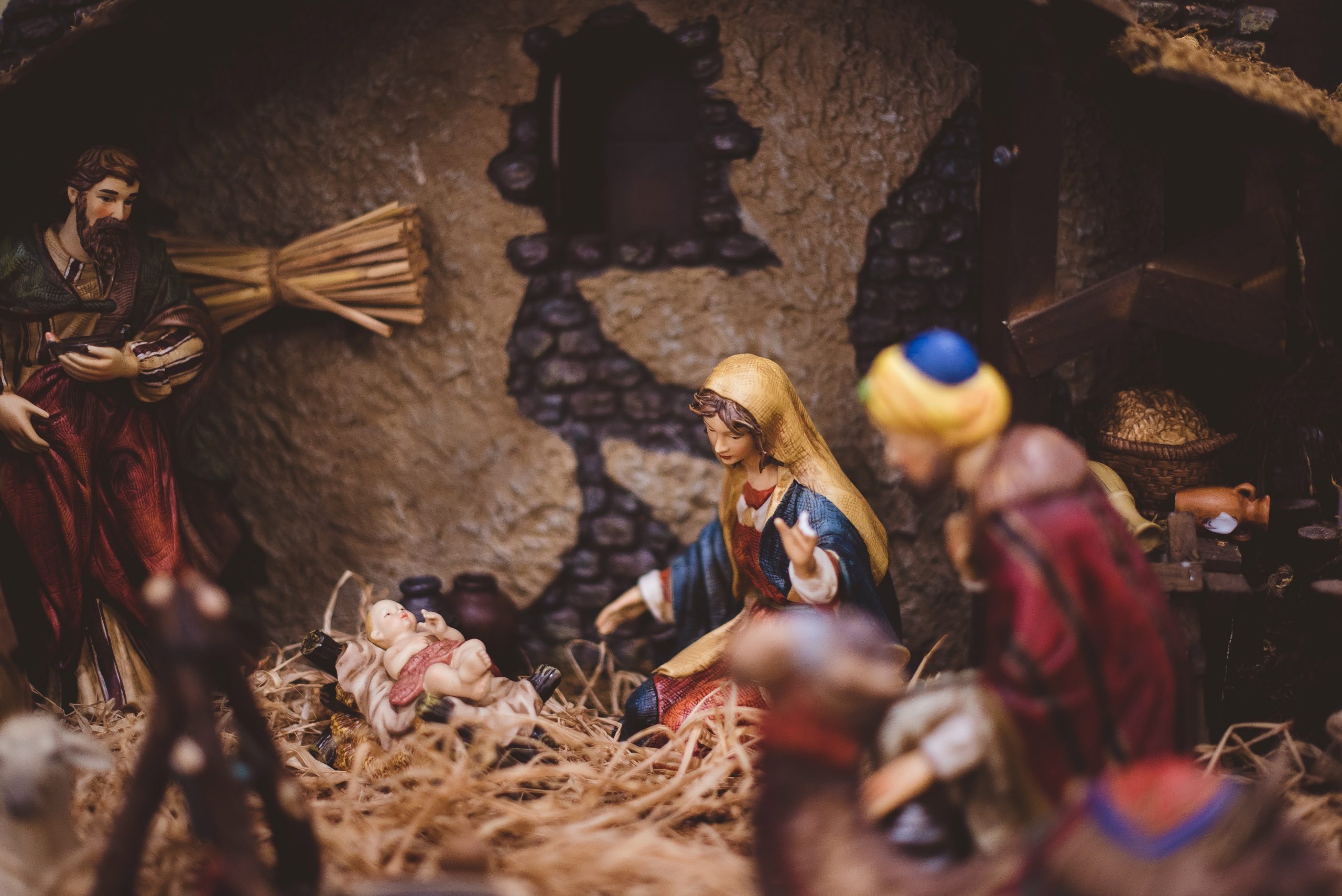 Though cities like Turin or Govone boast mesmerizing light displays and Christmas villages,  thank Piedmont’s northern alps for traditions linked to winter activities like skiing in the mountains. Of course, where there are mountains, there is also mistletoe growing. Collected and used to decorate homes, a sprig of mistletoe wishes harmony to all who enter.

Once seated at the Christmas table, it’s likely to enjoy classics like agnolotti al plin, vitello tonnato, carne cruda, wine-braised meats or the beloved bagna cauda. Accompanied by one (or more!) glasses of Barolo, the holiday menu isn’t complete without dessert. While panettone (from Lombardy) and pandoro (from Veneto) are staples on most tables, desserts like bunet, torta gianduia and zabaione are Piedmontese favourites. However, the showstopper is the tronchetto di natale, a chocolate cake roll filled with chestnut cream and topped with chocolate, inspired by the logs burned during Christmas Eve.

After such a feast, families might also gather to watch a rendition of the tale of Gelindo, a Piedmontese shepherd who accidentally witnesses the birth of Jesus!

With Christmas markets, burning yule logs and a route of historic and artistic nativity scenes in Bologna, the floating nativity in Cesenatico or grotto nativity in Gemmano, festive feelings are hard to ignore.

Emilia-Romagna shows no mercy at the dinner table so be sure to wear a new sweater for good luck, a tradition symbolic of the swaddling of Jesus. Tortellini are made on Christmas Eve, their preparation ending with bells announcing mass. Prepared by the family matriarch, the next day a feast of local cheeses and salumi, tortellini, and bollito is served with a zesty fruit sauce called mostarda. In fact, mostarda also makes an appearance in desserts like baked or fried tortelli di natale. But the centrepiece is definitely the panone di natale, a spicy chocolate fruitcake. 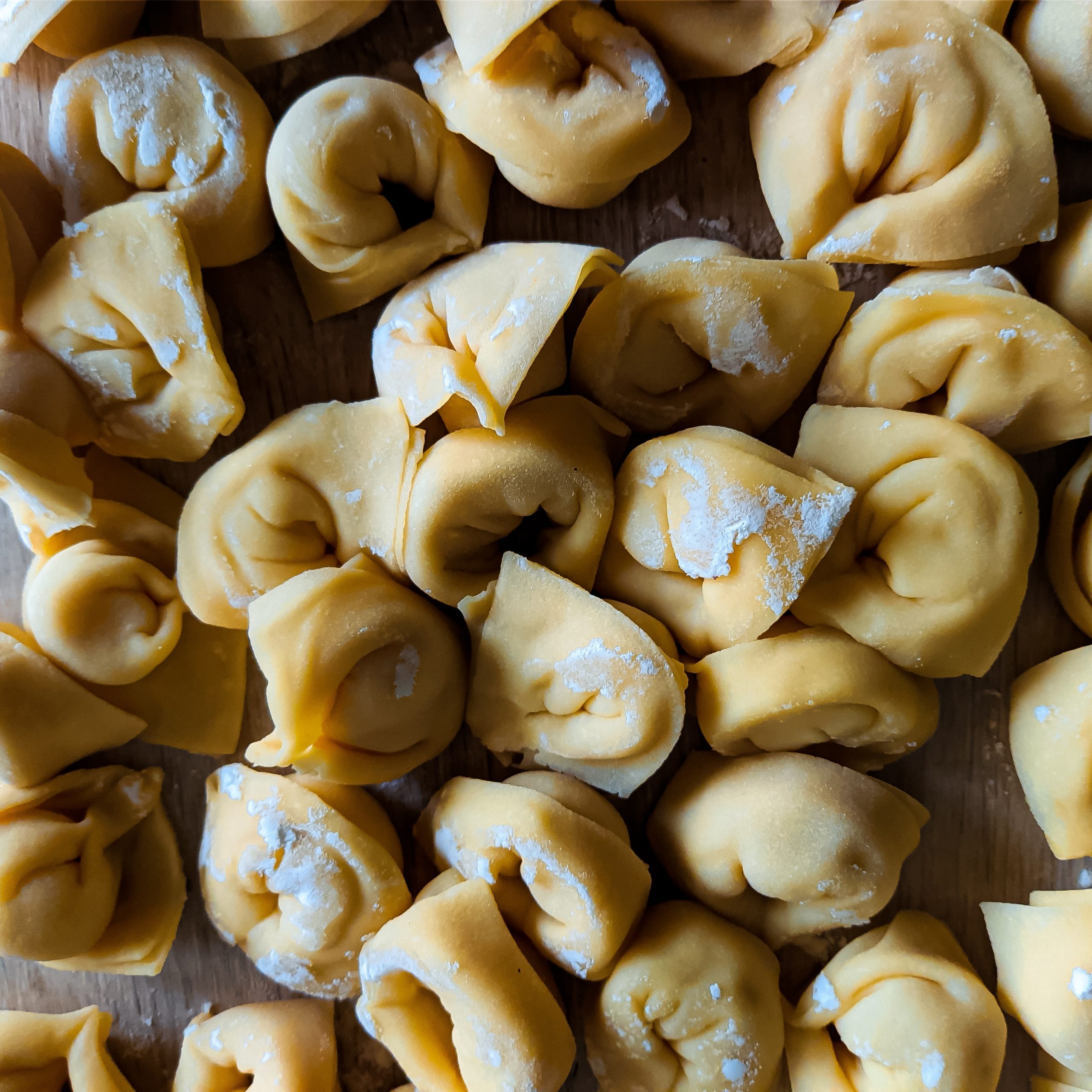 And don’t fret about making a mess, because the crumbs left on the table after the Christmas meals are said to be an offering to the angels of loved ones who have passed on. So raise a glass of Lambrusco in their honour!

The holiday season starts early in Tuscany (the 8th of December to be exact) and ends with the arrival of la befana following the epiphany on the 6th of January. During this month-long celebration, the region comes alive with artisan-inspired markets, torchlight processions and the burning of yule logs, all of course while sipping a glass of vin brulé.

Christmas meals offer staples like bruschette with chicken liver or olive oil, pappardelle with wild boar ragù and roast meats like pollo in galentino. To end the meal, chestnuts roasting on an open fire and a glass of vin santo are shared along with cookies like cantucci or ricciarelli.

Panforte, a chewy gingerbread made with honey, fruit and nuts and covered in icing sugar is also an important part of the tradition, but not just for eating. In a game called gioco del panforte, players throw the wrapped cake across on a long wooden table trying to reach the edge without letting it fall—the town of Pienza even holds a tournament! 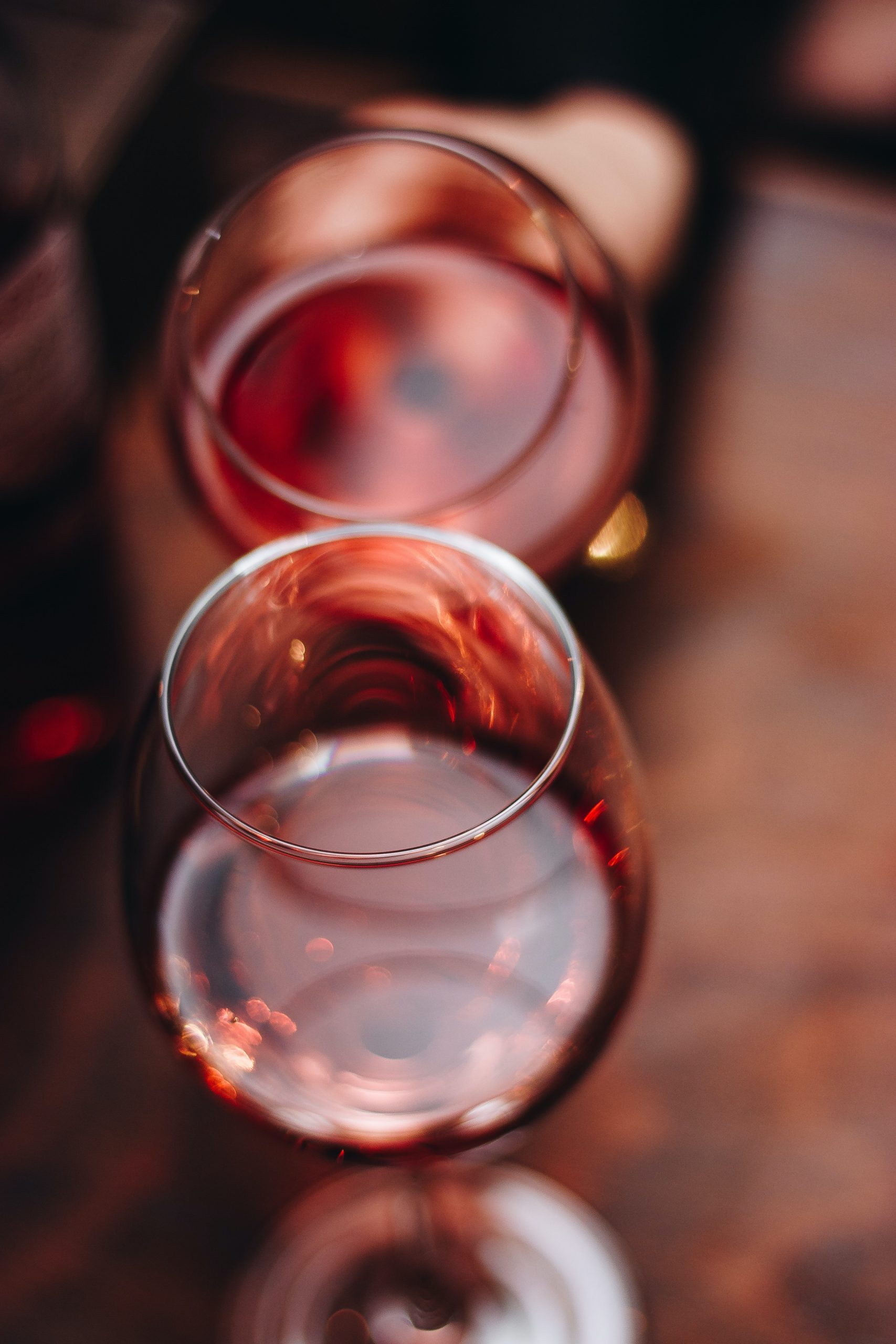 Christmas in Sardinia is all about family time, whether that means watching the burning yule logs in town or visiting attractions like Alghero’s coral Christmas tree. Interestingly, this sense of togetherness extends also to the celebration of Cortes Apertas, where artisans open up their homes in a sort of informal market.

Though Christmas Eve usually consists of a family dinner followed by midnight mass where the Song of the Sibyl is sung, there is another important custom with the baking of bread like bacchiddu ‘e Deu or sa pertusitta that recall biblical and pastoral symbols related to the birth of Jesus. Bread is so important in the Sardinian tradition that there’s even a nativity scene made exclusively from bread in Olmedo!

After exchanging gifts on Christmas Day, there’s another feast with pasta like culurgiones or malloreddus, roast lamb or suckling pig called porceddu, and dishes that highlight local specialities like bottarga. Desserts instead focus on honey for sweets like praline niuleddi or almond torrone. There’s also almond and fruit-filled cookies like pastissus, pabassinas and ciccioneddas, but they pale in comparison to pan’è saba, a sweet bread with grape must, nuts and dried fruits.

While these are just some of the seasonal traditions to celebrate Christmas in Italy, there are many other regional customs. In fact, even gift-giving can vary between regions, respecting certain days that honour San Nicola or Santa Lucia, Babbo Natale and even la befana. One thing is for sure, whether it’s the bagpipe-playing zampognari of central Italy, the living nativity scenes of the south or befana races in the north, there’s at least one Italian Christmas tradition that’ll warm your heart during the holidays!

Until next time, with love!