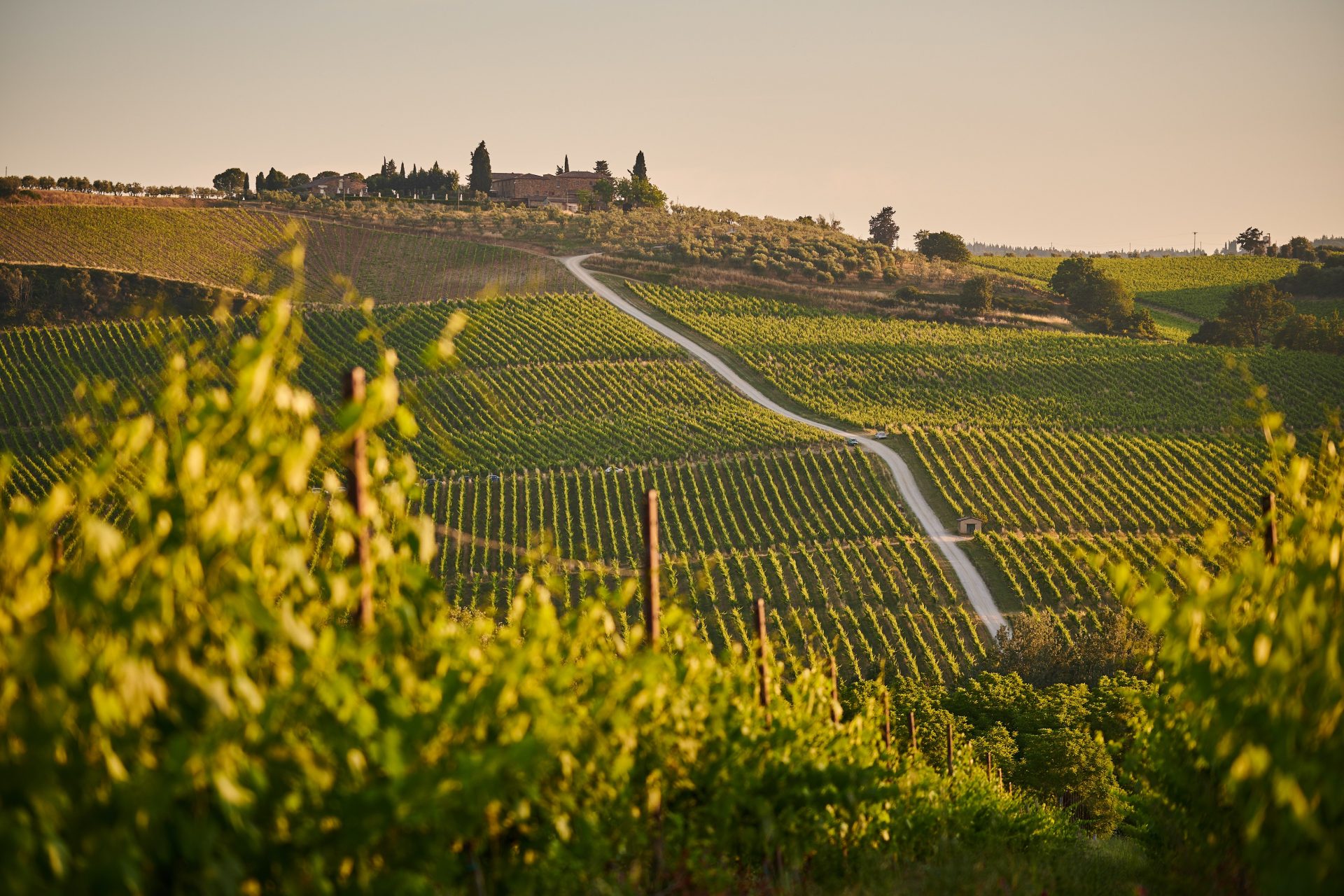 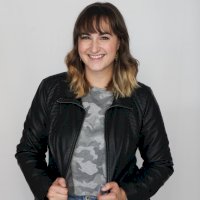 Tucked in the middle of the Italian peninsula is the world-renowned region of Tuscany. With the sea to the west and the Apennine mountains to the east, Tuscany’s diverse topography–particularly in the Chianti region–make it a lush agricultural region perfect for growing grains, olives, and wine grapes…lots and lots of wine grapes.

Let’s go on a Tuscan wine tour to get to know Chianti and its delicious wines! 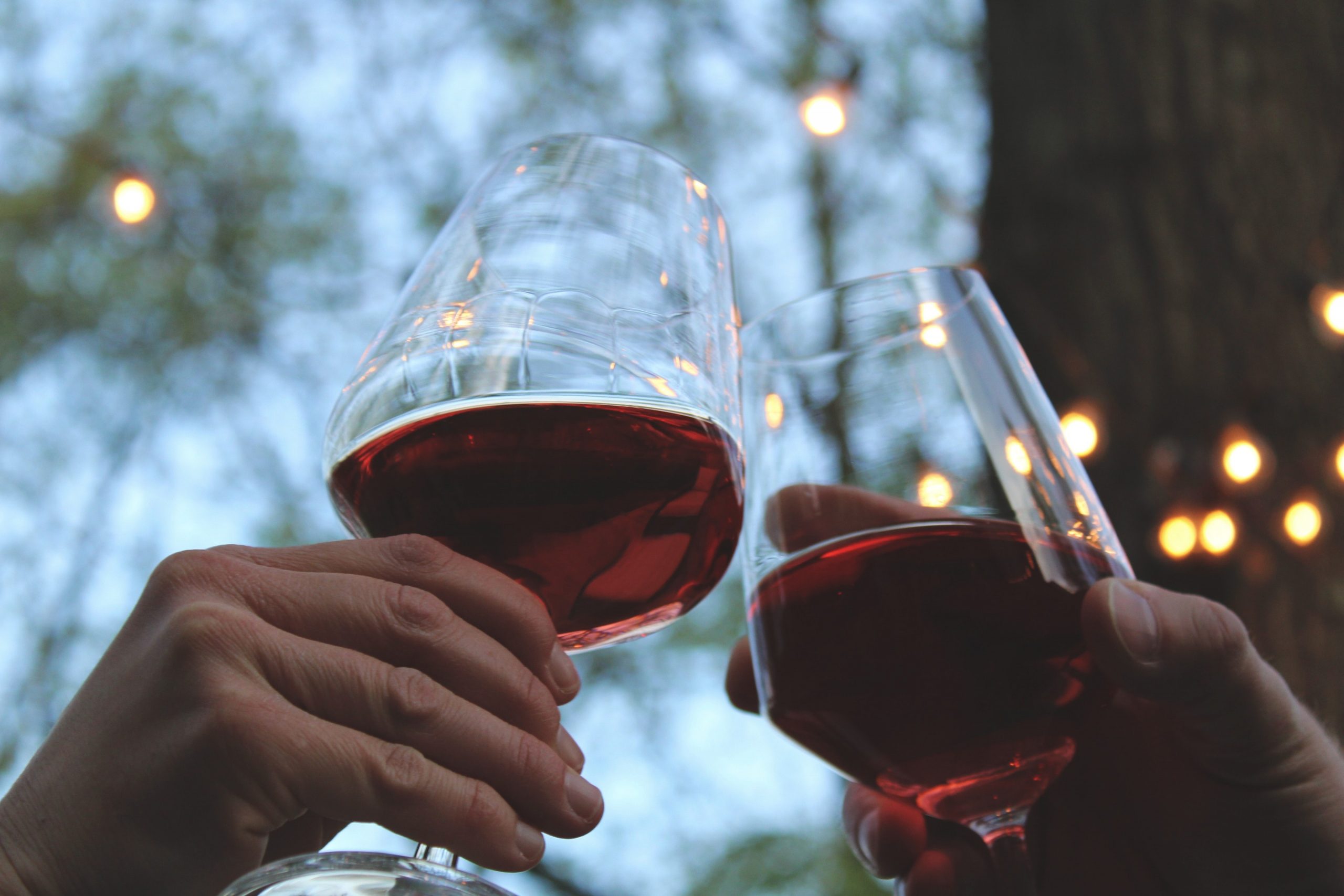 A Brief History of Chianti

Ancient Etruscan tribes settled in Tuscany around 1000 BCE. They grew many crops and are believed to have cultivated Sangiovese grapes, the primary component in Chianti wines.

The name “Chianti” came from the Lega del Chianti, a military league formed in 1250 by the townships of Castellina, Gaiole, and Radda. The name stuck, as Chianti wines are mentioned in documents in the 1300s. In the 1400s, Florence also documented Chianti when the city-state tried to set a tariff on the wines from that area.

Finally, in 1716, Cosimo de’ Medici III, Grand Duke of Tuscany, issued an edict recognizing the boundaries of the Chianti district, which was the first legal document defining a wine production area in the world.

The Chianti territory is an area in Tuscany containing the provinces of Florence, Siena, and Arezzo. The land is mostly hills and mountains, leading to the area being called Monti del Chianti (“Chianti Mountains”) or Colline del Chianti (“Chianti Hills”) by Italians. Villages in Chianti are characterized by Romanesque churches, Renaissance art and sculpture everywhere, and some medieval castles.

You may have noticed the emblem of a black rooster (or Gallo Nero) on bottles of Chianti wine. The symbol was adopted by the League of Chianti but was originally linked to a medieval legend taking place during the time of unrest between Florence and Siena. The two provinces were disputing the political boundaries between the cities, and both wanted control of the Chianti territory. It was decided that two knights would depart their respective cities at dawn when the rooster first crowed, and wherever the knights met one another in the middle would determine the boundary. Siena chose a white rooster, and Florence a black one. The Florentines kept their rooster in a small, dark coop for days and didn’t feed it. On the day of the ride when the poor rooster was finally freed, he began to crow well before dawn. The Florentine knight took his cue and had a huge head start, giving Florence control of virtually the entire Chianti territory. 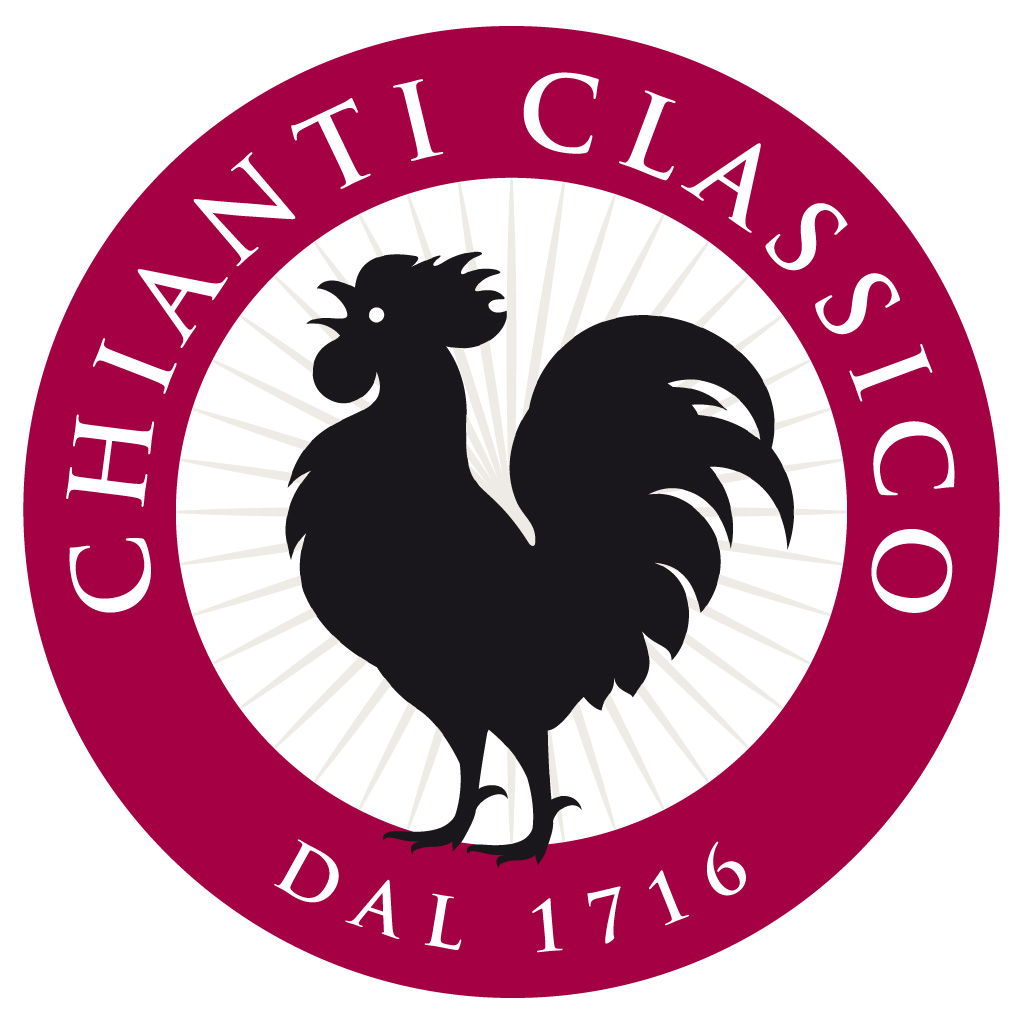 Over the years the Chianti area has been further divided into seven sub-regions. These zones can include their names on the label, so you might see wines called something like, “Chianti Colli Senesi DOCG”. They are still Chianti wine, just with a more specific name. It is important to note that while the Chianti Classico zone lies within the very center of Chianti, it is its own appellation entirely.

Chianti Classico: What’s In It and What It Tastes Like

Imagine a bulbous wine bottle encased in a straw basket…can you picture it? That is how Chianti was packaged in the past and remembered well today. While most Chianti producers are using regular wine bottles, the flavors in the glass are enough to transport you back in time and remind you of the ancient terroir.

Remember! Chianti is not the name of the grape. The dark purple Sangiovese grape makes up a majority of a Chianti wine’s composition.

Sangiovese is named for the Latin “Blood of Jupiter” and is the most widespread grape in Tuscany. The adaptable varietal grows well in many soil conditions, but the clay soil and temperate climate of Chianti are a match made in heaven for this thick-skinned grape. Sangiovese has a long growing season and needs sufficient warmth to ripen. The hot days with cool nights up in the hills of Chianti allow the grape to mature perfectly.

Wines made from Sangiovese grapes tend to have strong tannins and high acidity, so they are often blended with softer varietals like Merlot or Cabernet Sauvignon, or more commonly other Italian native red wine grapes like Colorino or Canaiolo. The blending of Sangiovese grapes with some approved varietals is permitted in the rules of Chianti DOC, therefore a great variety exists in the tastes and styles of Chianti wines. No matter your preference, there is a Chianti wine out there that will suit your palate.

Chianti DOC wine must be 80-100% Sangiovese grapes, and the rest of the blend can include other approved red wine grapes like Canaiolo and Merlot, to name a couple. Basic Chianti only requires three months of aging, and tends to have medium-high acidity and medium tannins with fruity notes of cherry, plum, and raspberry.

No matter which Chianti you choose, you are taking part in a wine tradition that is hundreds—if not thousands—of years old. So make your favorite pasta with ragu and enjoy the gentle red reflections in the glass. Cheers!

Until next time, with love!