The Pedroni family have been artisans of Emilia Romagna since the mid-1800s.
Giuseppe Pedroni, first entered the world of food and wine when he opened a local “Osteria”. It was here he began to quench the thirst of travellers, seasonal workers and carters. Later, his son Claudio was able to expand the business, selling salt and tobacco.
Today you can visit their historic Osteria and indulge in local specialities, made complete with a drizzle of the family’s Balsamic Vinegar. They began producing the local excellence after a few years of running the Osteria. This delicious local product was something everyone desired, and they didn’t want to miss the chance to take part in this tradition.
Over time they also expanded to produce their own Lambrusco, which has gone on to win international awards for its sparkling excellence. 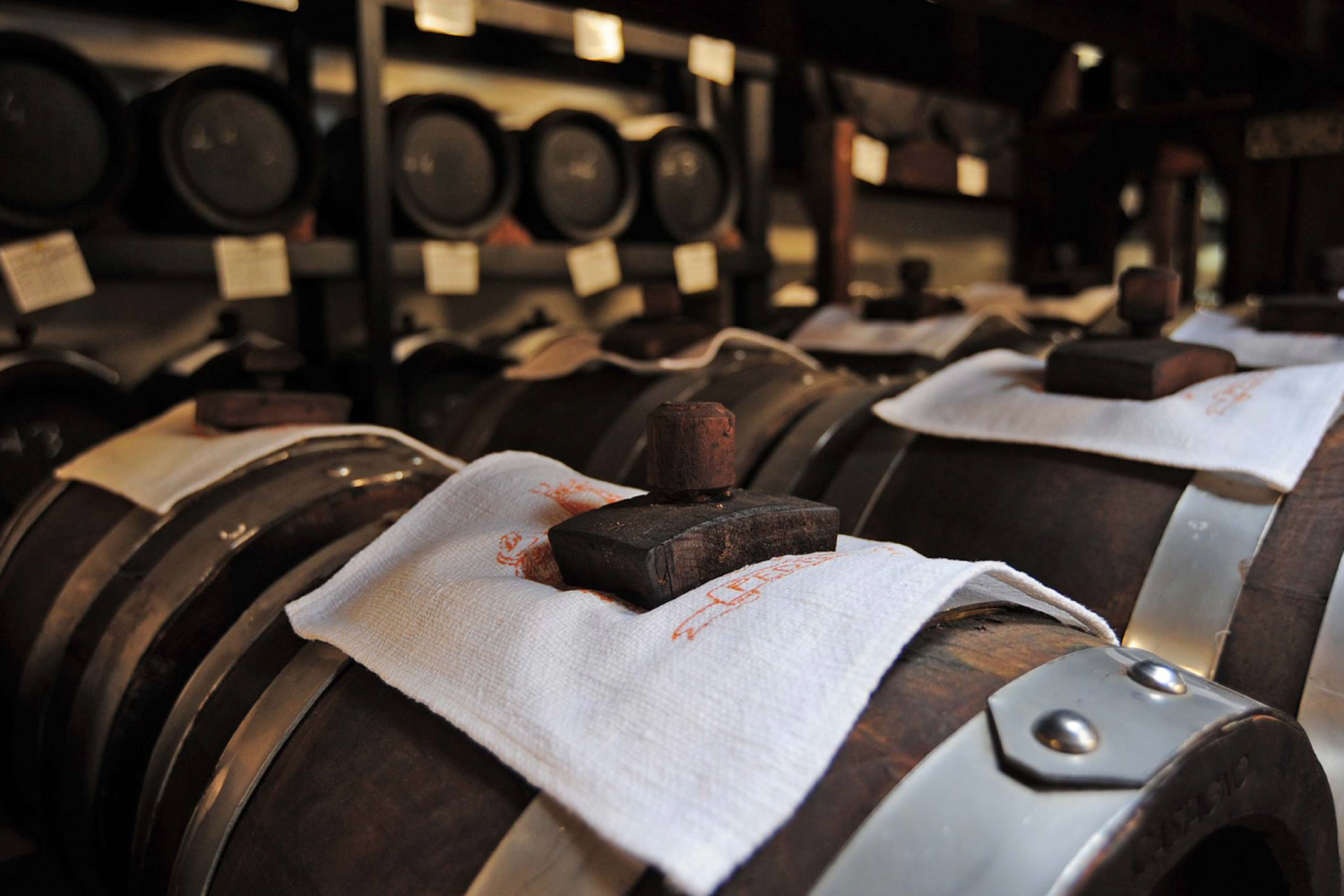 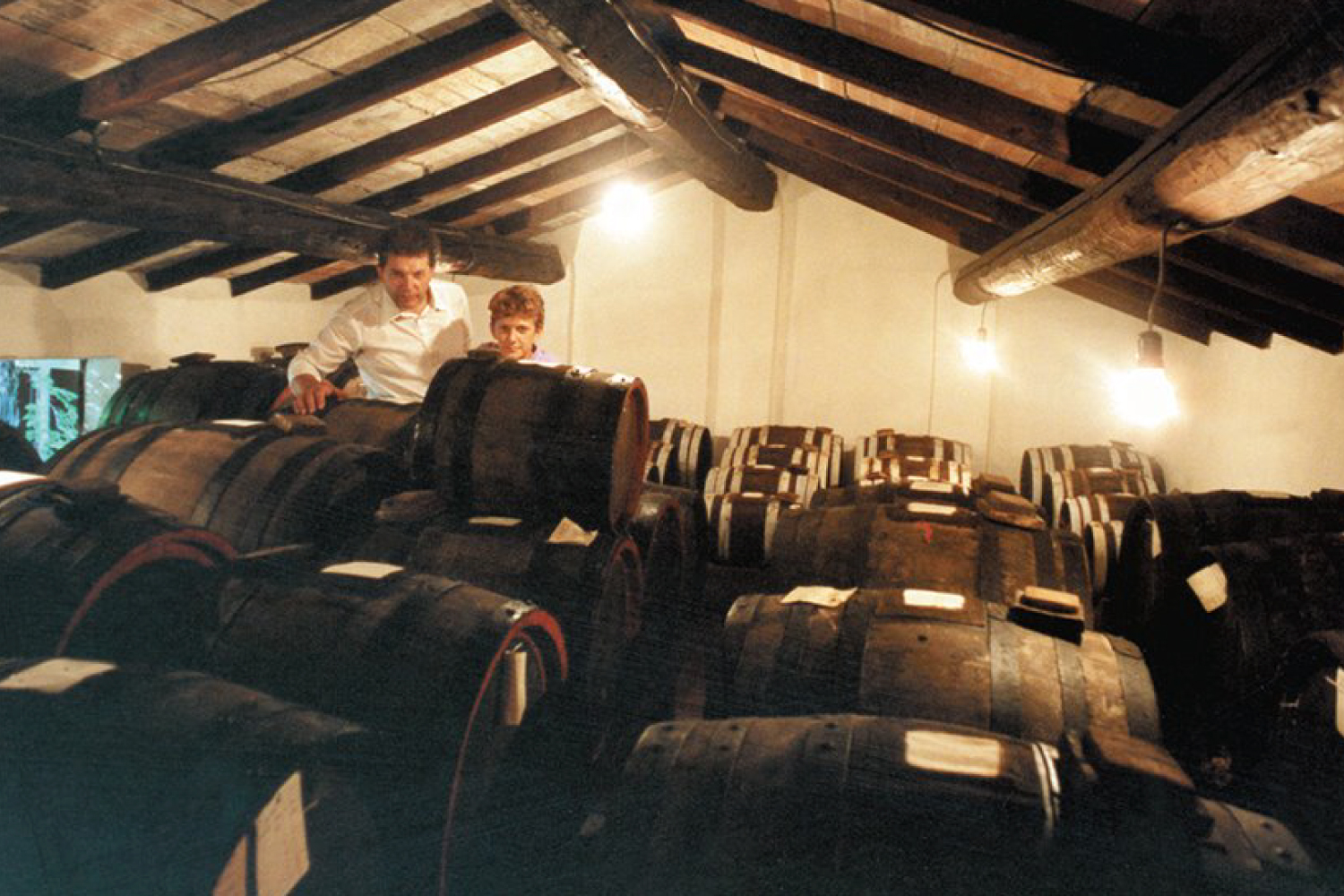