In 2001, Davide Bosio took over his grandfather’s land in the romantic hills of Monferrato, which was then dedicated to wine growing. Instead, he decided to dedicate himself to the production of organic honey and beekeeping.

Even as a child, he was enchanted by the intelligence of the bees and the purity of the honey, which remains unchanged despite the passage of time: it is one of the few products that does not require preservatives, so it is not surprising that it has been used for more than 10,000 years, both in cooking and for its healing powers.

Davide’s choice was prompted by his need to get back in touch with nature and its breeding times, which require patience and dedication. In fact, driven by respect for the environmental ecosystem, he decided to follow an exclusively organic production, not to pasteurize the honey in order to keep its organoleptic properties unaltered and to produce a limited quantity of products in order to ensure the level of quality and respect the life cycle of the insects.

Apicoltura Vallera is part of the Slow Food Presidium, the body that protects small quality companies that produce products according to traditional practices. From 2010 to 2020 it was awarded a prize in the Concorso Nazionale Grandi Mieli d’Italia.
Accompanying him on this journey is his wife Roberta, who is responsible for the creative design of honey jars. 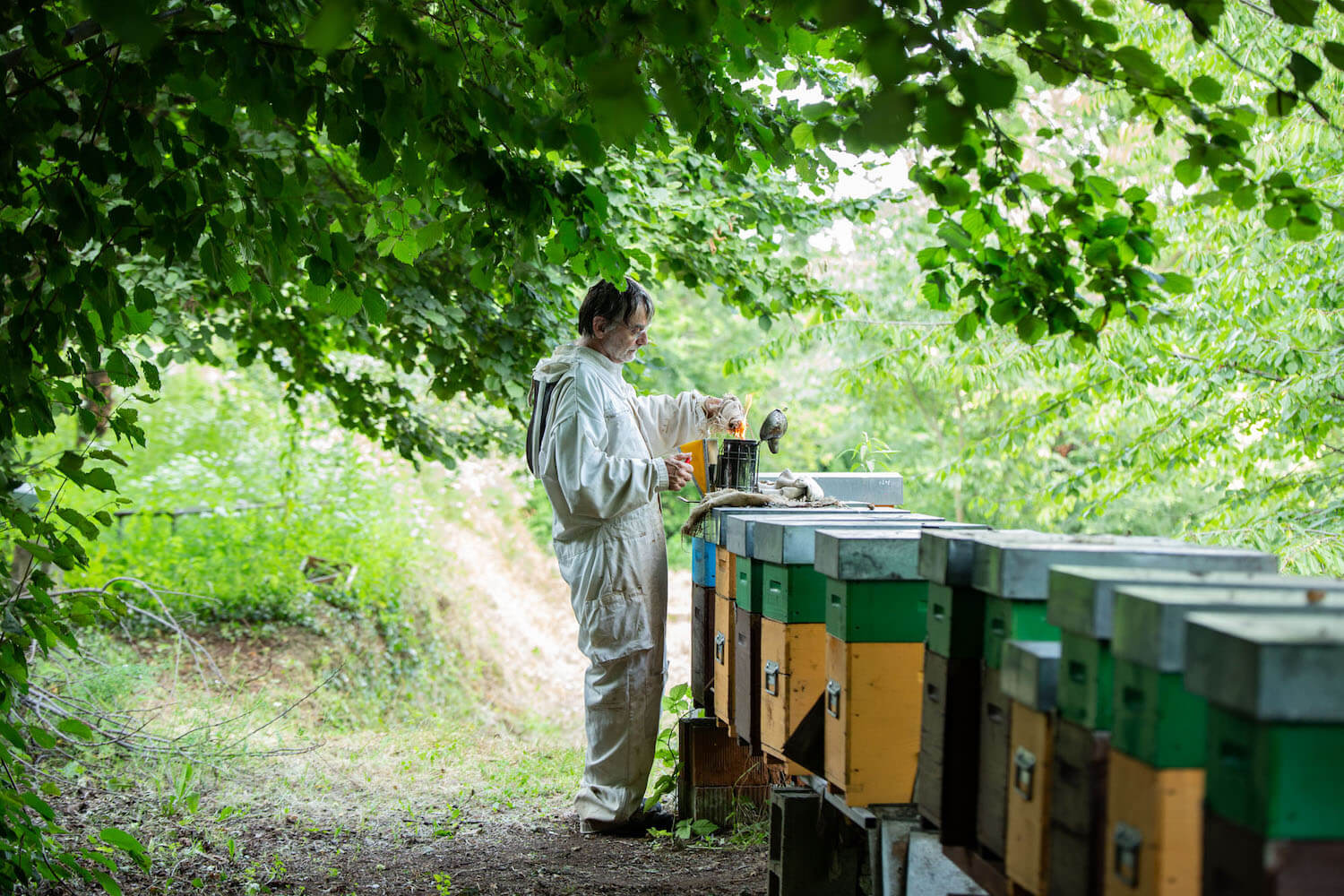 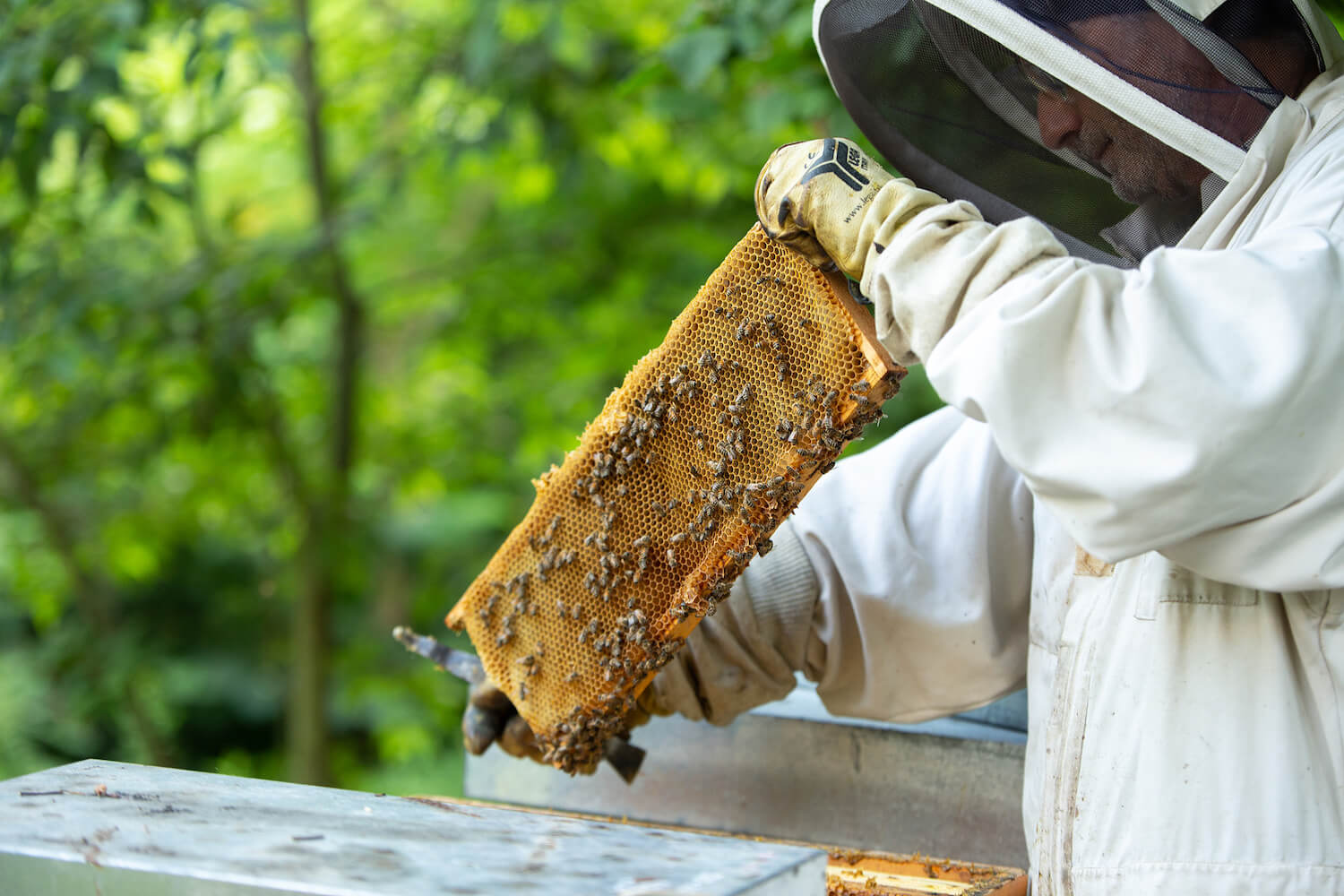 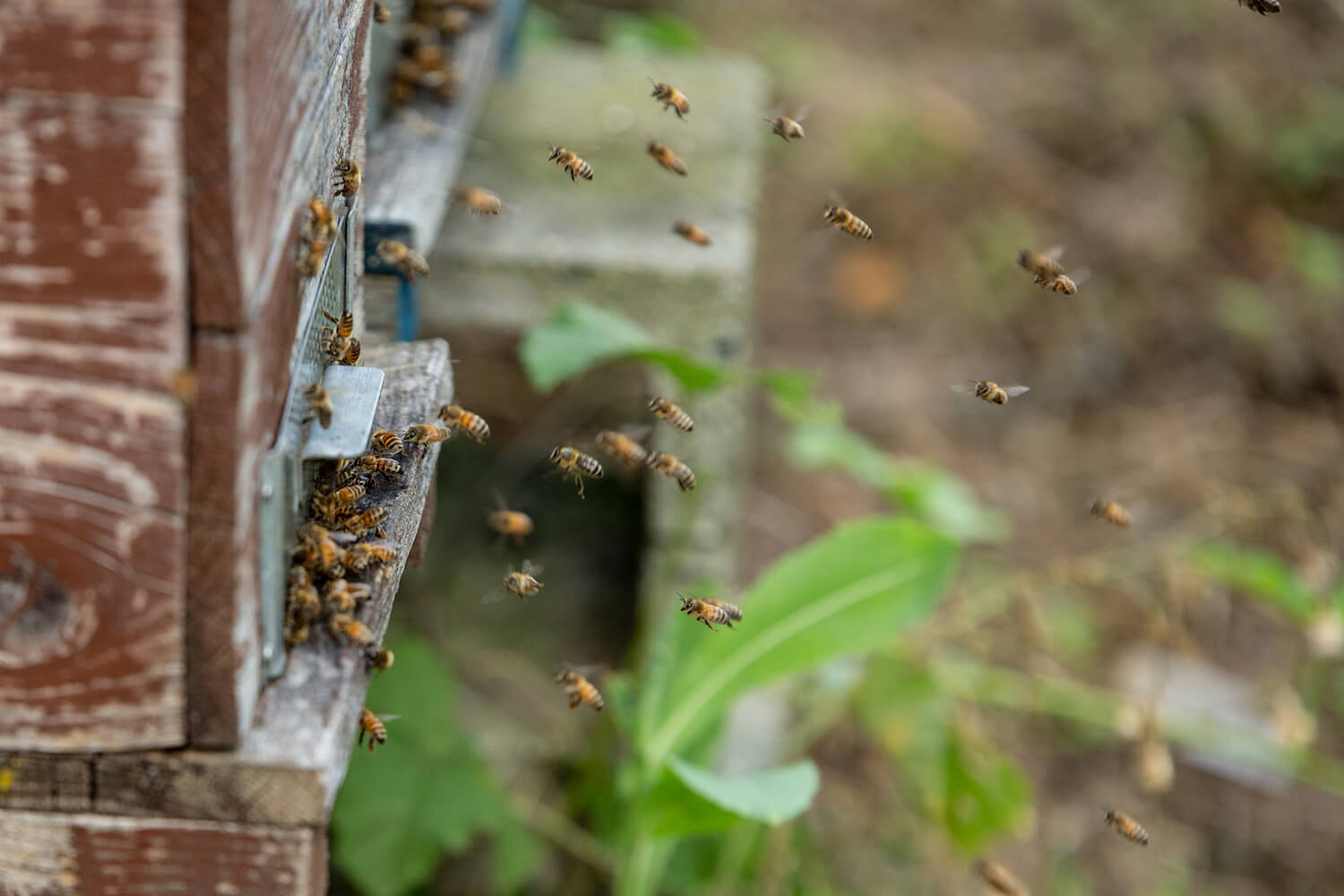