The Chionetti family has been linked to the vine since the 19th century. In 1912 Giuseppe Chionetti bought the farm in San Luigi in the town of Dogliani. Starting from this moment the Chionetti family linked its own name with the Dolcetto wine they were producing in excellence. Andrea the 4th generation of the Chionetti family decided to explore the potential of their vineyards and, as a result, they start to produce three crus: Sorì Briccolero, San Luigi, Vigna la Costa. All of which produce unforgettable wine. Today, with their fifth generation of winemakers, they continue to make delicious organic wines that are a signature of the Dogliani region. 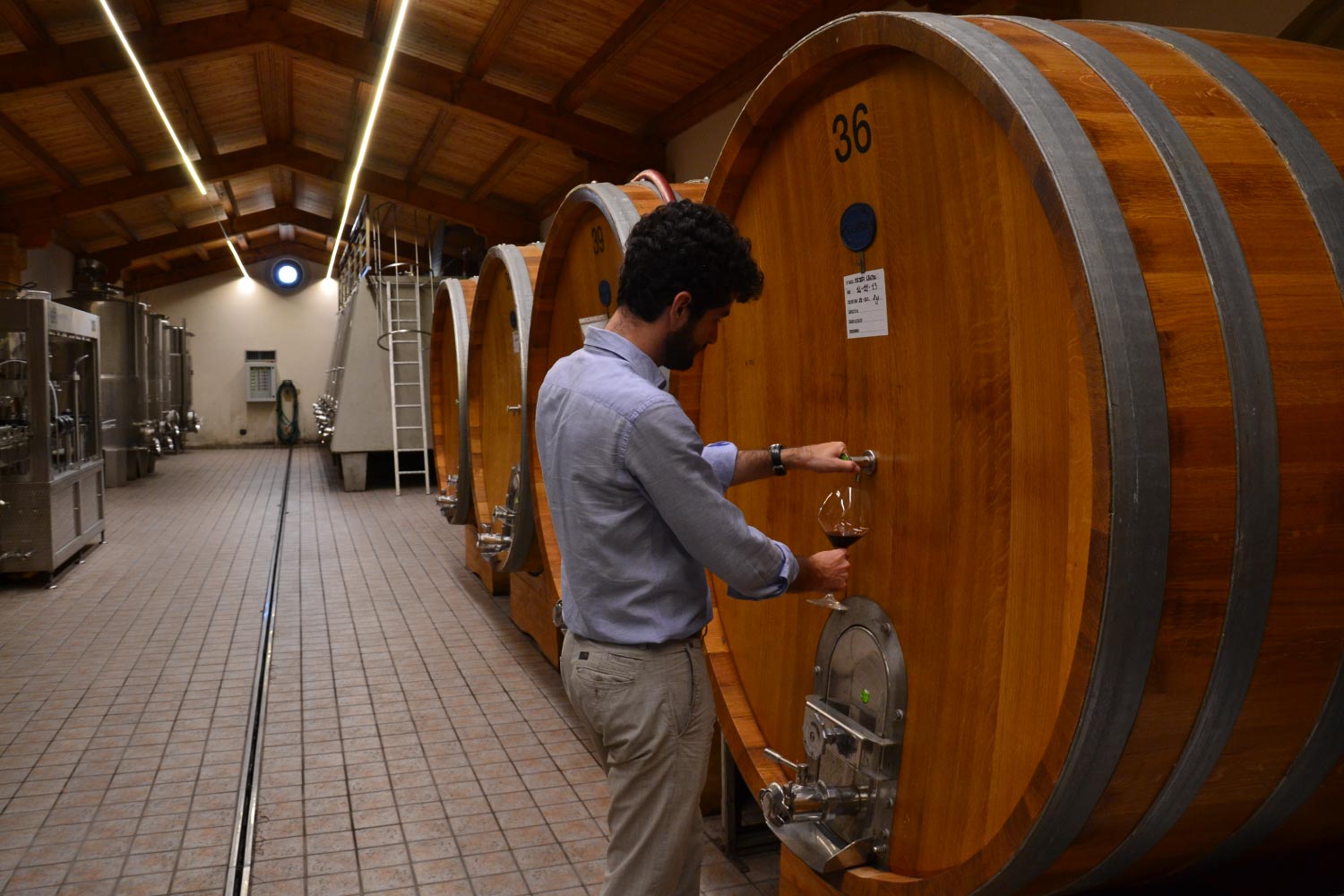 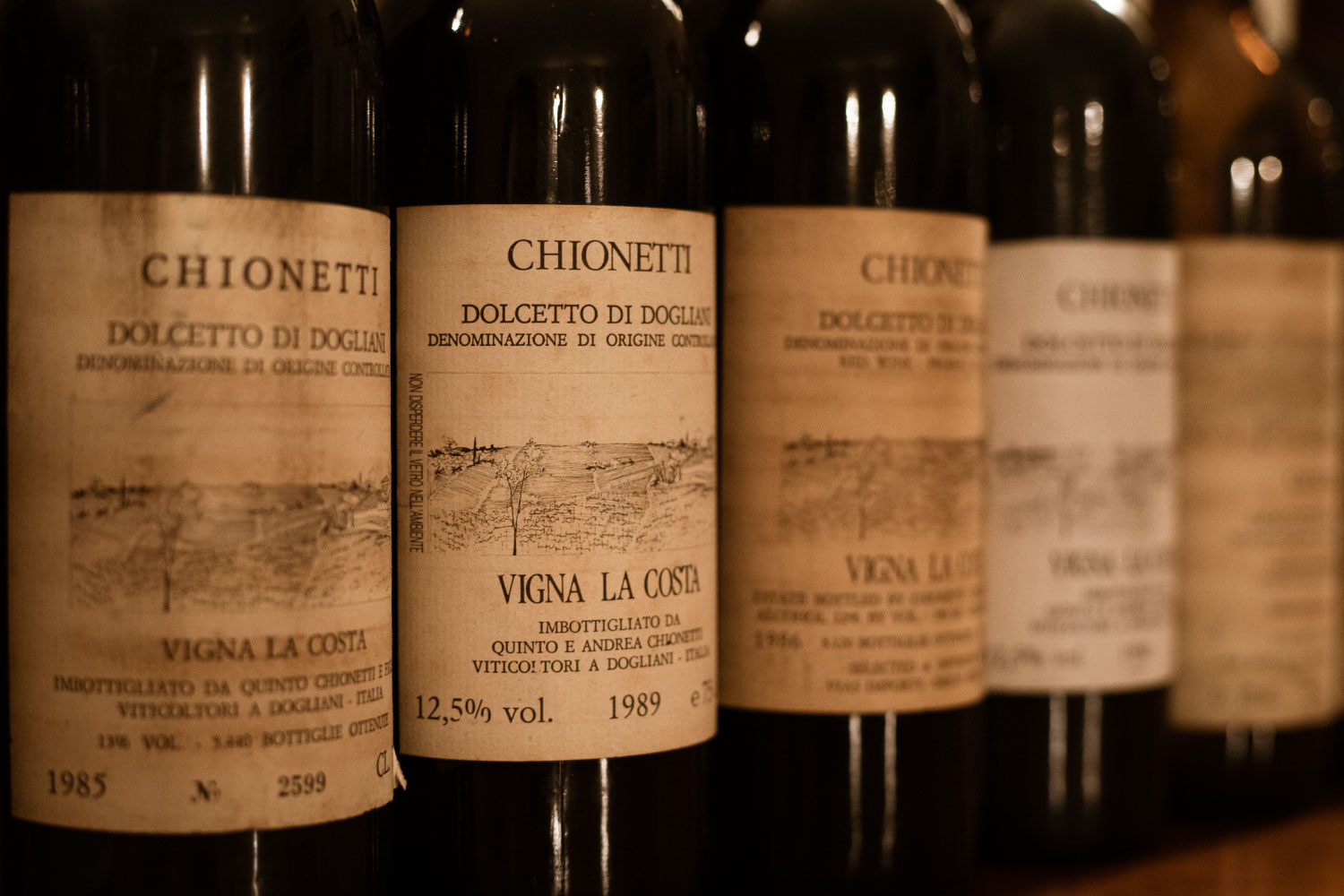