In Barbaresco, in the small village in the province of Cuneo, among picturesque hills and medieval fortresses, stand the vineyards and winery of Azienda Agricola Musso. Founded in 1929 by the passion of Sebastiano Musso, who was followed by his son Augusto.

After more than eighty years, nothing has changed. The vineyards, which cover about 10 hectares, are cared for following the natural course of nature and planted with traditional local varieties, and each stage is carried out in a dedicated temperature-controlled environment to obtain the maximum potential from each bottle.

Today, Valter and Emanuele, Augusto’s son and grandson respectively, are at the helm. Valter manages the wine production process as an expert oenologist of the typical wines of the Langhe and Monferrato. Emanuele takes care of passing on their image of quality and prestige and promoting the development of the company on the foreign and domestic market.

The excellence of their production is Barbaresco, which received the DOC designation in 1966 and began to attract considerable interest, but their mastery is also recognised in the production of Barbera, Langhe Chardonnay and Nebbiolo. Their vineyards are located in the most prestigious geographical areas of Piedmont: Pora, Rio Sordo, Cavanna and Ronchi. 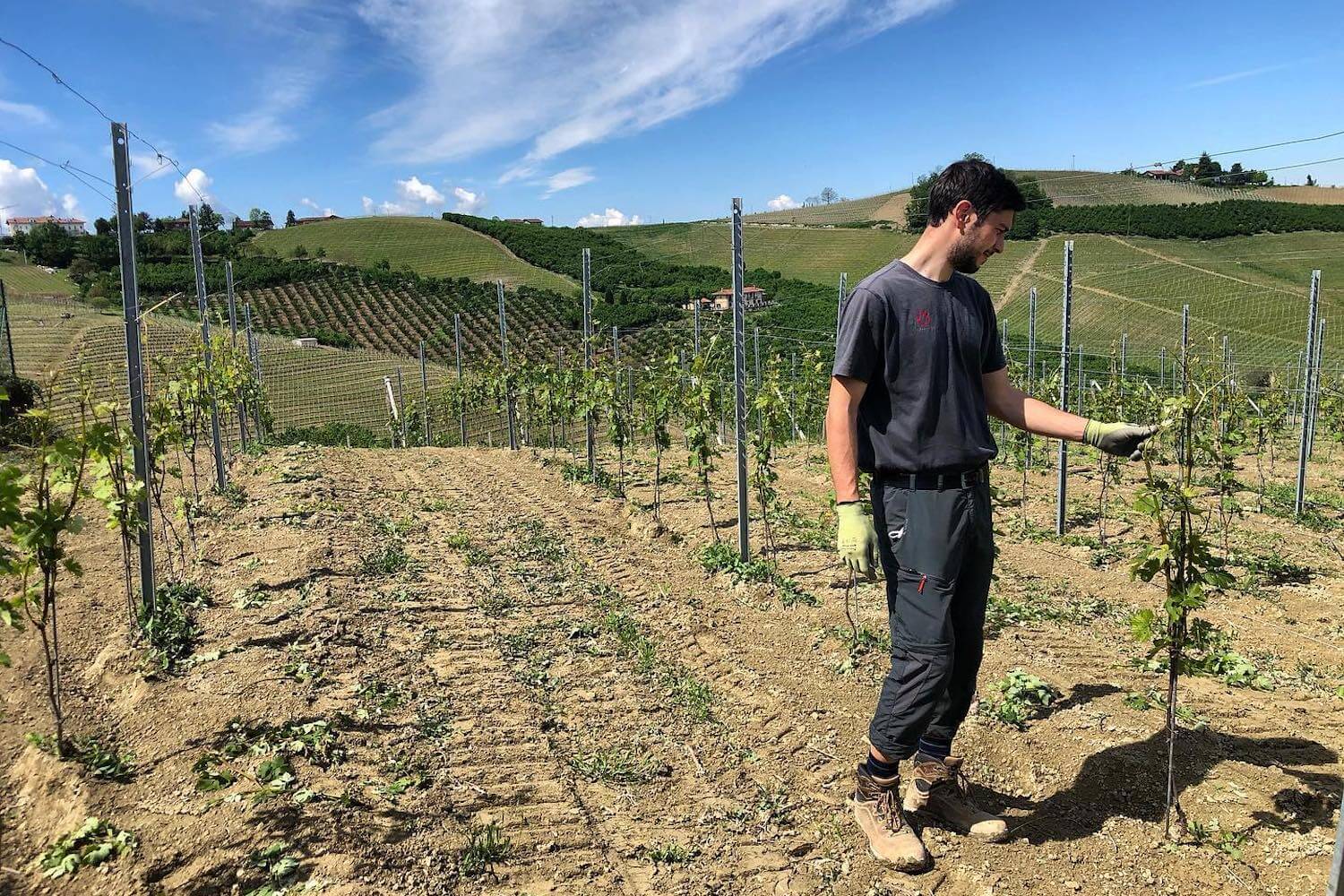 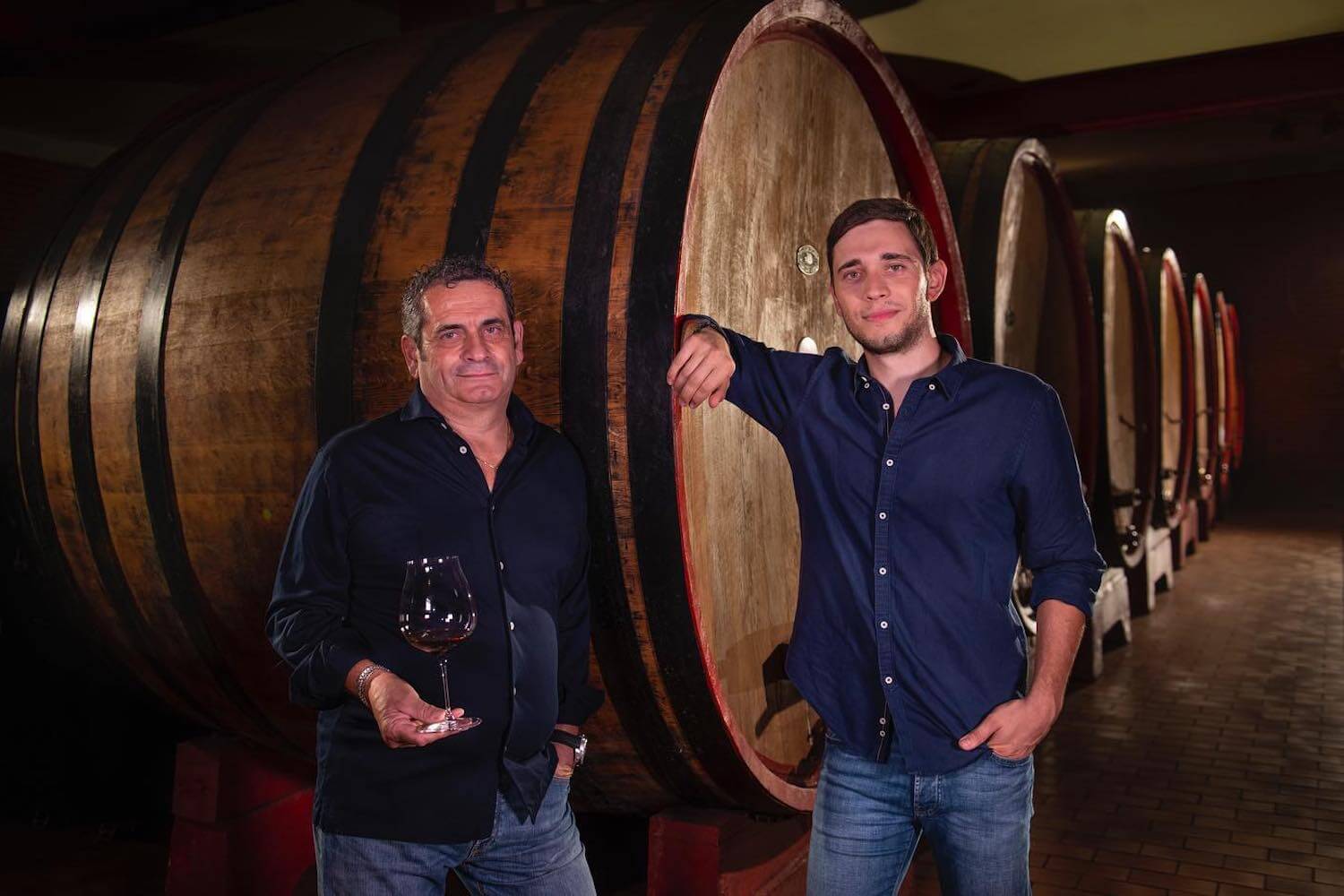