The story of the Orsi winery began when Roberto’s grandfather inherited the house and cellar with 10 hectares of land, most of it planted with vines. His idea was to produce grapes to then sell to large winemakers. Instead, when Roberto took over the winery from his father in 2000, he had a different idea. He wanted to expand the winery to bottling and making their own wines from sustainably cultivated grapes.

Even though Roberto is not a man for big titles, it should be mentioned that he is also part of the government-licensed personnel, which hands out the DOC & DOCG seals, guaranteeing a wine’s quality. So it is safe to say, he knows his stuff when it comes to top-quality wine production in Italy! 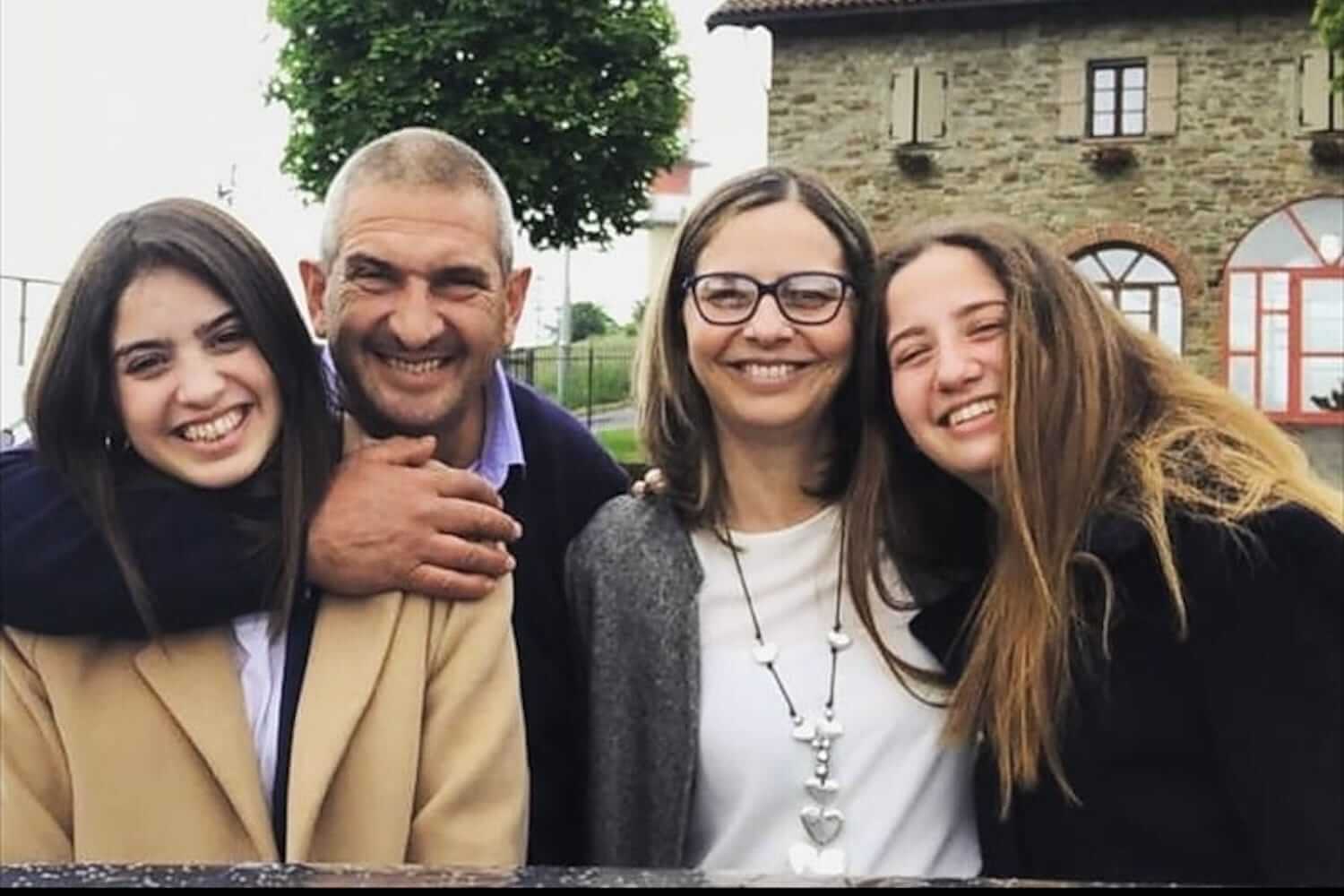 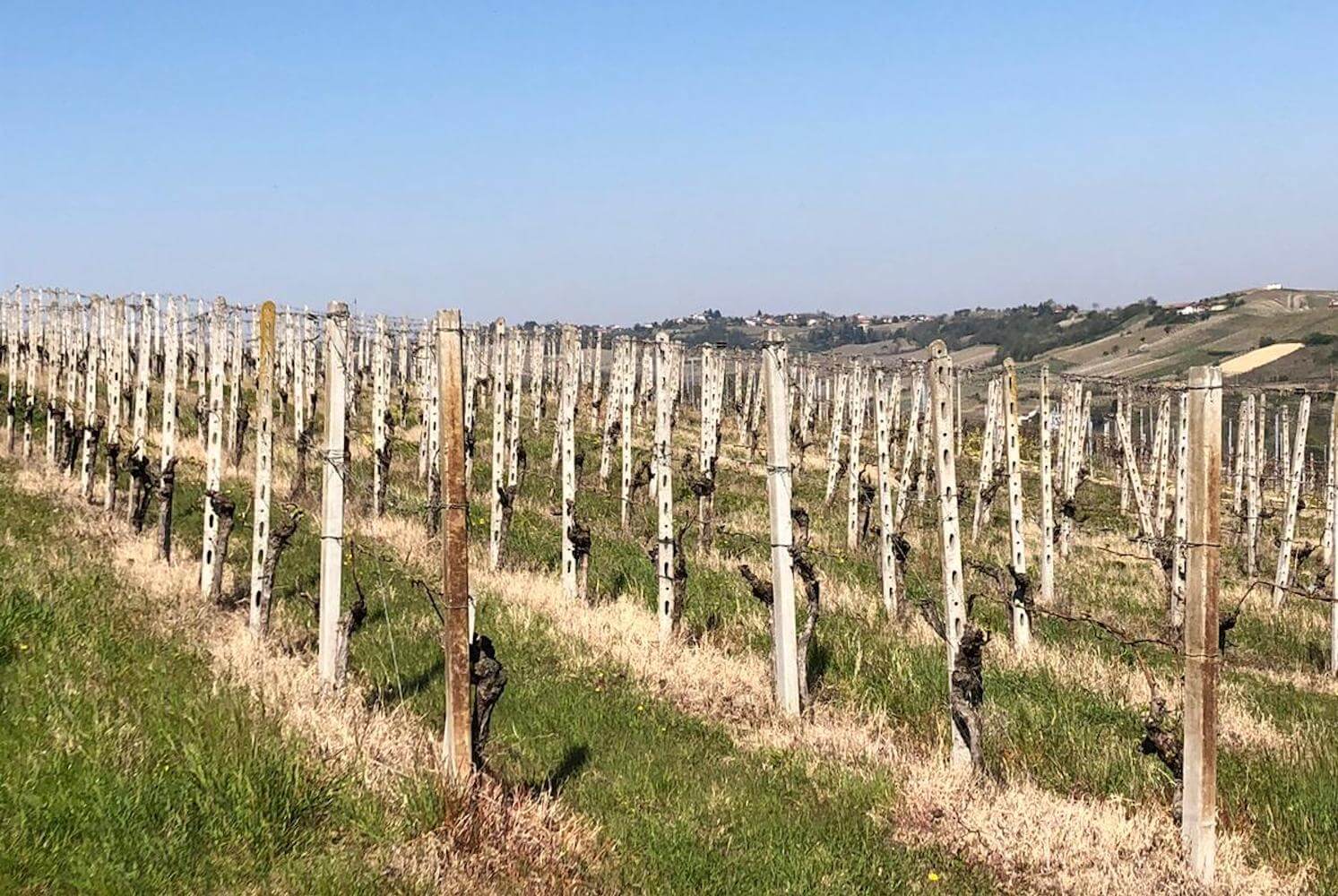 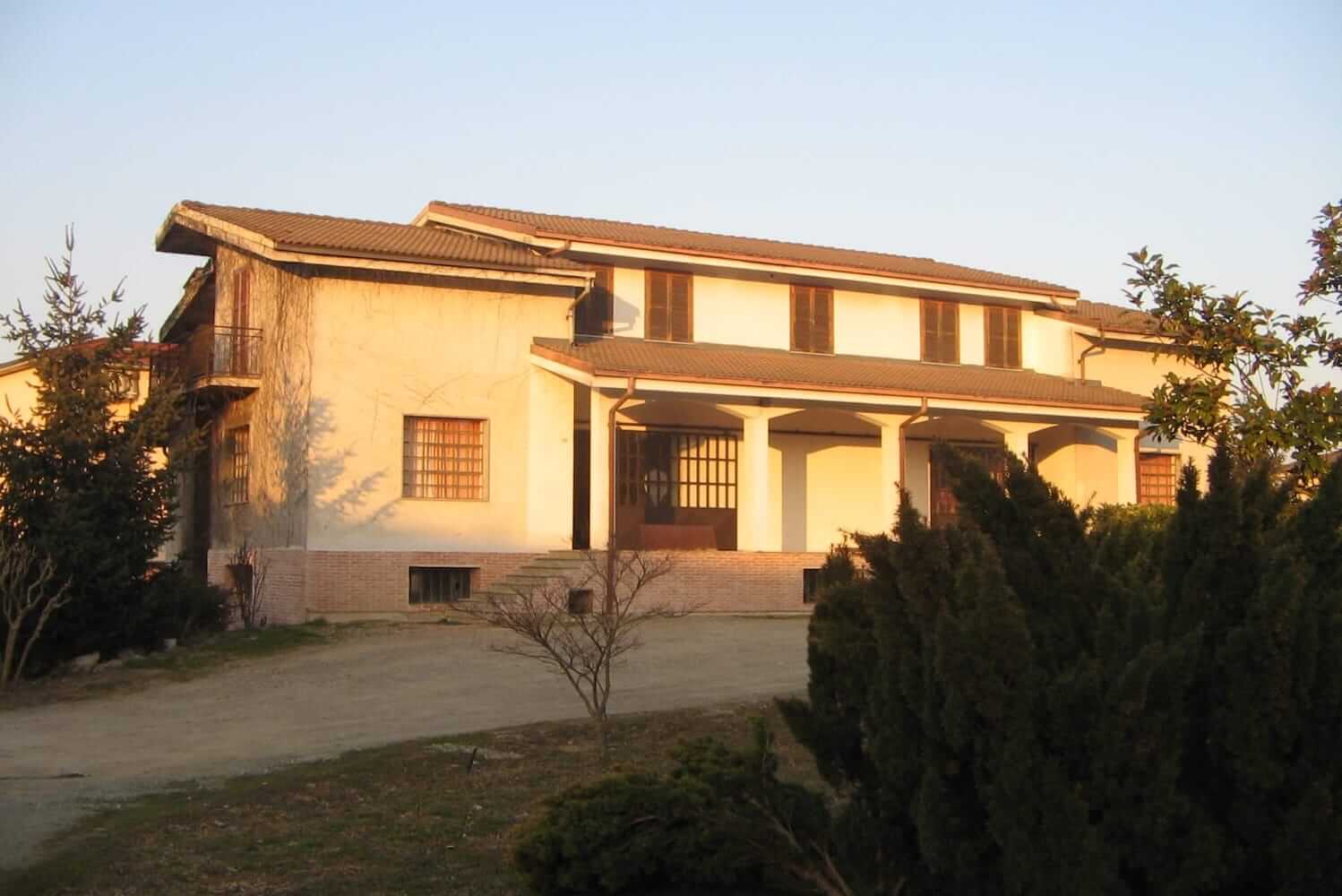