At the foot of Monte Rosa, the second highest mountain in the Alps, in the Anzasca Valley, there is a small farm where time has stood still. Barbara has brought back to life the breeding of a prized breed of Piedmontese pigs, known as “Nero Cavour” (black pigs), promoting the local tradition and preserving the value of a priceless heritage.

This breed almost became extinct a century ago. The pigs grow free on the farm’s land, eating what nature has to offer: the meat is darker, tasty, soft but compact. Barbara is one of the most courageous producers in the whole Val d’Ossola, the only one to deal entirely with a supply chain dedicated to cured meats.

She gave up her renowned career as a surveyor and construction site safety manager to recover a value almost lost over time. The production of artisanal cured meats is so restricted that Barbare only sells them at local weekly markets. 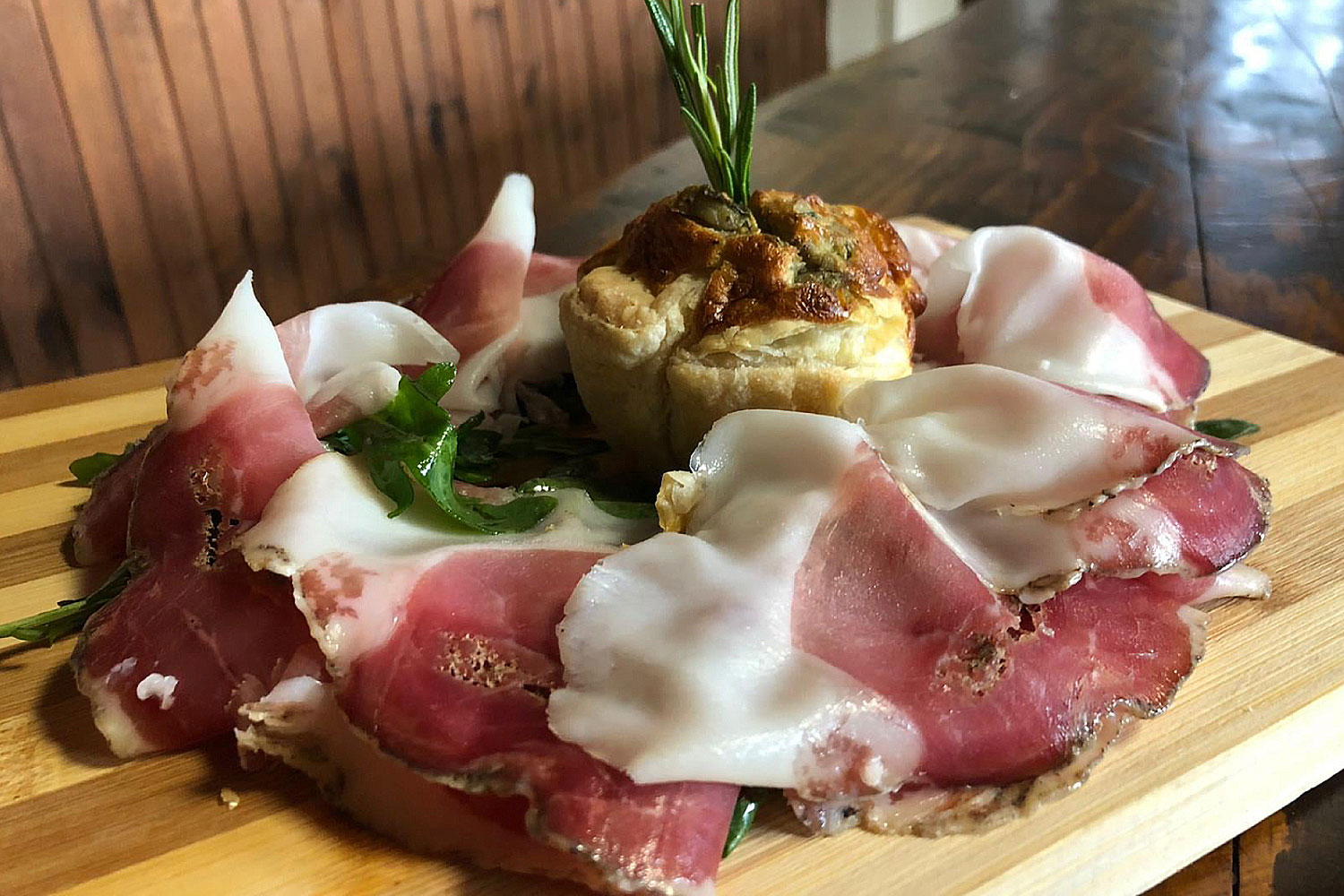 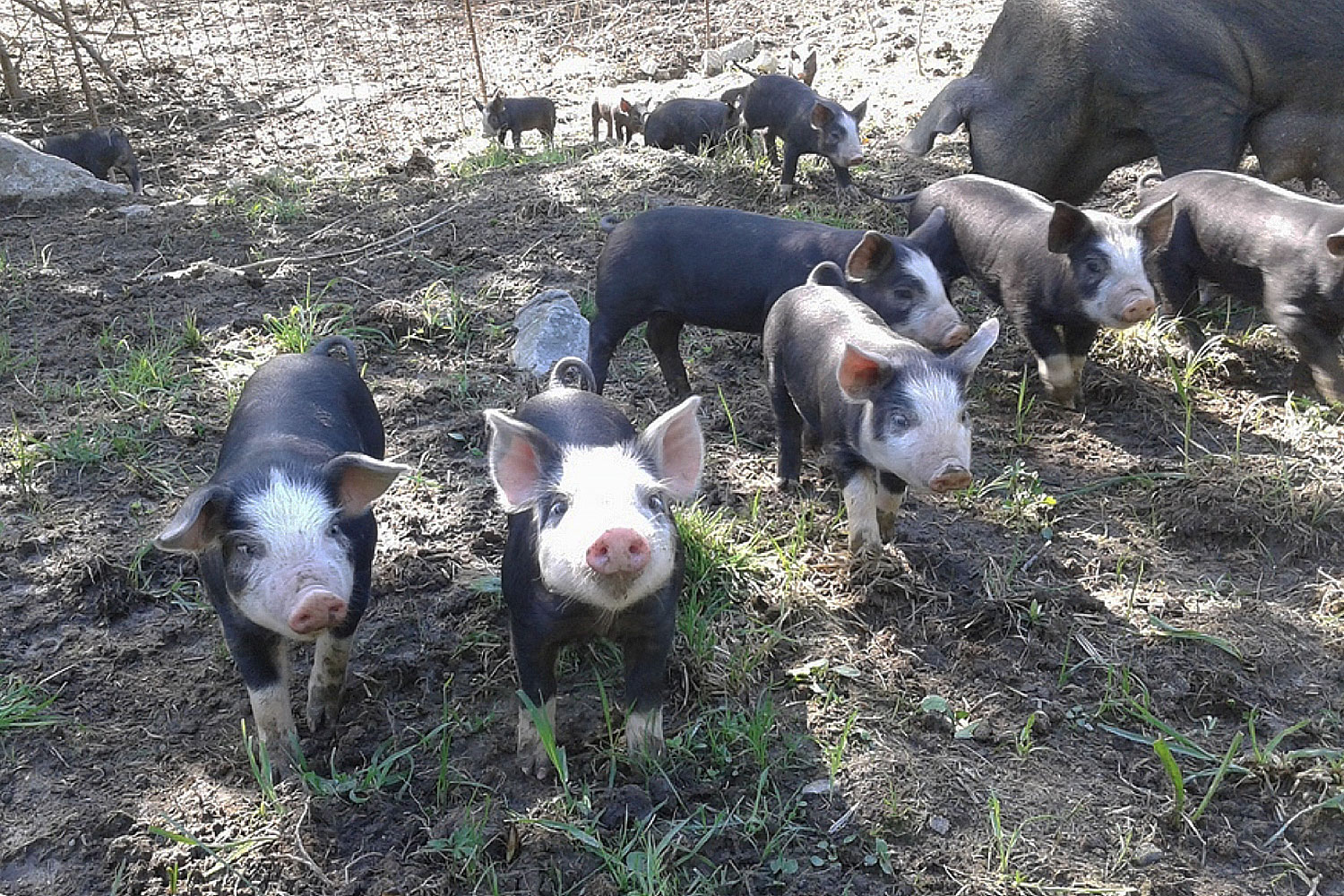 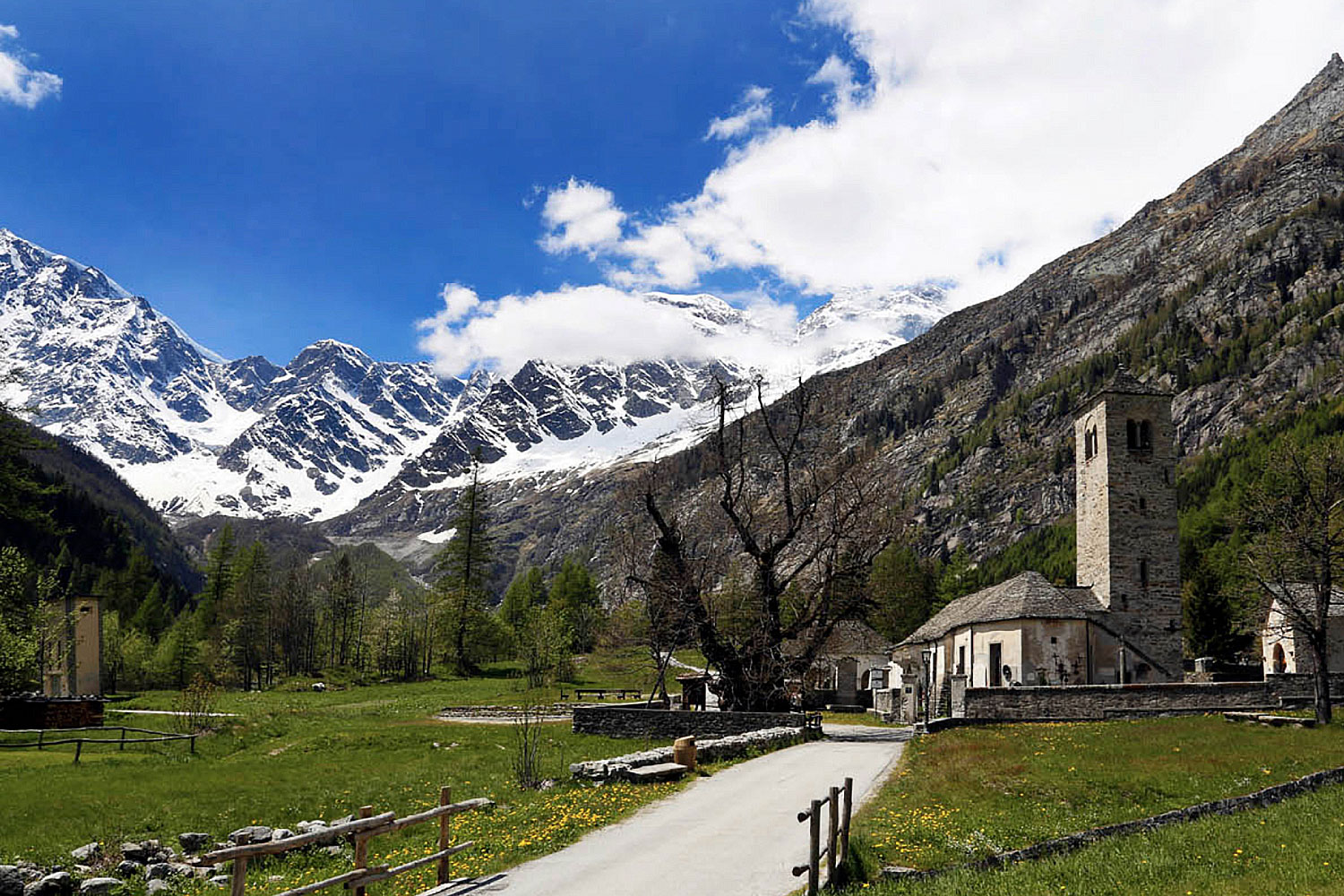 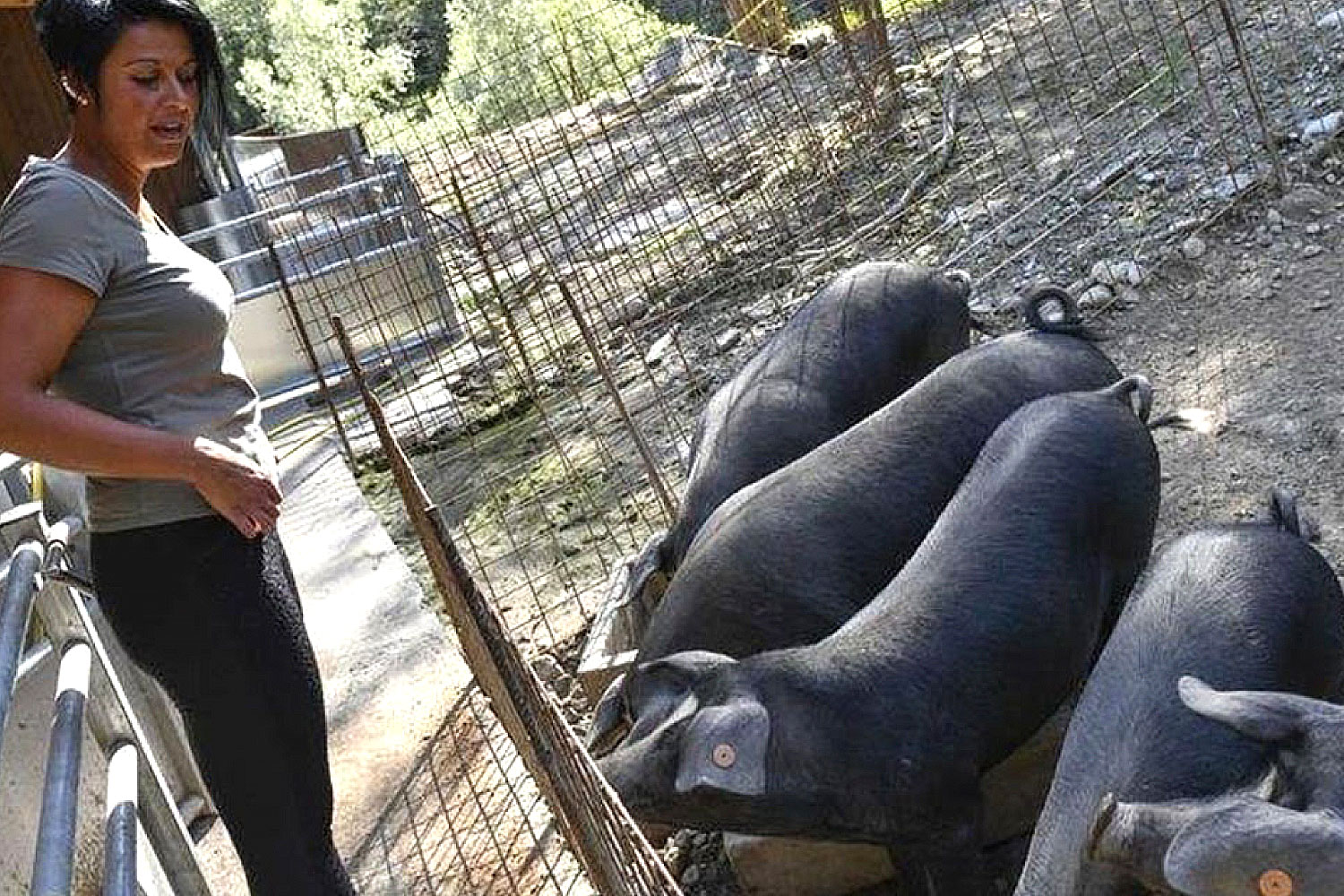