It all started from the small company Calcagno of Aldo Frezzato and Franco Rossini in Barriera di Milano, a district of the city of Piedmont’s capital Turin. It was the post-war period: everything had to be rebuilt after the peace was difficultly achieved, and chocolate was a luxury item, a treat to be reserved for the holidays. In those years the Turin tradition had not died out under the bombings, instead, it was coming back to life to delight the palates of the city’s inhabitants.

Calcagno 1946 produced not only Gianduiotti, but also pralines, bars, and gianduja spreads that would gradually become a staple in everyone’s homes!

In 2018 Aldo and Franco decided that was time to pass the hand, and a consortium of chocolate lovers decided to accept the challenge and the honor of carrying on the historical brand. Thus the adventure began again: the new Calcagno project with tradition and innovation aims to bring Turinese chocolate all over the world. 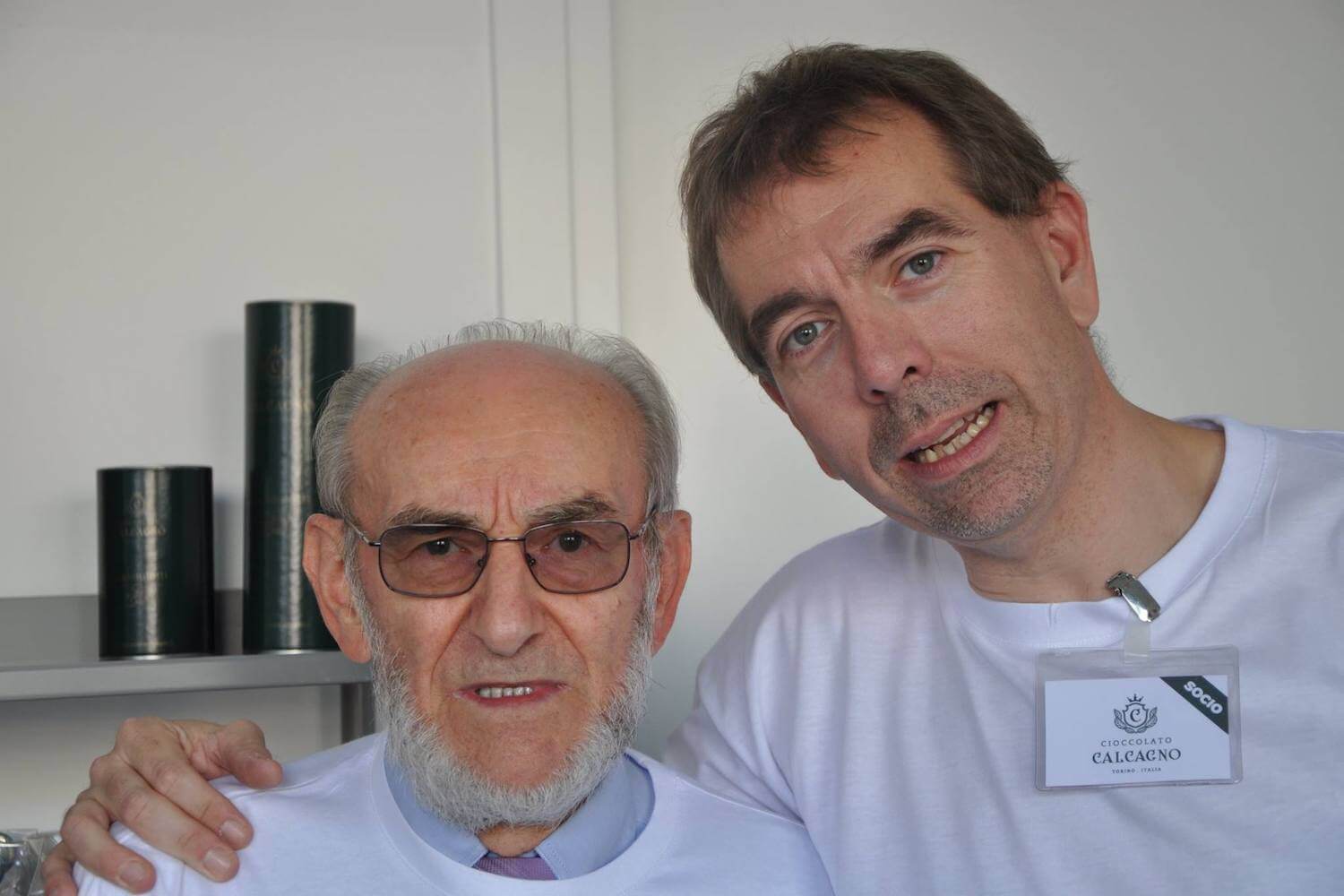 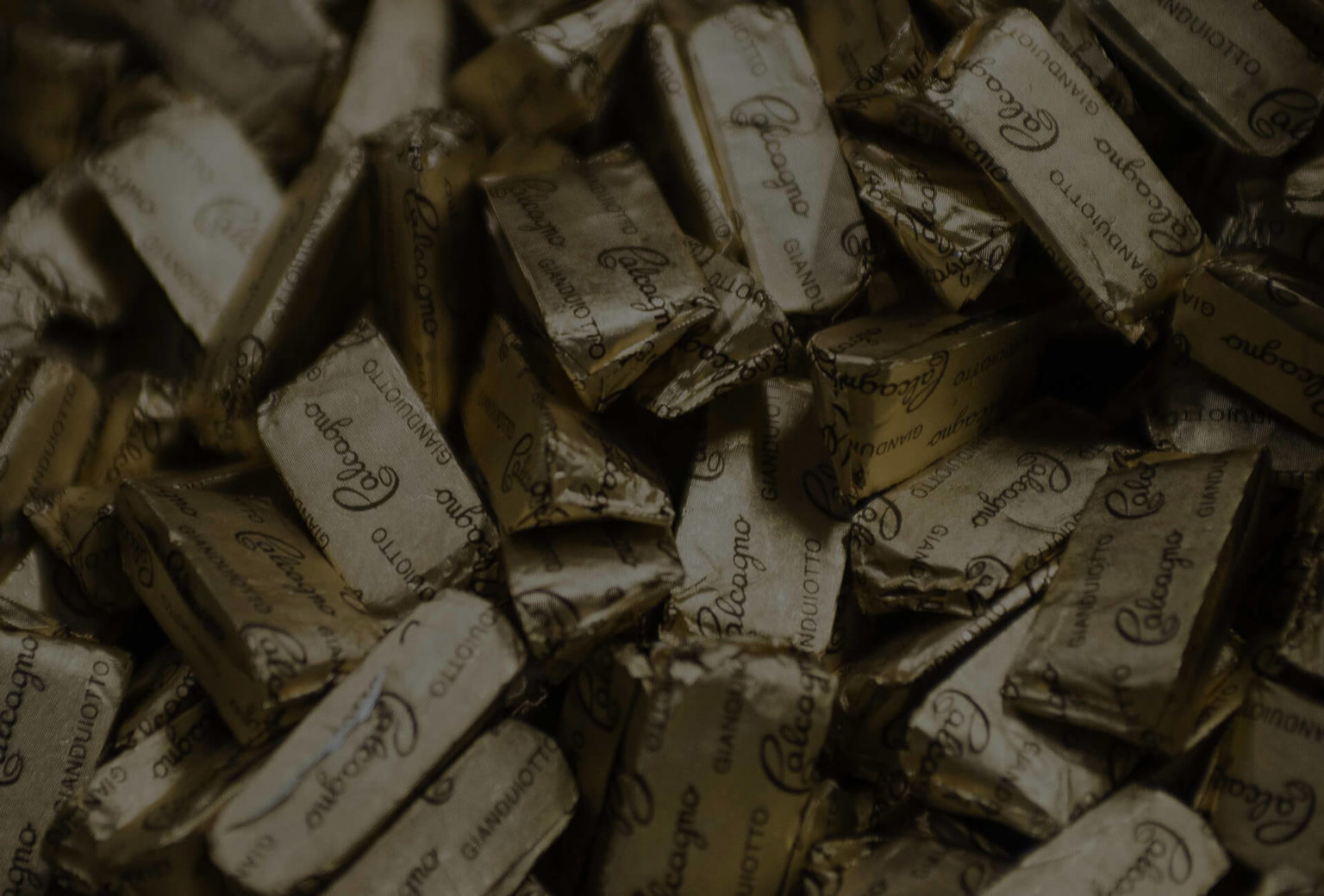 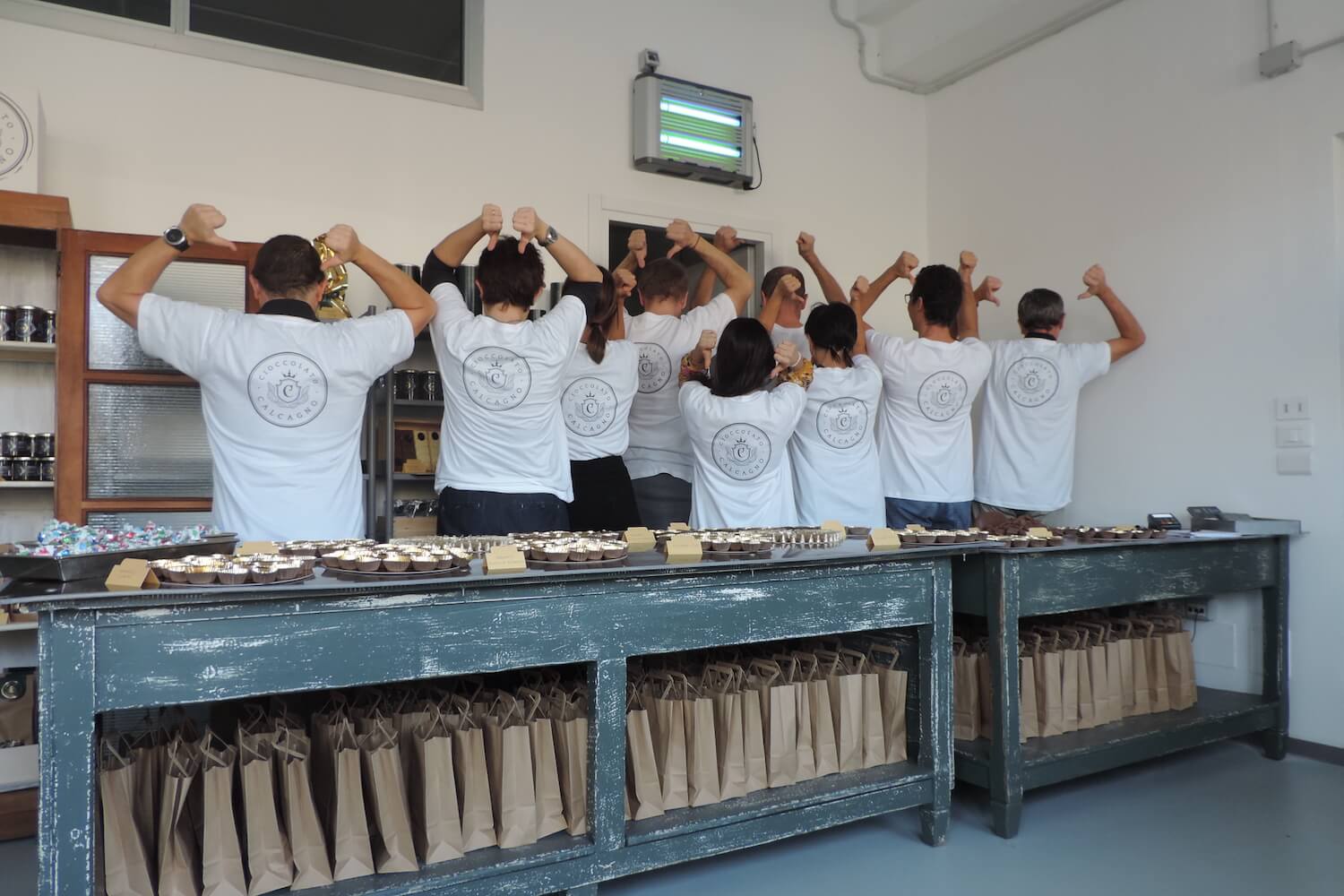 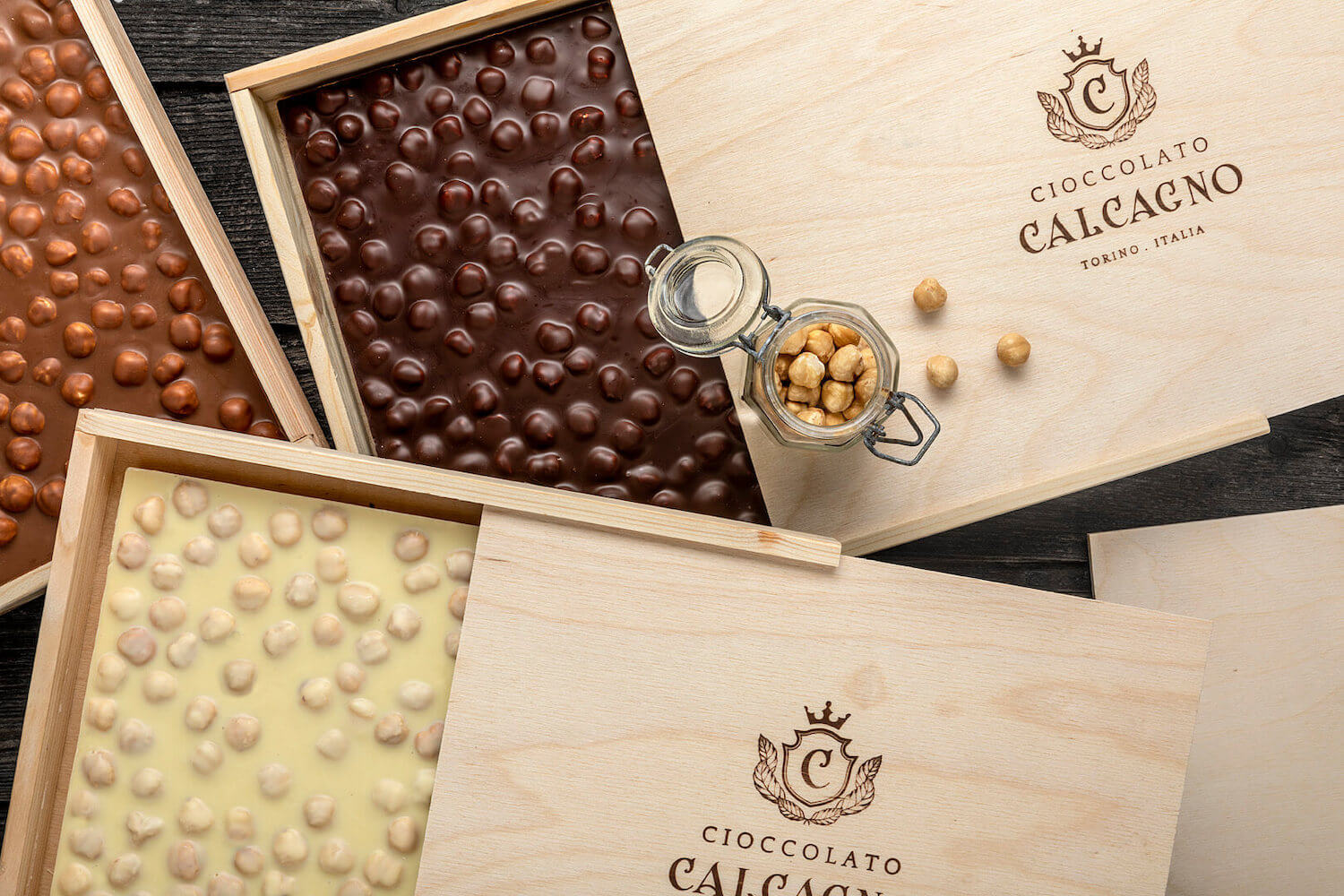