Camporelli has a long history embedded in Novara.

The biscuit of Novara was born in the mid-1500s as a gift in the week after Easter by the Novara clergy for the Roman one. The ingredients, simple and genuine, were those that the Novara countryside could offer at that time: wheat flour, eggs, and honey as a sweetener, which has been soon replaced by sugar after the first arrivals from the Americas.

The peculiarity of this dessert was also in the baking. The long journey from Novara to Rome required a method of conservation that would allow this sweet gift to arrive fragrant in the Vatican rooms. In those days salting and smoking were the most used techniques to preserve food but they did not go well with desserts. Thus, the nuns invented this double baking process: the first time on wooden tablets (replaced today by parchment paper) and once cooked and detached from the tablets the biscuits were placed on grids and placed on top of the cooking oven so that the gentle heat could take away the humidity, hence the name “bis-cotto”, cooked twice.

In the early nineteenth century, a pharmacist and grocer named Prina rediscovered the recipe and began selling the biscuit in his pharmacy as a restorative product because of its high energy value but easy digestibility. During that period, Novara had a new resurgence, the industry began to proliferate, the construction of the cathedral and the dome gave a boost to the city economy and the sweets became part of daily consumption. That is why every city oven began to sell the Novara biscuits, made with their own recipe.

Among these, in an alley in the city center, a few steps from Corso Cavour and in the shadow of the dome of San Gaudenzio in 1852 Camporelli was born: the laboratory was inside a courtyard in a railing house where the biscuits were made by hand. Even today, the recipe has remained the same as it used to be: fresh eggs whipped with sugar, flour, a quick-cooking on parchement paper – from which they are detached manually – a slow drying, these are all the secrets of the legendary lightness of the biscuit from Novara. The result is a light and fragrant biscuit, ideal for breakfast, excellent if dipped in coffee, tea or chocolate, delicious for a snack between meals. In the kitchen it is the best base for the preparation of desserts with cream or zabaglione cream.

Although the Camporelli Biscottino from Novara is a product more than 500 years old, it remains even more and more modern, thanks to the simplicity of the ingredients, the total absence of lactose (often the cause of intolerances), the low-fat content (less than 3%) and the absence of palm and other oils. The authentic Biscottino di Novara is absolutely in line with the current needs of the market, which is constantly looking for light and genuine products. 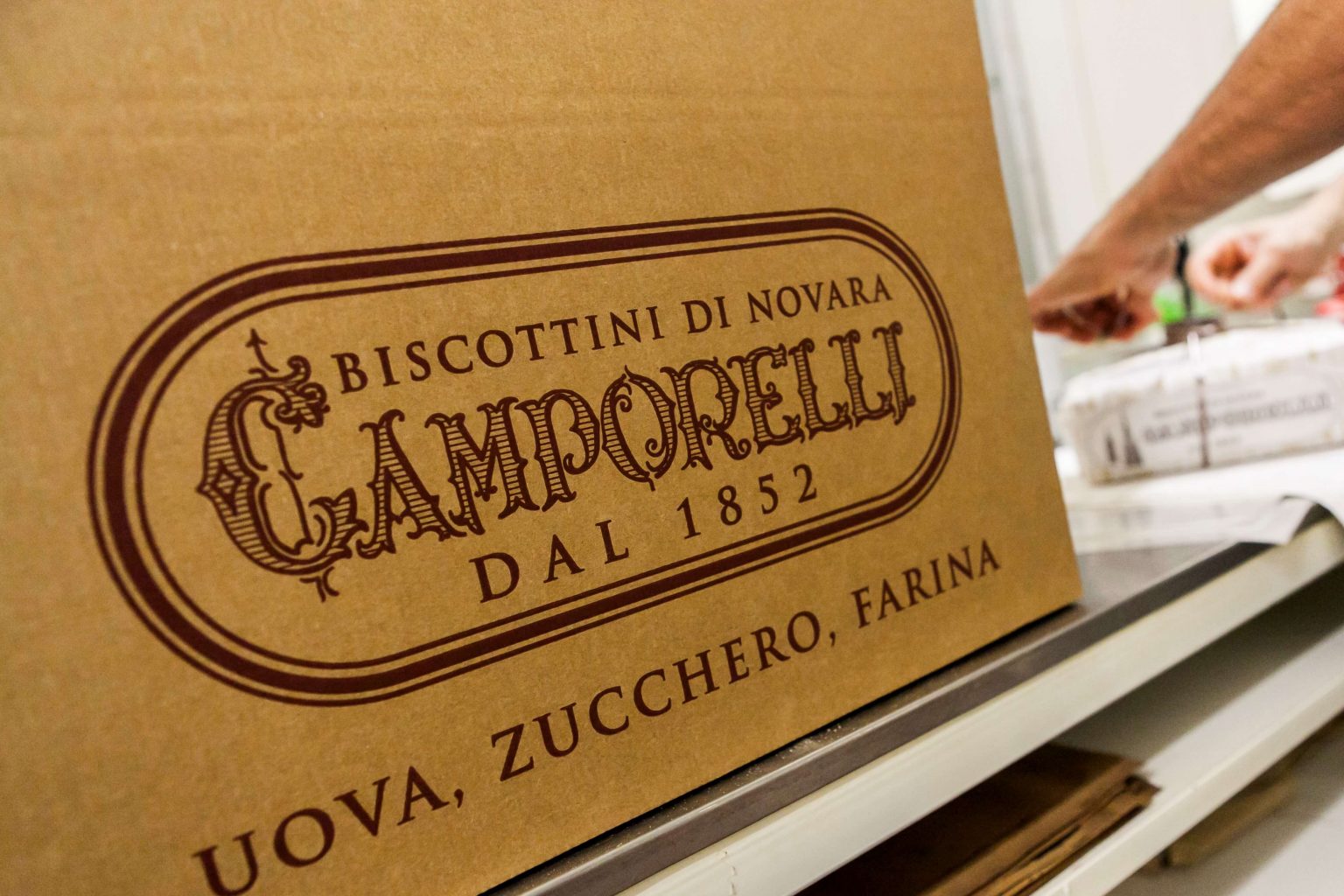 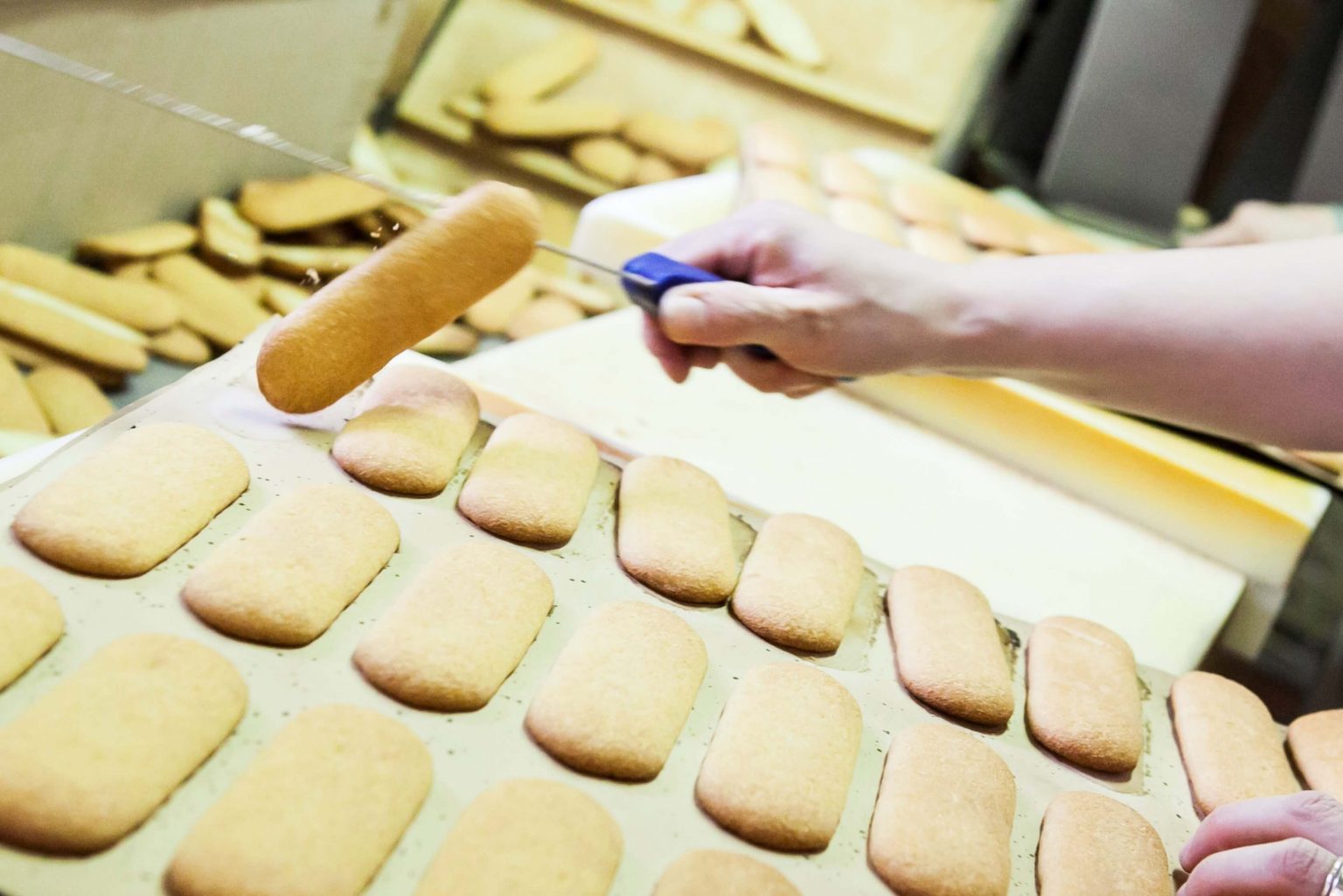 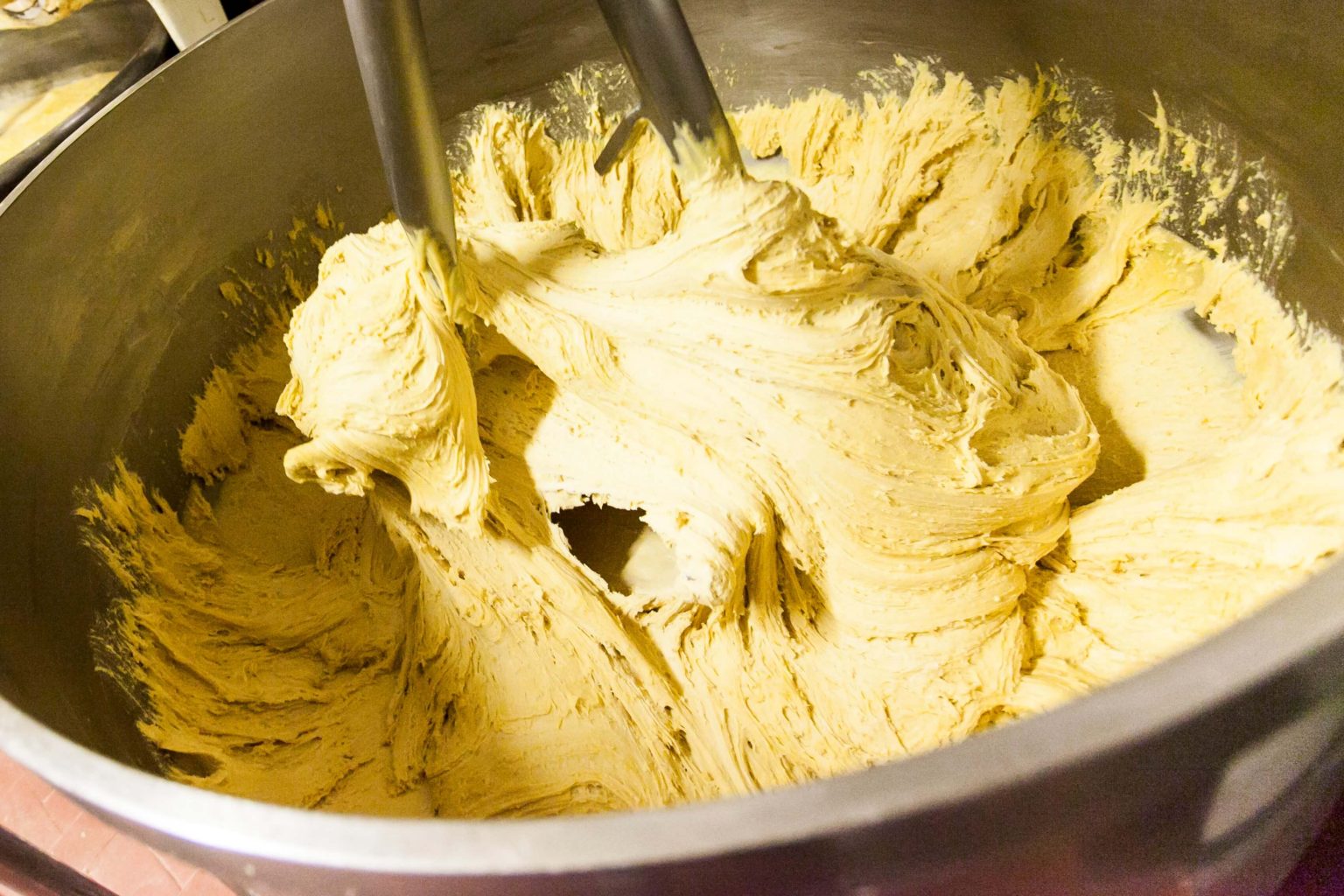 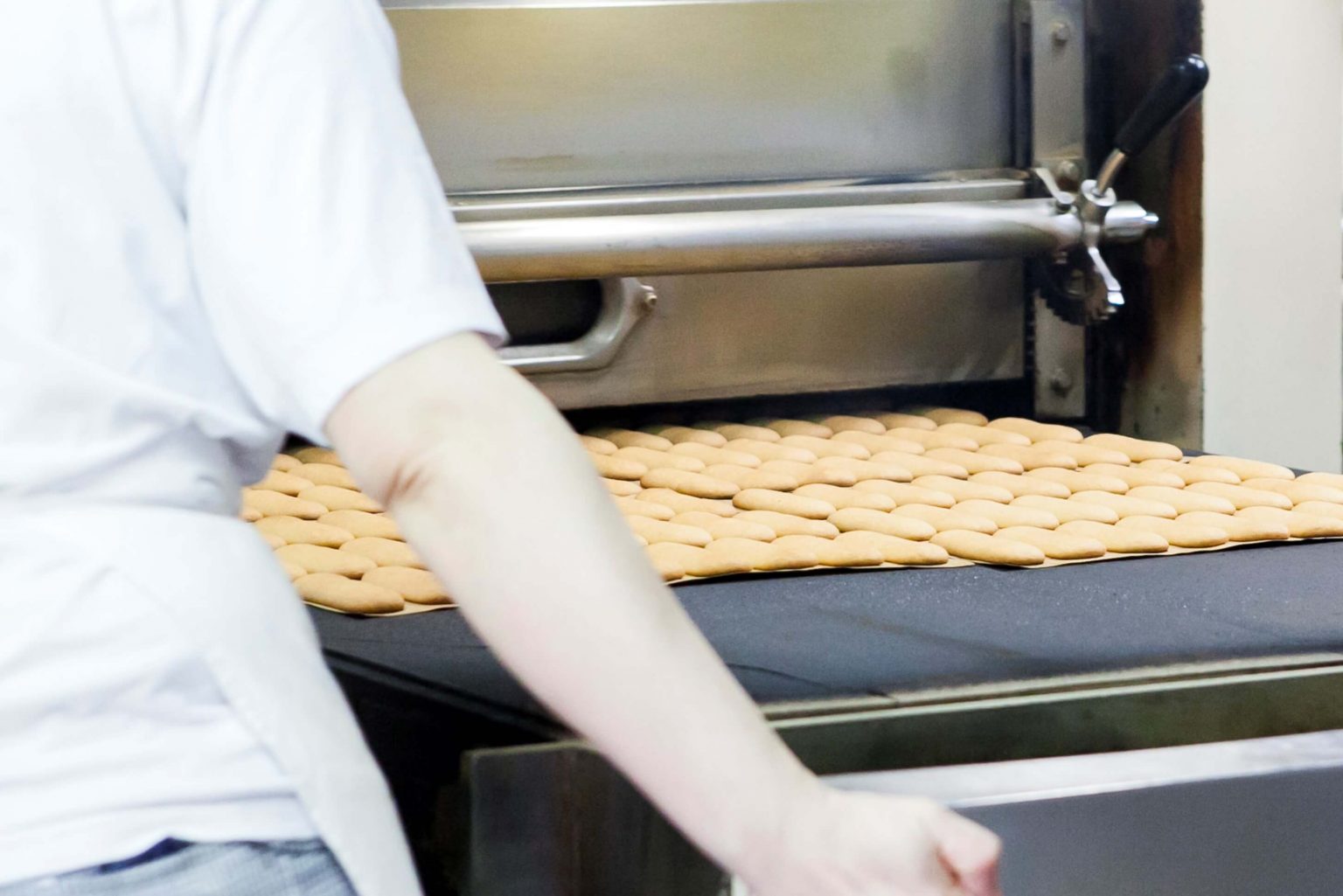