Cantina Garrone was founded in 1920 thanks to the tenacity and great will of the Garrone family, originally from Monferrato but then united in marriage with the Modoni family from Ossola (precisely Oira di Crevoladossola, the northernmost village in Alto Piemonte).

Their great-grandfather, at that time a grape and wine broker, brought with him about 2000 litres of wine from the Domodossola area to the Antrona Valley, in order to quench the thirst of local workers. At the time there were about 3,000 people were engaged in the construction of the dams. And so began the community support of this excellent winery in Alto Piemonte.

Their land has been cultivated as far back as 1309, records show. While many producers work the Nebbiolo vines, Garrone has chosen to highlight the long-forgotten Prunent variety.

The story of the Garrone family is a heroic one, who managed to resist even the spread of phylloxera, thanks to their desire to enhance the territory and to carry forward the project of defending and recovering the landscape and cultural heritage, which has one of its greatest expressions in wine. 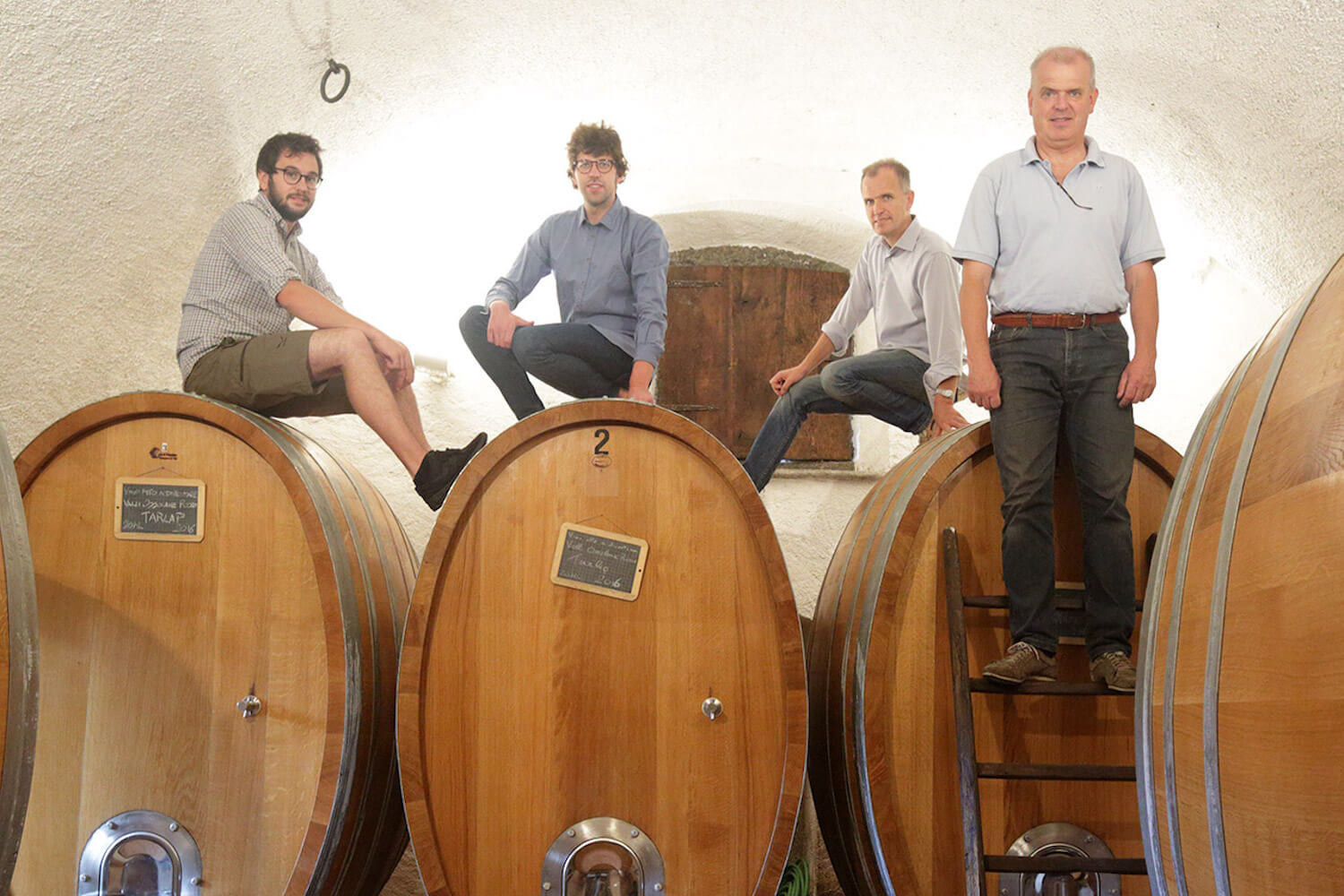 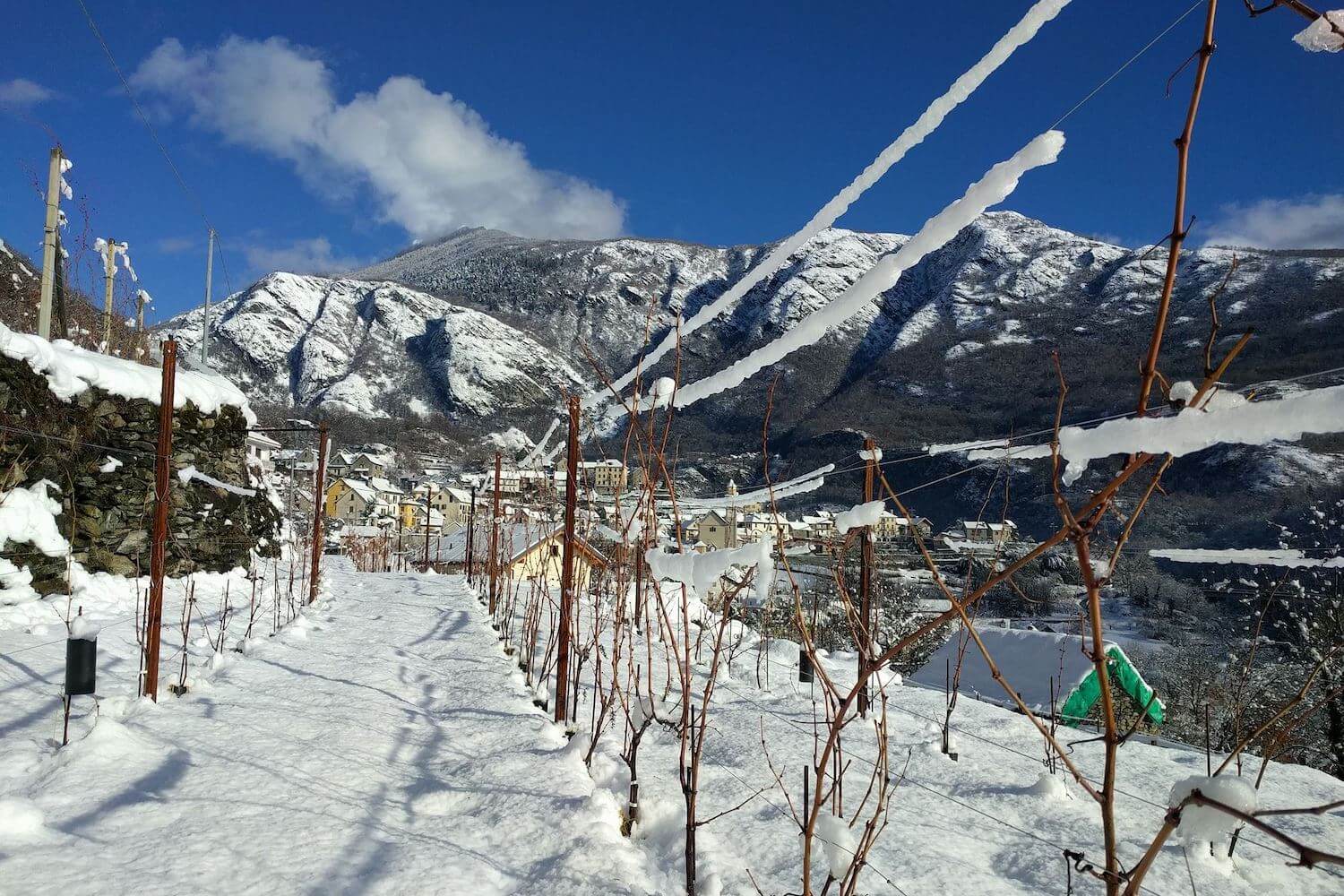 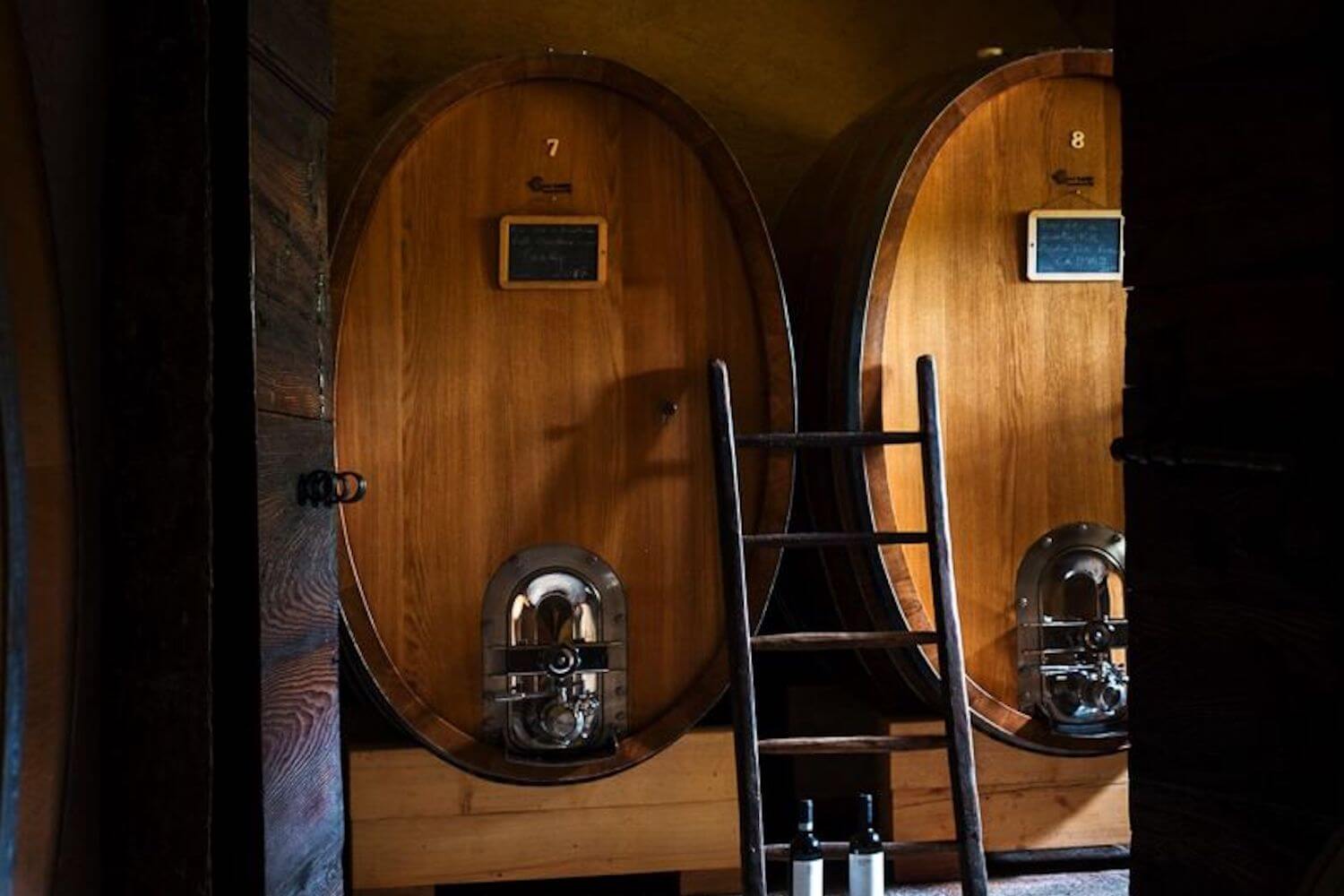