Since its creation, the Cascina Motta Birra Contadina has had its own unique ambition, which it maintains without compromise: to produce artisanal beer, entirely Italian, without resorting to the use of industrial malts and foreign hops.
A beer made using only independently grown ingredients (barley, wheat, other cereals, and hops) under organic farming and transformed entirely in the farm (storage, malting, and brewing), with constant attention to the maximum eco-sustainability of each process.
A genuine approach to the creation of a unique beer: it is the first (and the only one, at the moment) raw, unfiltered, unpasteurized, organic, Piedmontese Birra Contadina.

Cascina Motta is a project built up by a group of young friends, who have transformed an Napoleonic era farmhouse, in the past used to raise typical Piedmontese cattle, into a lively Birrificio, or brewery. While they began their mission in 2008 it wasn’t until nearly 10 years later they were proud enough of their product to share it with the world. They describe their project as a way to “reflect our way of being curious and open to experimentation, but very attached to our origins, uncompromising about authenticity and quality of production, with great attention to detail and an unavoidable respect for nature.” 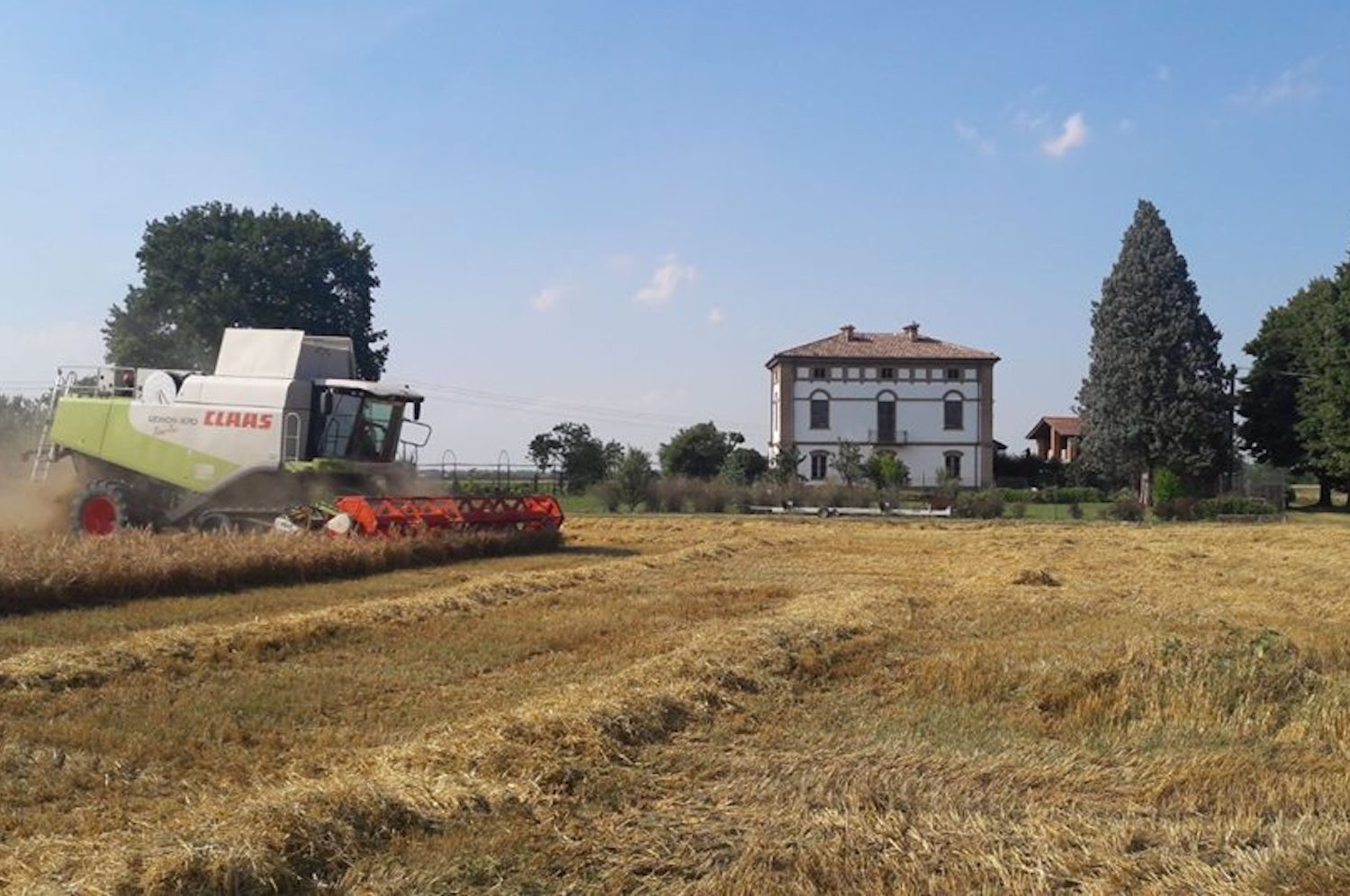 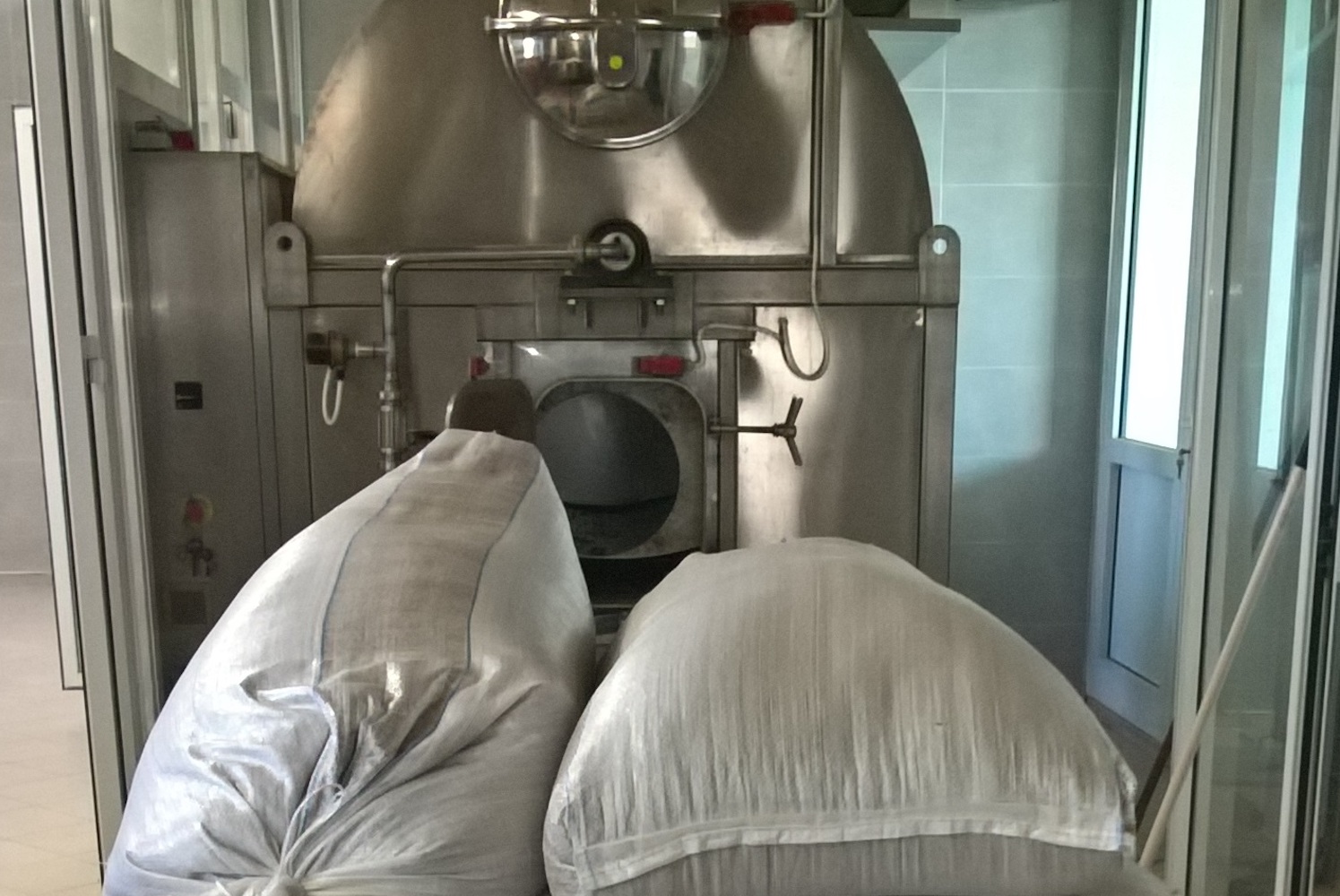