The association of chestnut growers of the Upper Reno Valley was founded in 2016 thanks to the strong link with the territory by 11 ambitious growers. The simple but valiant aim of the association is to recover the traditional cultivation and culture of the chestnut tree. Today they can boast of being the second Slow Food Community of Chestnut Farmers in Italy. Every day, the chestnut growers take care of the soil and the forest to recover ancient varieties of typical chestnut trees. The area of the Upper Rhine Valley has always been a suitable area for growing chestnuts since the Middle Ages. During the Second World War period, chestnuts were a source of sustenance for the local population. In fact, the chestnut tree was also called the “Bread Tree”. The history of the Upper Rhine Valley Chestnut Farmers’ Association is one of wood, fire and earth. In fact, chestnuts are processed according to an ancient method involving cooking over fire on the ground and fine grinding on stone. 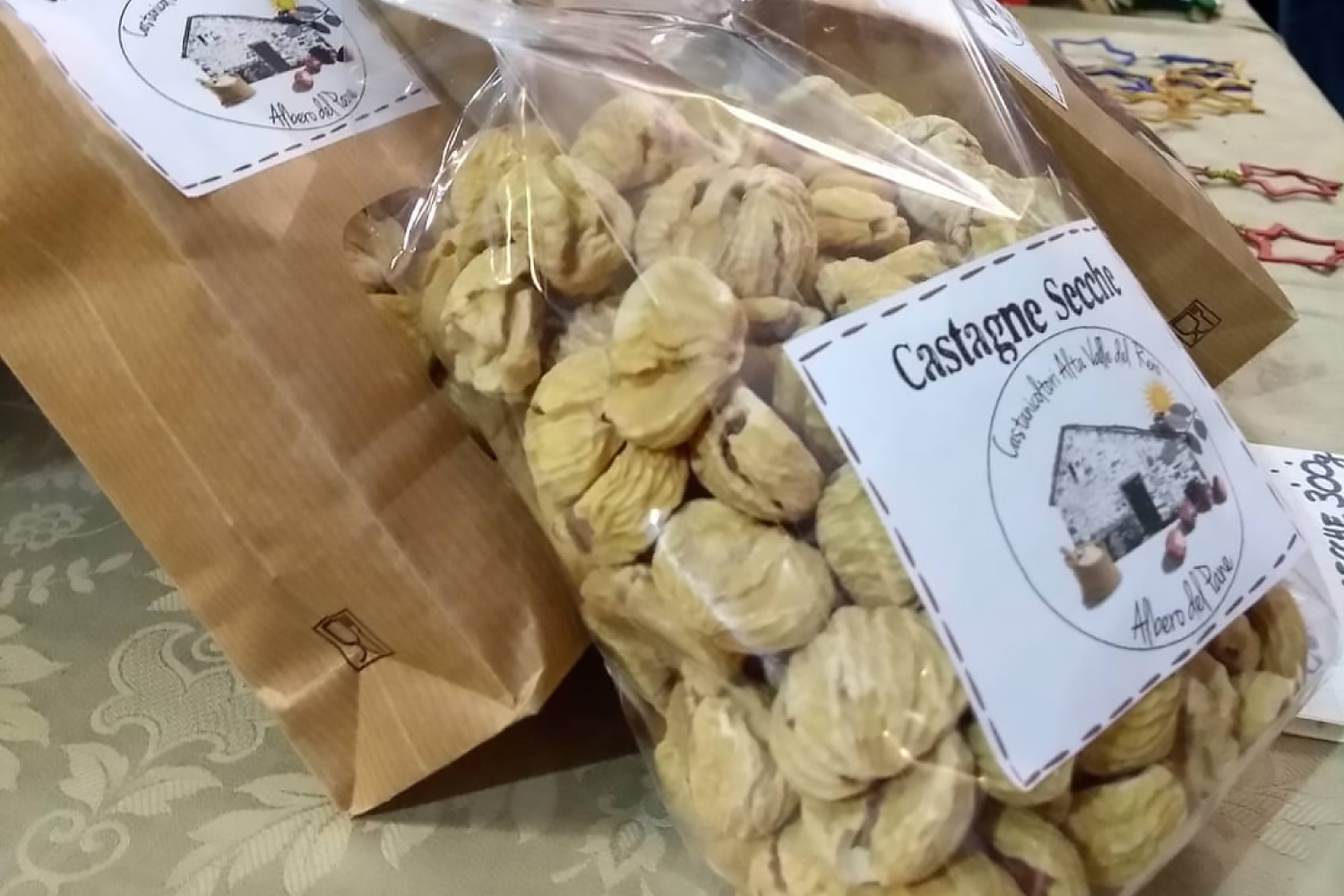 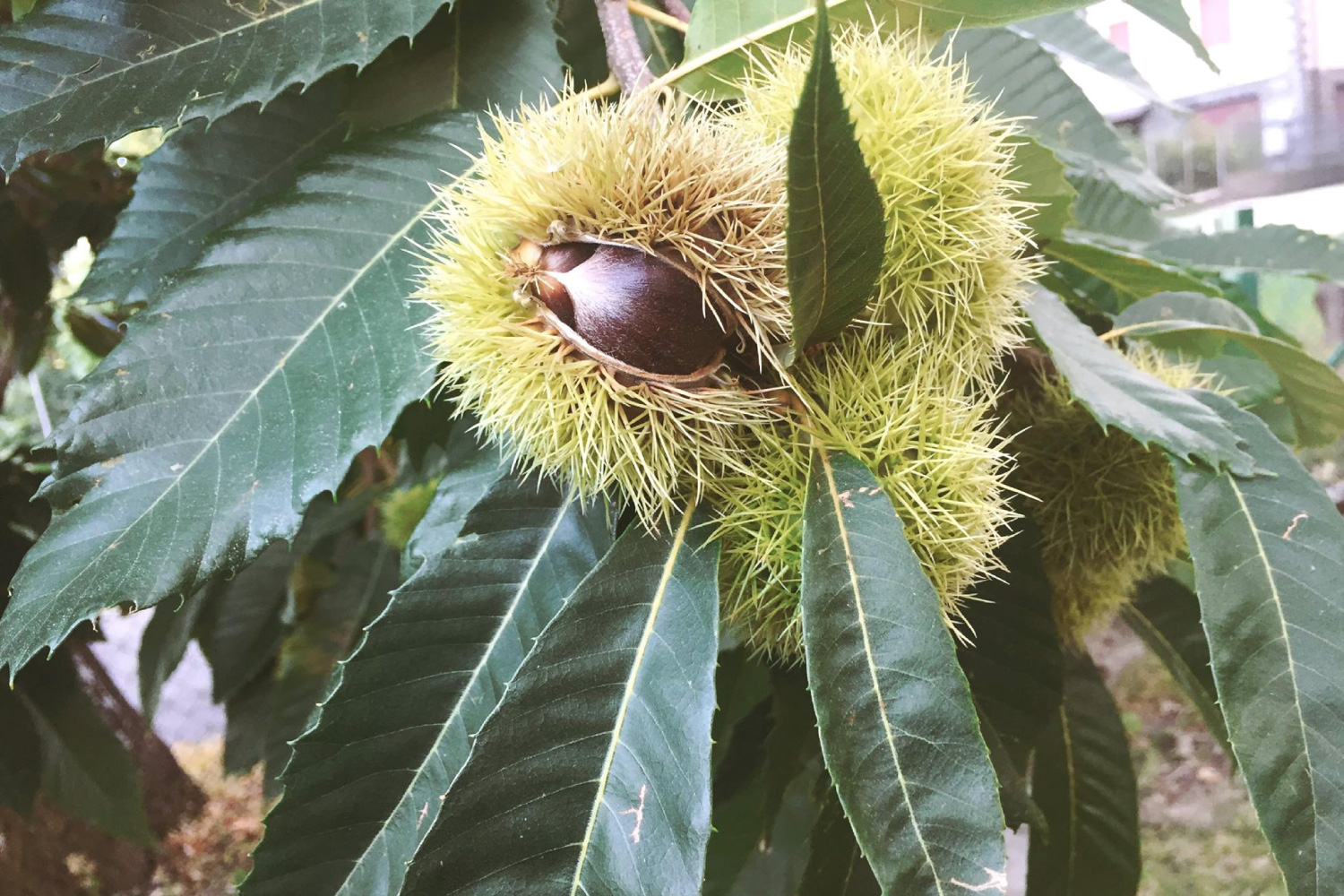 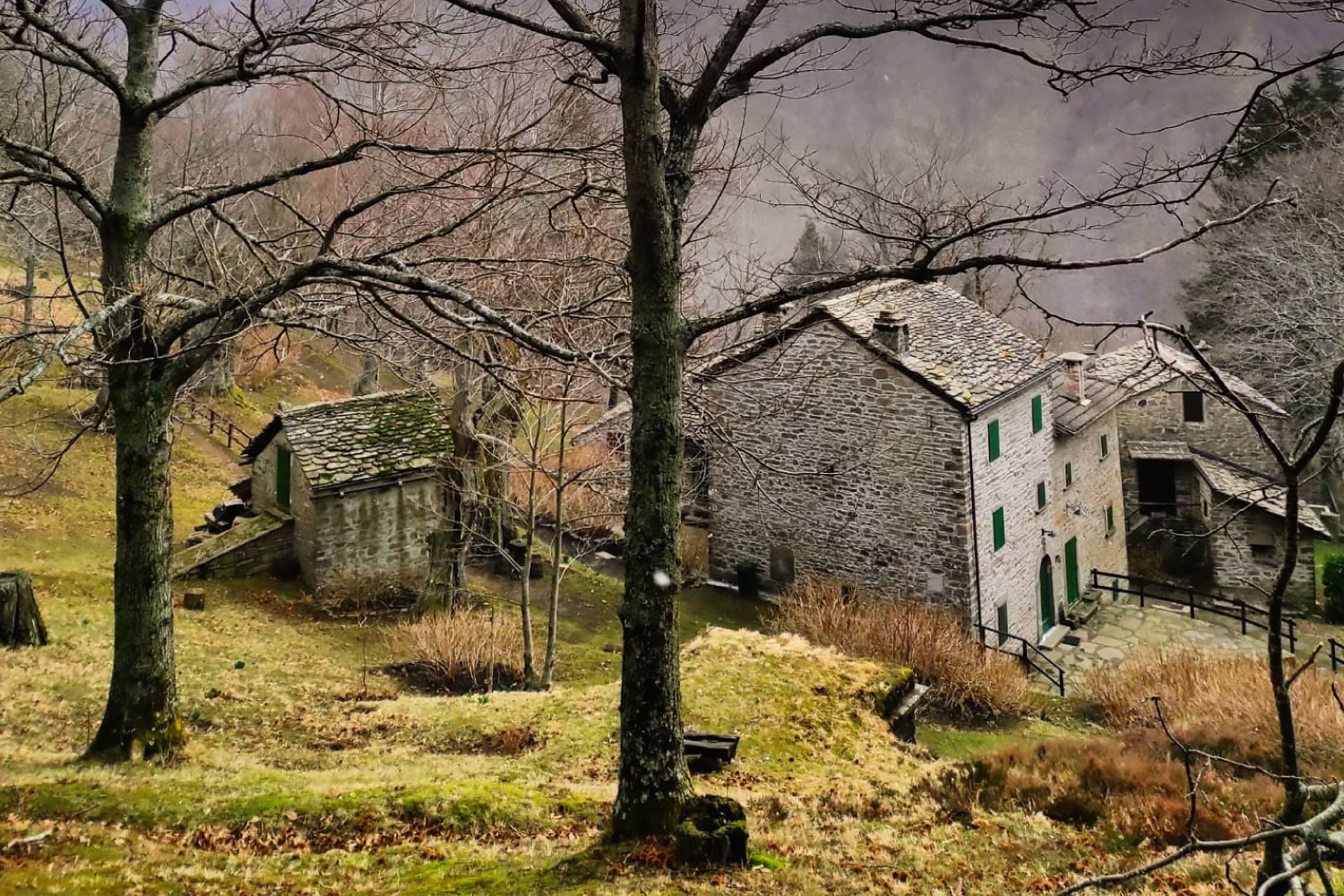