I sapori delle vacche rosse history is lost in time, the rebirth of the Vacca Rossa started in Cavriago in the family farm in the mid-80s when it was decided to put back into production a cheese made only with pure Red Cow milk.

Today it is managed by Luciano Catellani and together with his family and very few farmers in the early 80’s he took in hand the fate of the ancient Reggiana breed, the Vacche Rosse, which were about to disappear forever. This breed was progressively substituted by more profitable cattle breeds, reaching the brink of extinction, and it was then that the project of valorization came to life, favoring a constant recovery in the number of animals.

It is a story of thirty years on which a book could be written, a story of hard battles fought to save this magnificent breed, to give it back its rightful place in the times in which we live, to valorize its breeders but also to guarantee consumers and connoisseurs the quality of its products.

Breeders of the Vacche Rosse, have decided very restrictive regulations in respect of the animals, in the search for the highest quality and the protection of customers. 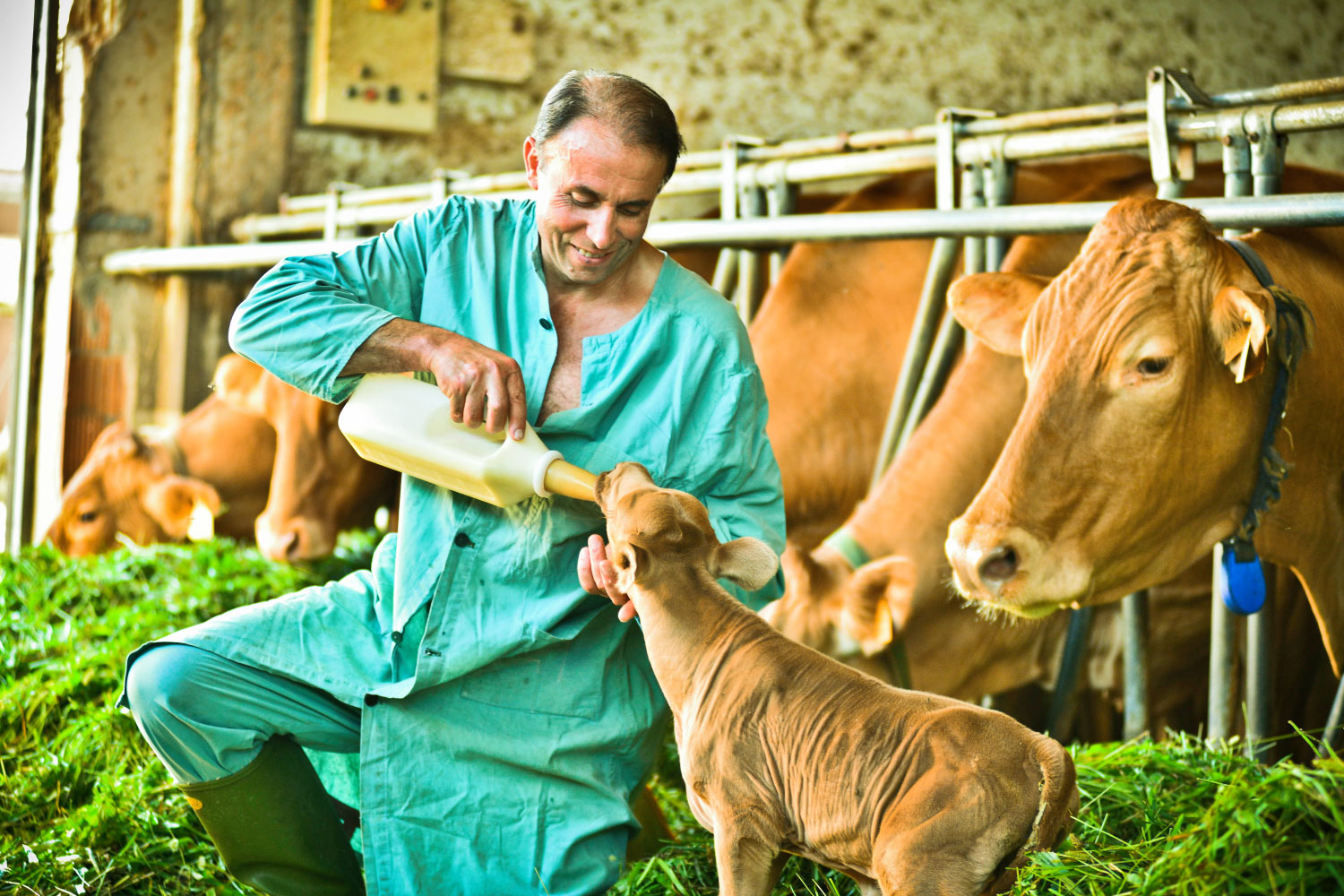 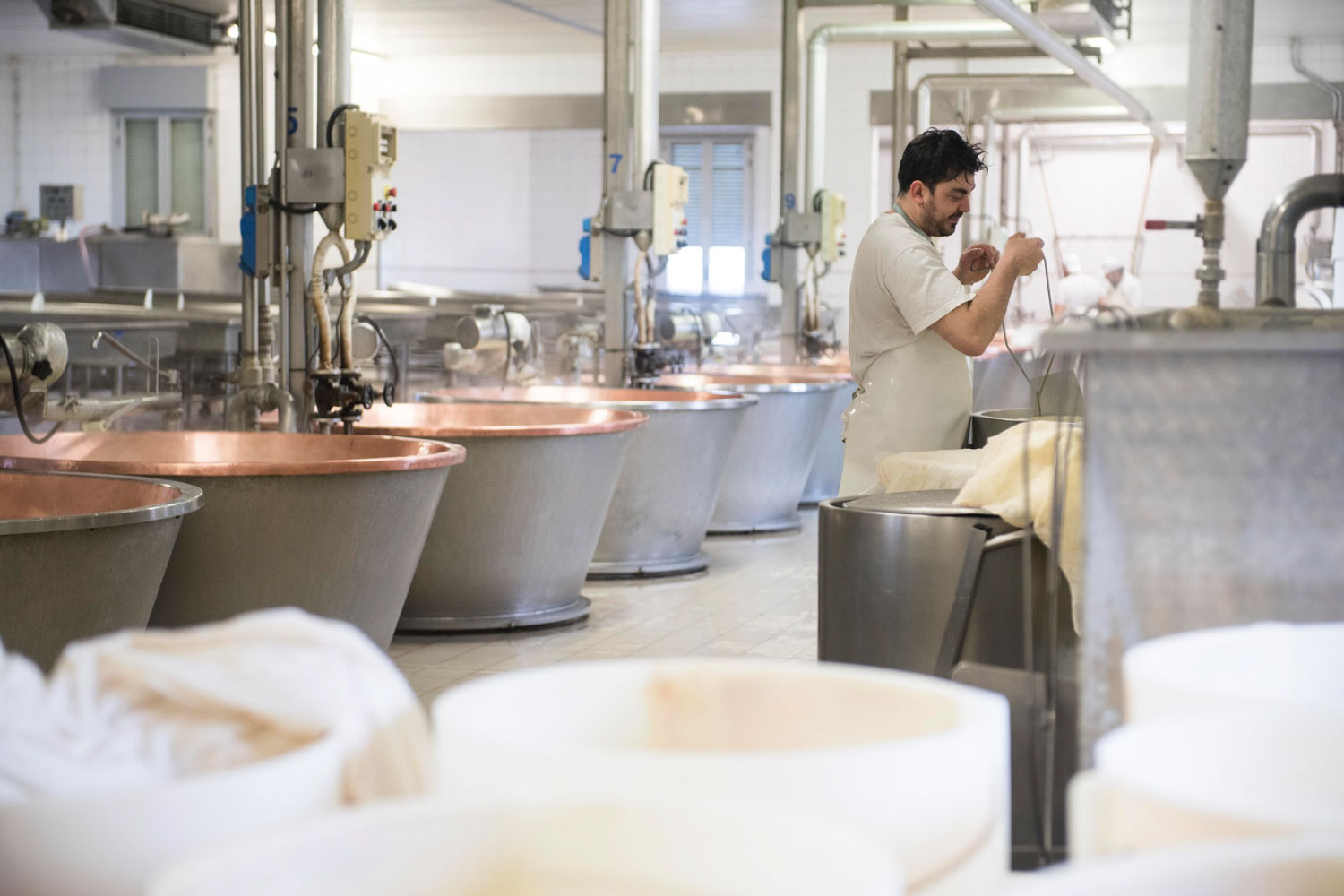 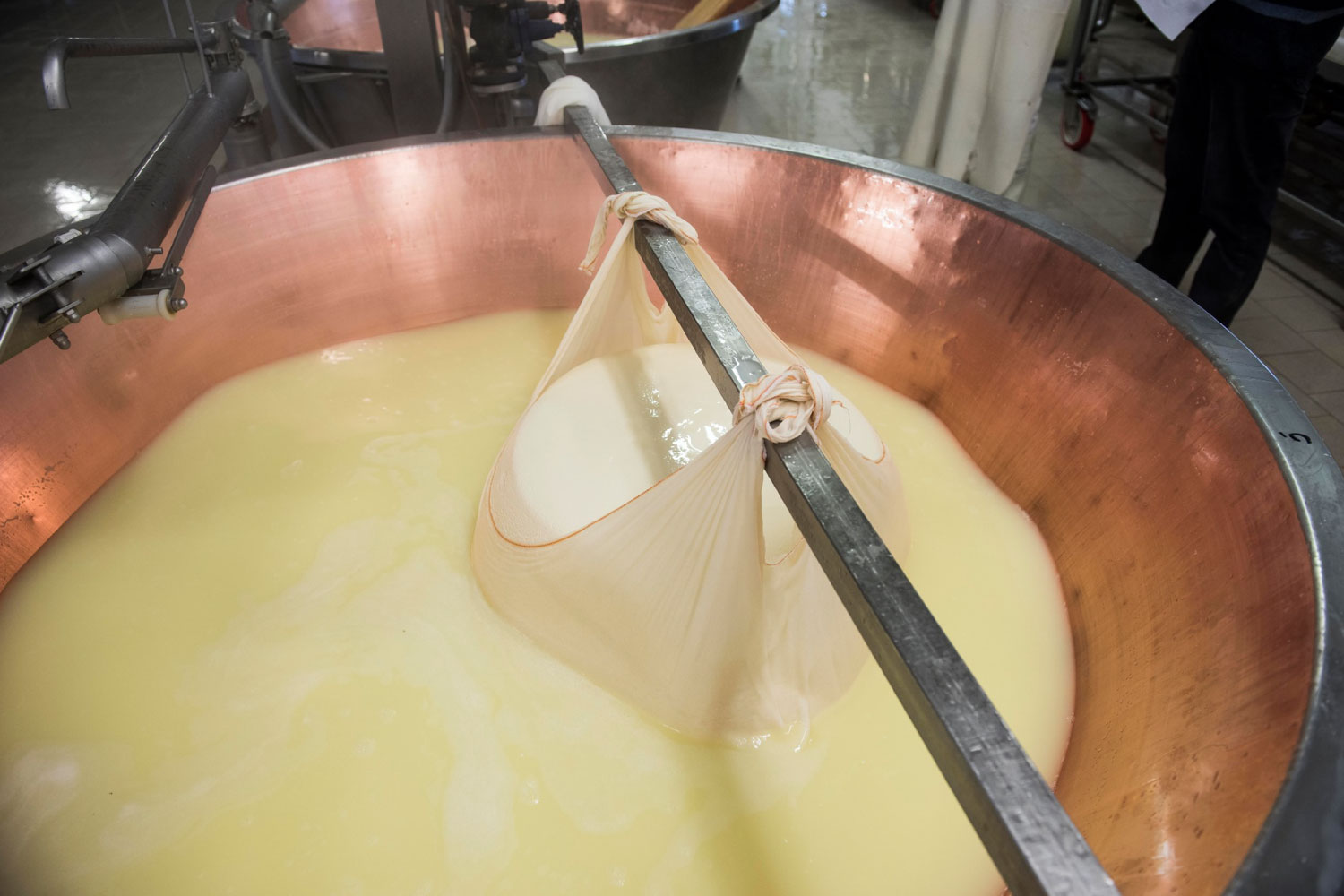