The vineyard of Le Stadère are located in the countryside of Pomonte, a small village in the territory of DOCG Morellino di Scansano, in the heart of Maremma, a sweet hilly area on Tuscany’s coast. The soft breeze from the Tyrrhenian Sea, helps creating a microclimate with little rain, mild winters and very hot summers. These are peculiar traits that, together with their soil are reflected in the are reflected in the refined and charming character of the wines.

La Stadère’s enologist and agronomist Dr. Gabriele Gadenz exalts the vocation of this terroir in his Sangiovese, but also enhances two lesser known grape varieties: Pugnitello, an ancient native of Grosseto and Alicante, a variety brought in the seventeenth century by the Spanish. They also are known for their cultivation of two wide-ranging Bordeaux cultivars, Merlot and Petit Verdot, which contribute to the weaving of international wines with a clear mark of territory.

Stadère means the ancient scales of Etruscan origin which were used among vineyards for harvesting until a short time ago, are a symbol of balance and continuity between the work of man and the generosity of nature.

This image encloses the sense of a project which has sustainability and innovation as its pillars, and has an unmistakable style that respects the uniqueness of this corner of Maremma and its history, which resonates in a very special way in the wines of the “Origini” line.

Their “Cosmogonie” line was born from a glance launched beyond the established boundaries, although remaining firmly rooted to a noble land of viticultural traditions. 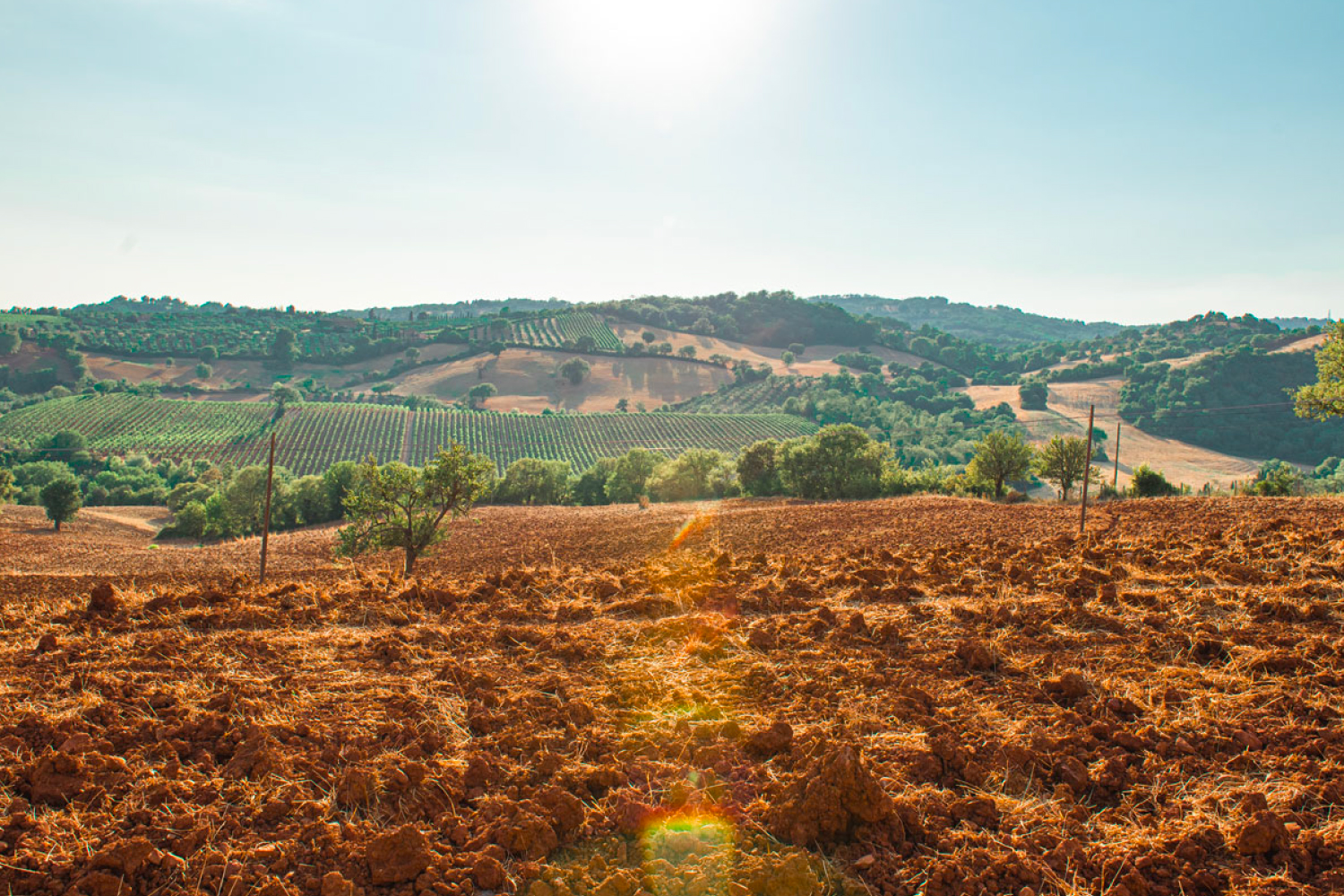 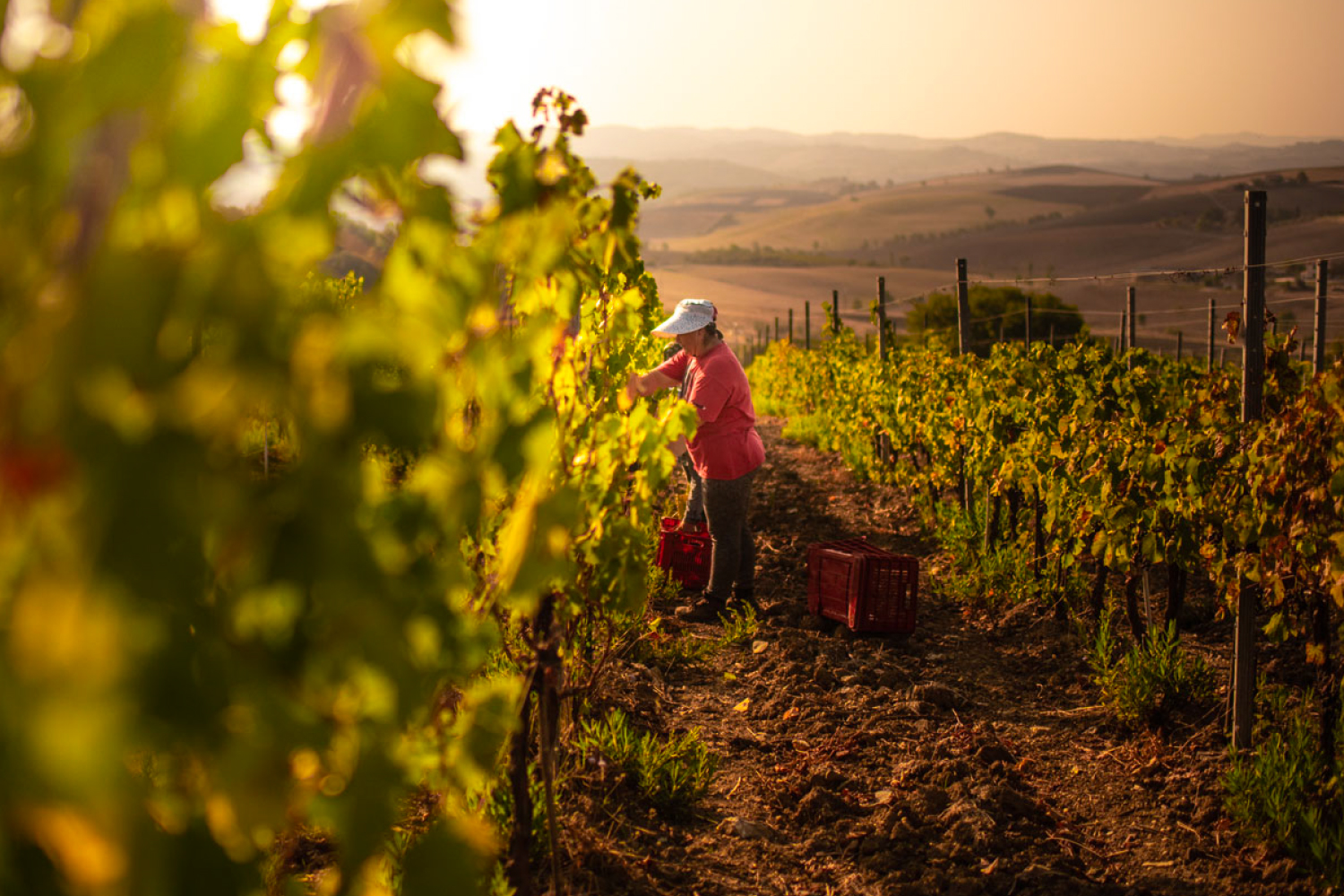 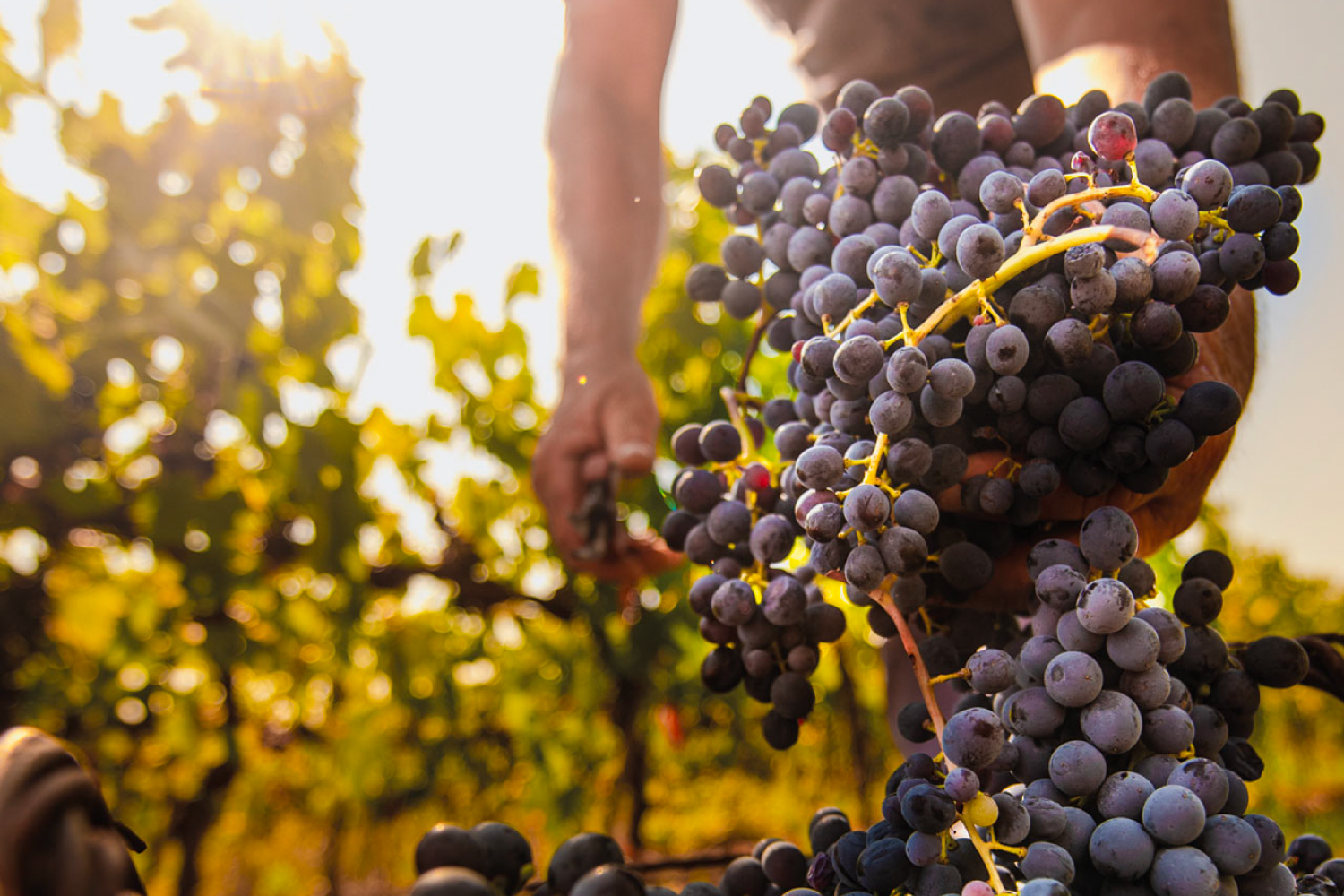