Born in Pignola, a small hilltop village, at the center of the Basilicata region, in southern Italy, Giancarlo, founder of Mancino Vermouth, has built his reputation by engaging with the top names of the bar and restaurant industry, making him one of the world’s most awarded and respected barmen.
His passion for taste and degustation led him to a small family-run distillery, established, since 1957, in Piedmont – precisely in Asti, North West of Italy, where he lovingly composed his own brand of Vermouth with the finest hand-picked herbs and spices.

Being recognized for reviving the old classics, he felt that the Vermouth market lacked in-depth and charisma that characterized the twentieth century, and he wanted a “Vermouth that could be savored both by its own and in cocktails to bring out its notes and flavors, but at the same time not disturbing the other spirits”. A mission he successfully and masterfully accomplished. 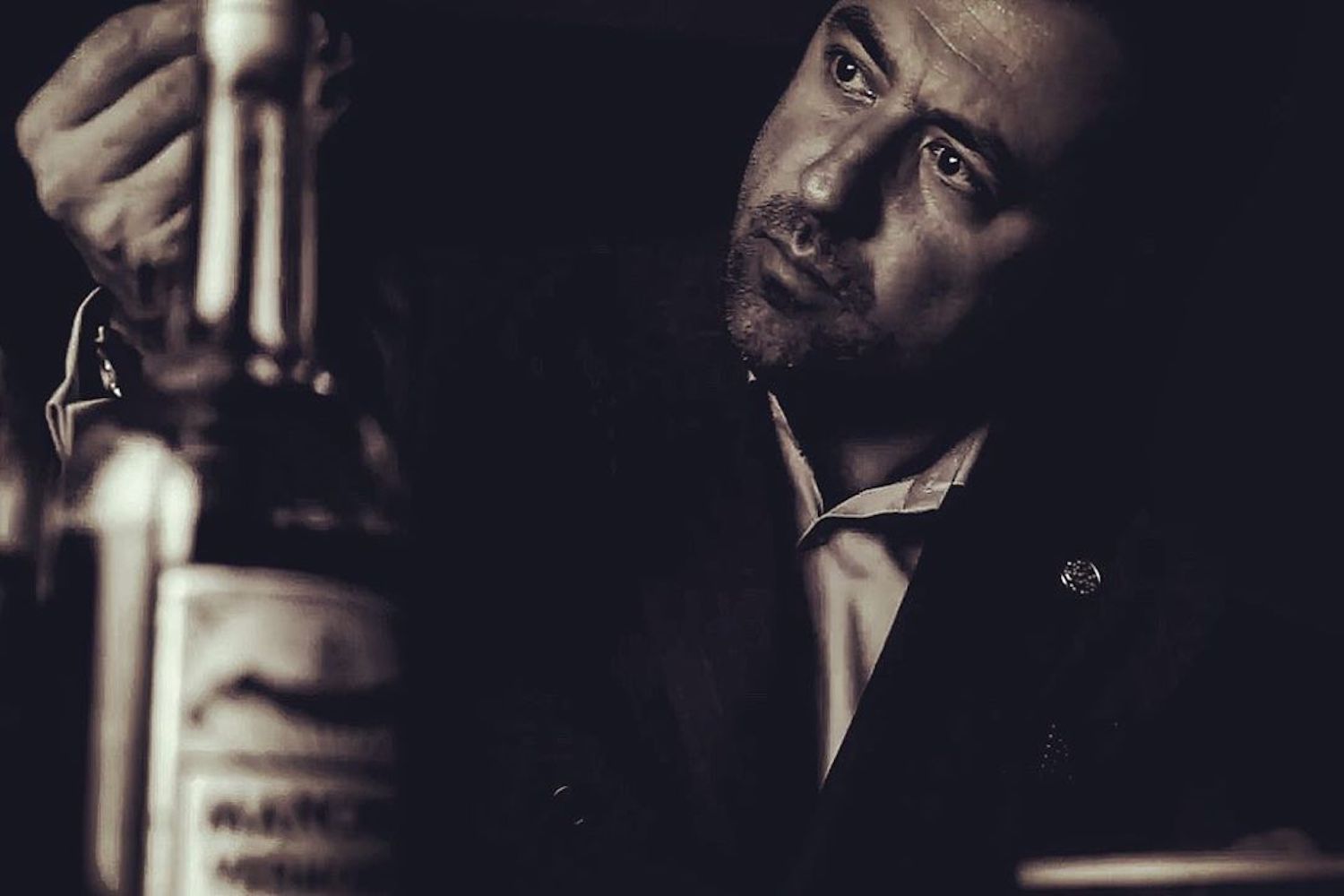 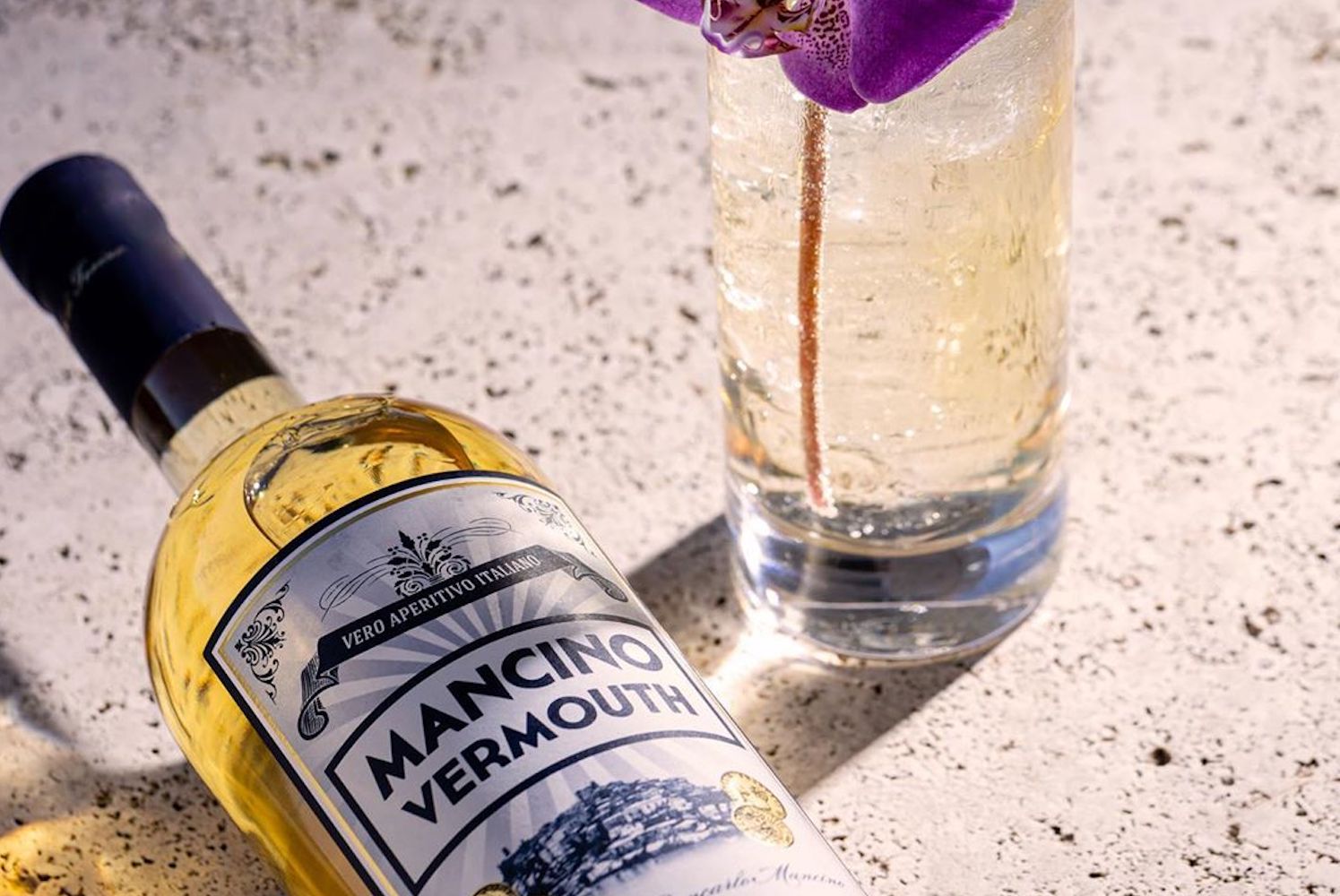 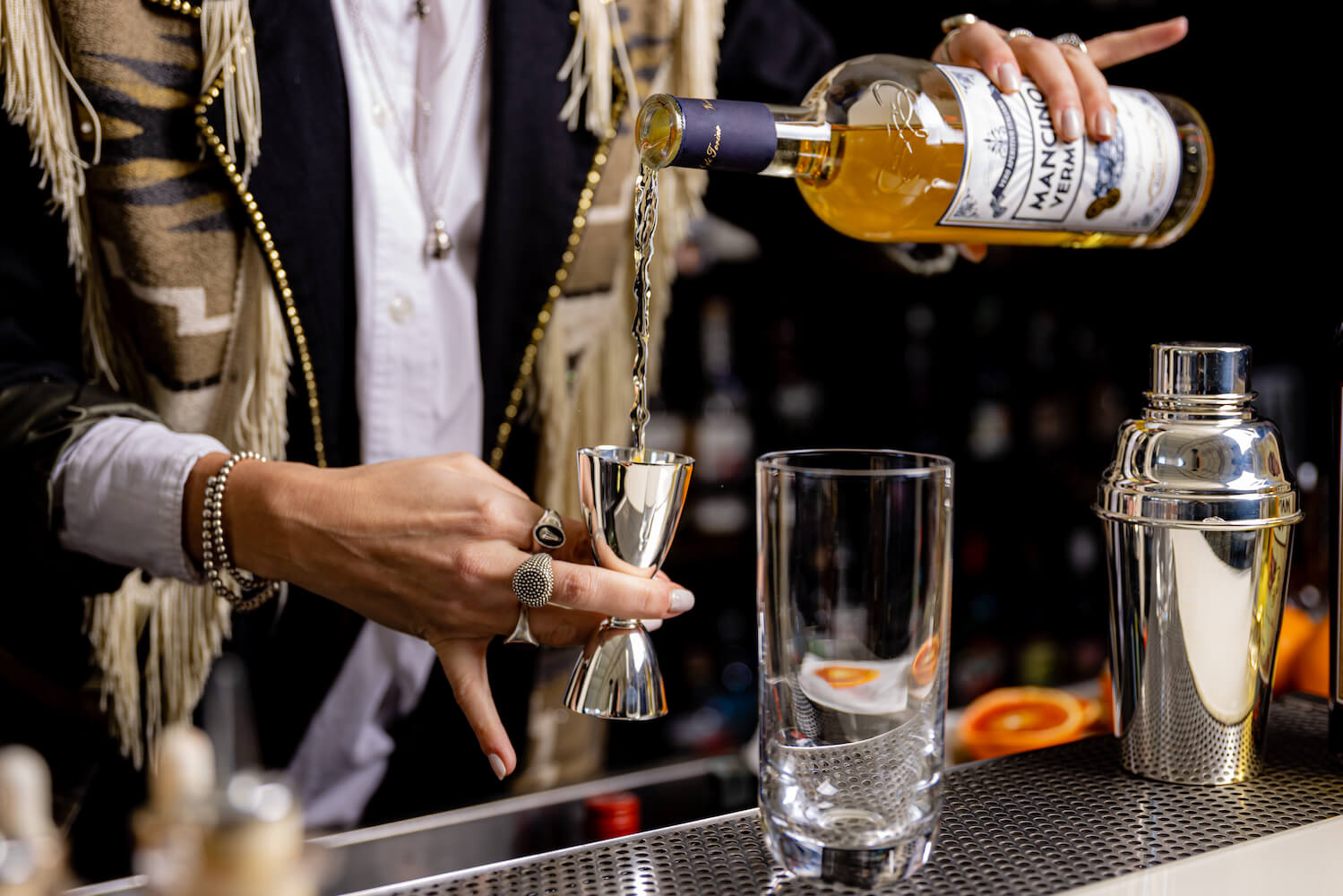 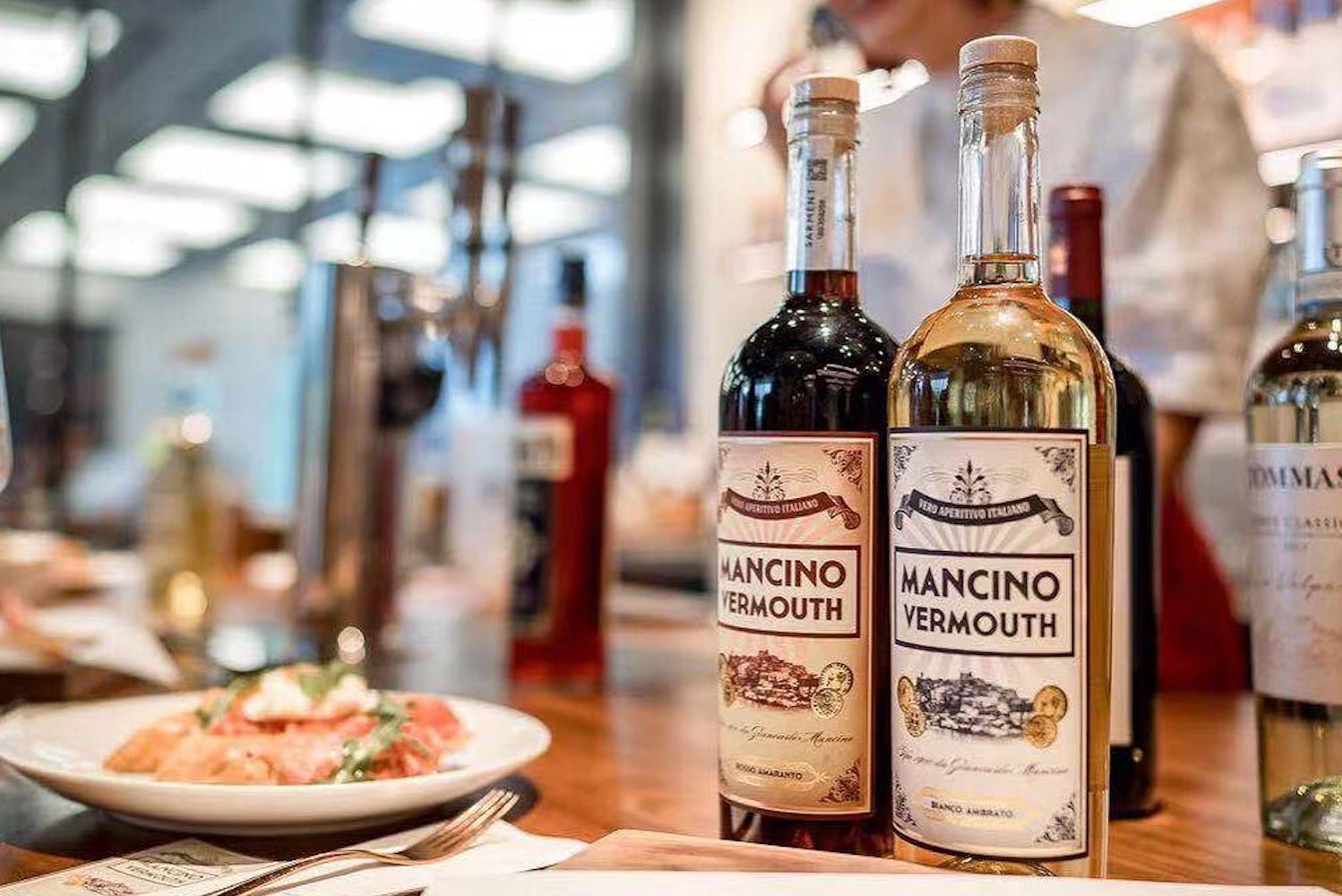