The story of Rau Arte Dolciaria began in the late 1800s when Antonio Rau, was the owner of a small store in the center of his town Berchidda. Here he sold basic necessities such as legumes, flour, oil, vegetables and spices. It was his sons Lucrezio and Pietro, in the years to come, who created the first artisan pastry shop in the narrow alleys of the village on the slopes of Mount Limbara.

The great success gave birth, in the sixties, to Rau Arte Dolciaria which brought the typical products of Sardinia in the world: from Amaretti to Tilicas, from Pan e Saba to Papassine up to the famous Sospiri made of almond paste which also took the flavors of myrtle, oranges, lemons. The range of products continued to expand with honeys and jams produced using the spontaneous flora of Sardinia.

In the eighties were born Ciccioneddas with their stuffed shortbread which have, by now, become a gluttonous symbol of the island.

Today Raffaella, Federica, Luca, Nadia, Giulia and Pietro, under the supervision of Lucrezio’s children (Tonino, Paolo and Sebastiano), preserve and rework the precious recipes inherited from their ancestors which, over the years, have been enriched with dozens of new items starting from panettone to Easter doves. 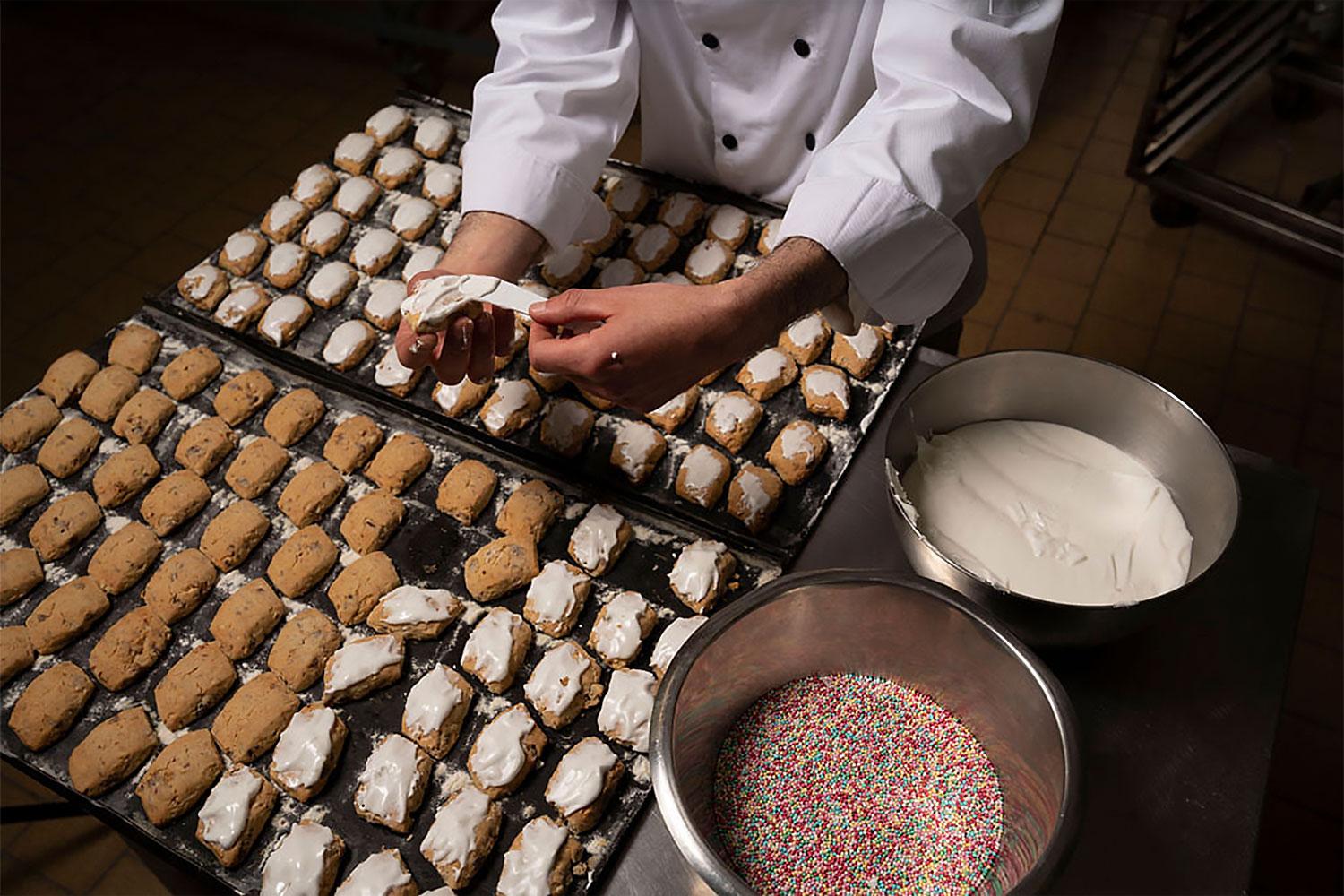 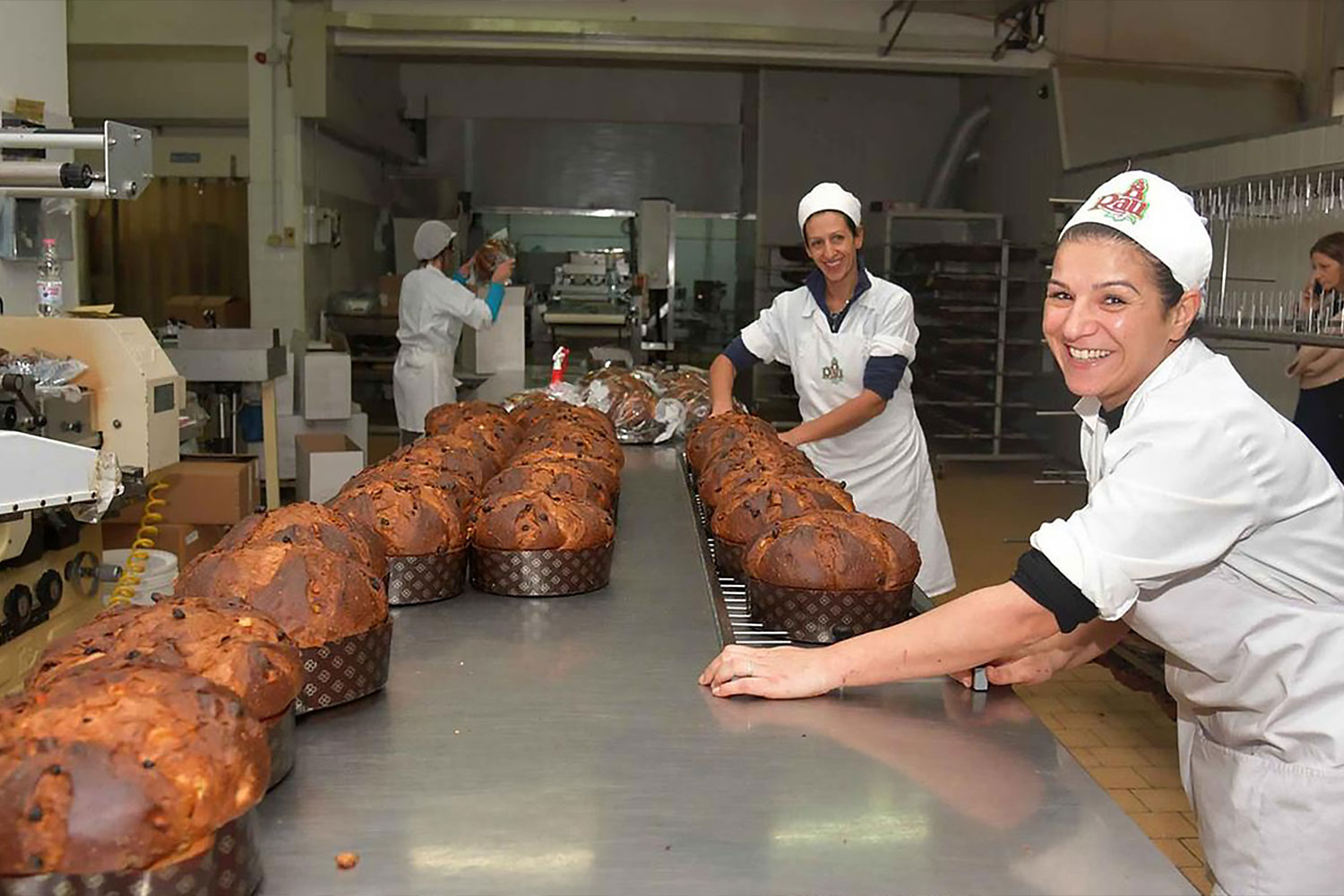