Rubiu in Sardinian means RED and identifies the strength, energy and joy that characterize this brewery and give personality to their unique beers.
Rubiu chose as their symbol “sa genti arrubia” (the people with red wings), the flamingos that love Sardinia and that, stubborn, fill the sky and sea of the island with colour.

The brewery began simply from three friends hopelessly in love with the place where they were born. One summer afternoon many years ago, they were on one of their favourite beaches enjoying every moment of the paradise around when one of them asked “What if we produced beer?”
They realized that it was not an idea thrown there by chance, it was more, it was a dream. So, in 2009 Rubiu was born, their craft brewery, their dream come true on the island of Sant’Antioco, south-west of Sardinia.

Every one of Rubiu’s beers is created with authentic and unfiltered taste. Each recipe speaks of their story, of their way of enjoying life, of Sardinia: Rubiu wanted to create a deep link with their roots to say with words, but even more with facts, that here and only here can be born their craft beer. 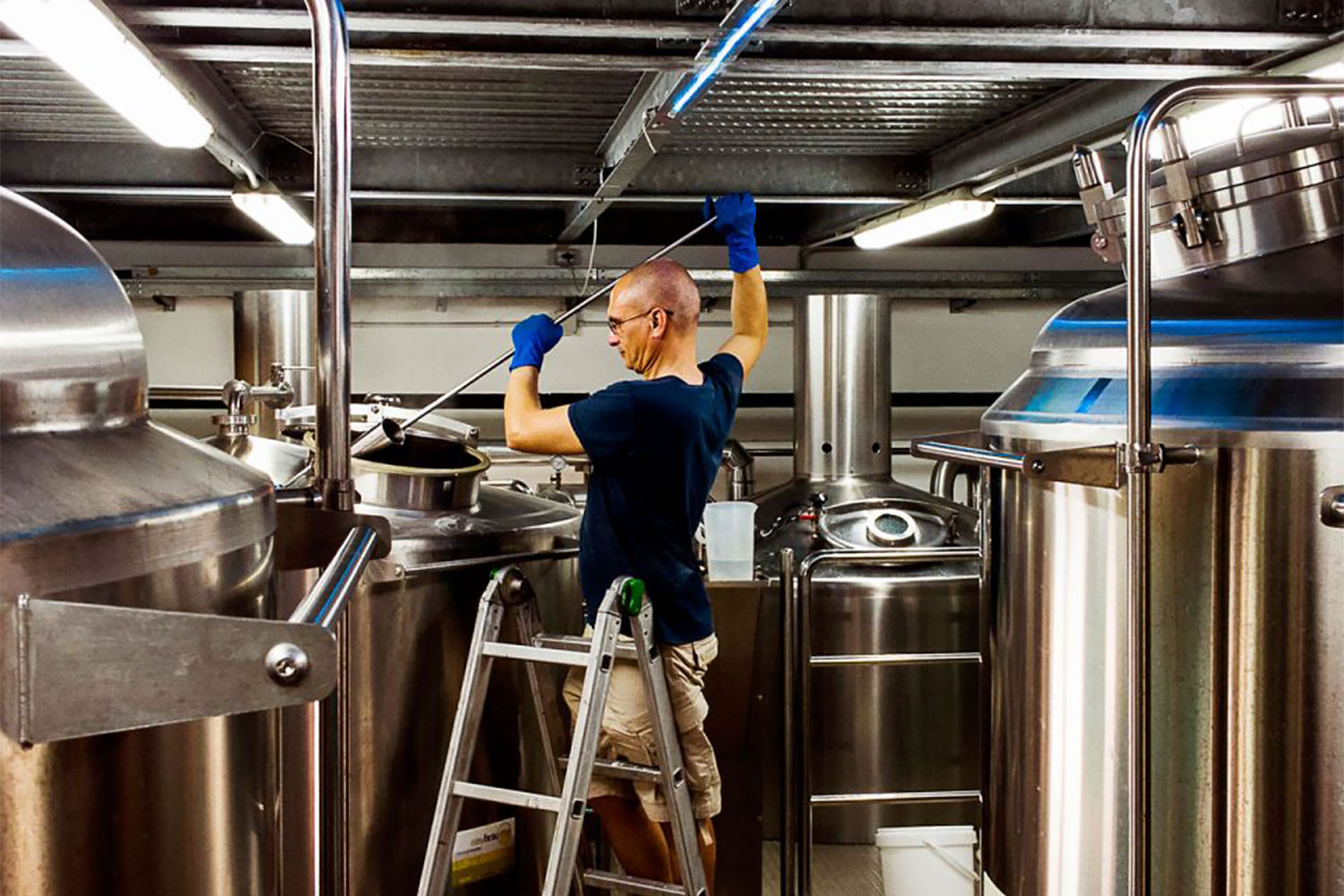 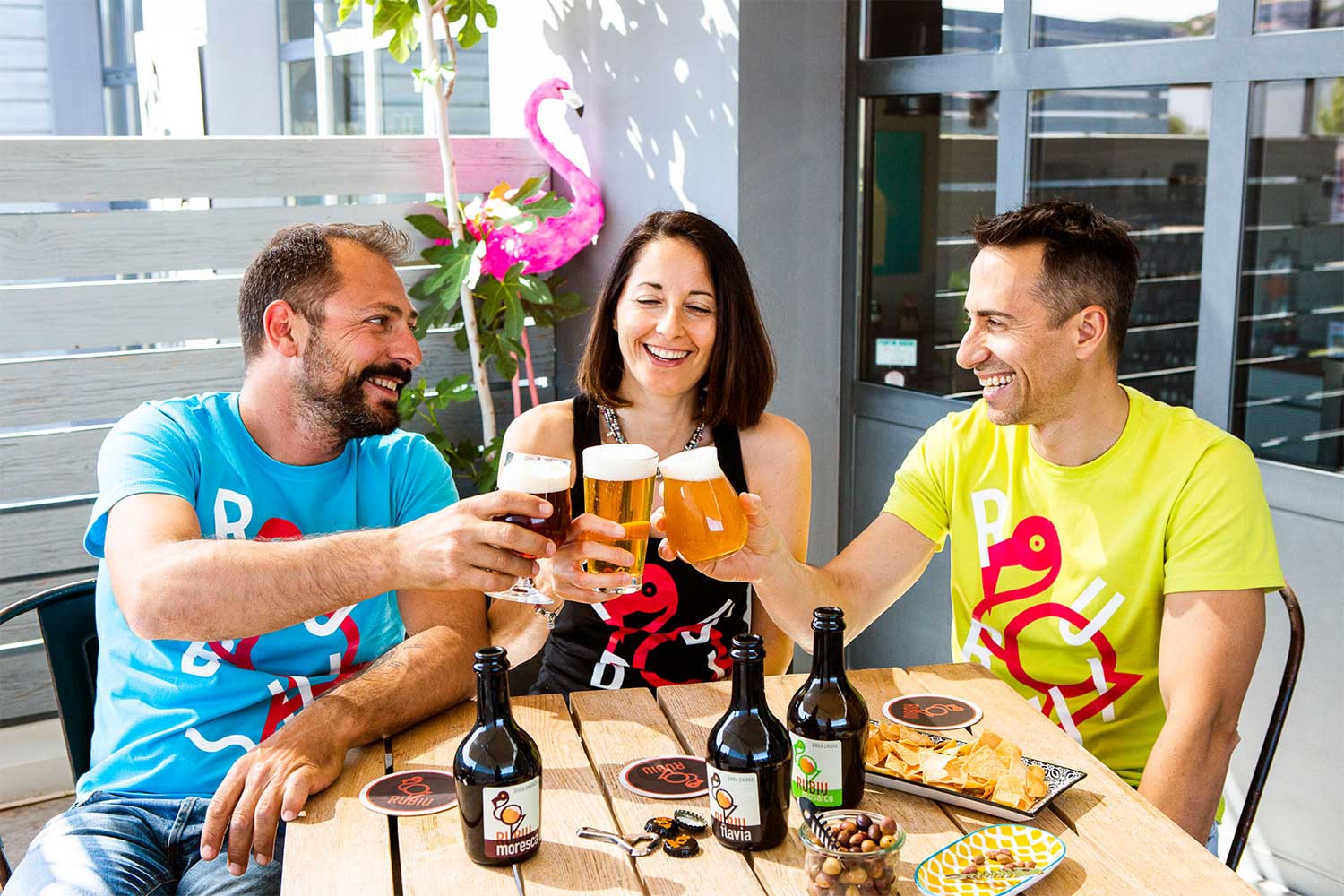