The town of Suno was an important centre of Roman origin, established at the foot of vine-covered morainic hills. Over the years it underwent a resounding development and it was in this village that Giovanni Piero’s father decided to open a workshop in 1963. In his small laboratory, he began to produce a limited variety of typical local salami. This would grow to become Salumificio Zanardi.

What made him stand out from the rest of the salumi producers was a simple secret ingredient: his passion for his craft, his patience in knowing how to respect the resting time of the salami, and his ability to interpret the tastes of his customers.

In the 1980s, Giovanni Piero followed in his father’s footsteps. It was from the link with the territory and the knowledge of all the secrets of the trade that he felt the desire to look to the future, stimulating innovation processes within the laboratory to rediscover new tastes, surprising combinations and more complex production of cured meats. But his greatest desire is to leave the artisan production process just as his father began 50 years ago.

Giovanni Piero’s creative and enterprising spirit did not take long to be recognised: he became the founder of the group of butchers Passione Preparati with whom he shares a fruitful exchange on processing techniques, the study of ingredients, and the evolution of the market. 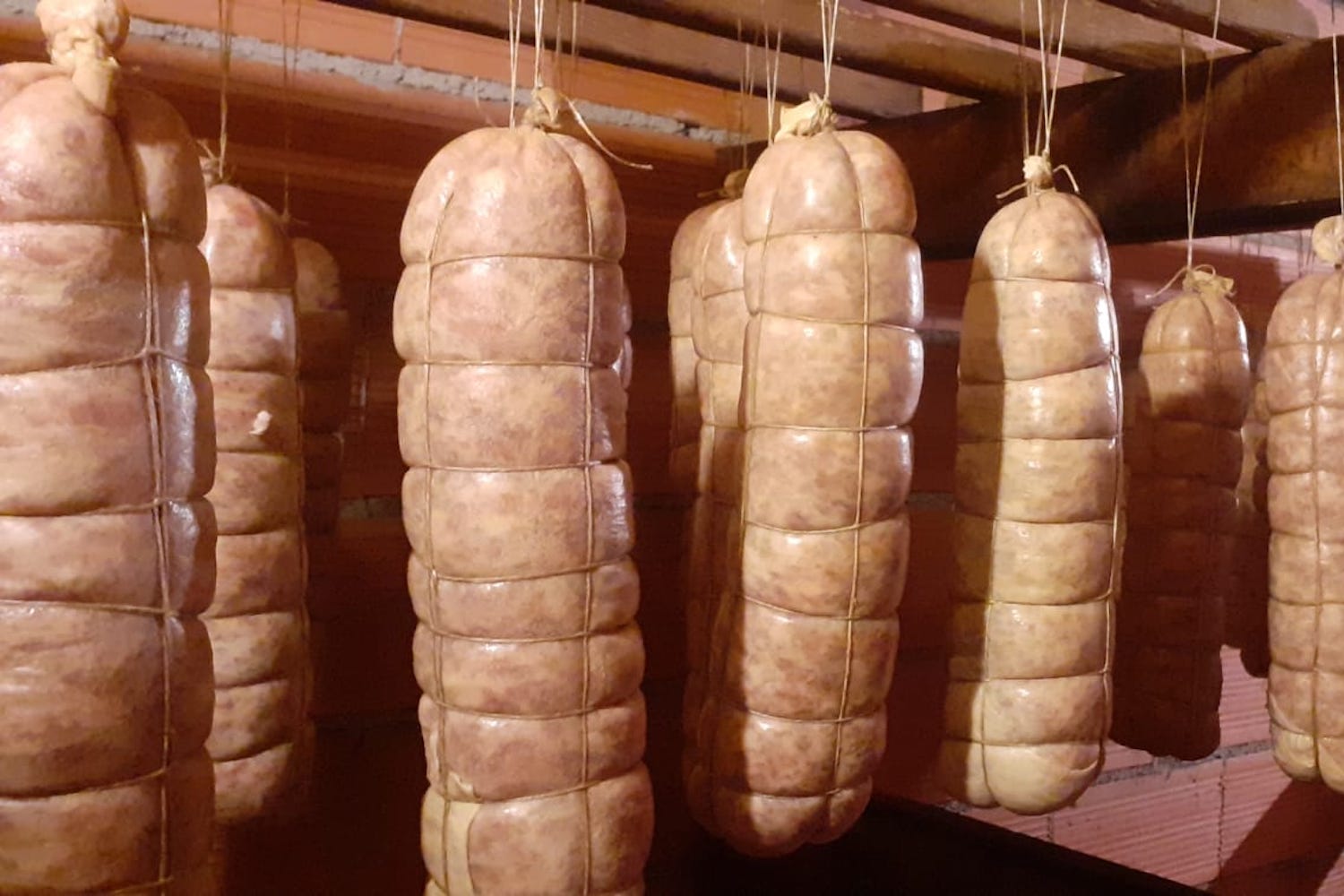 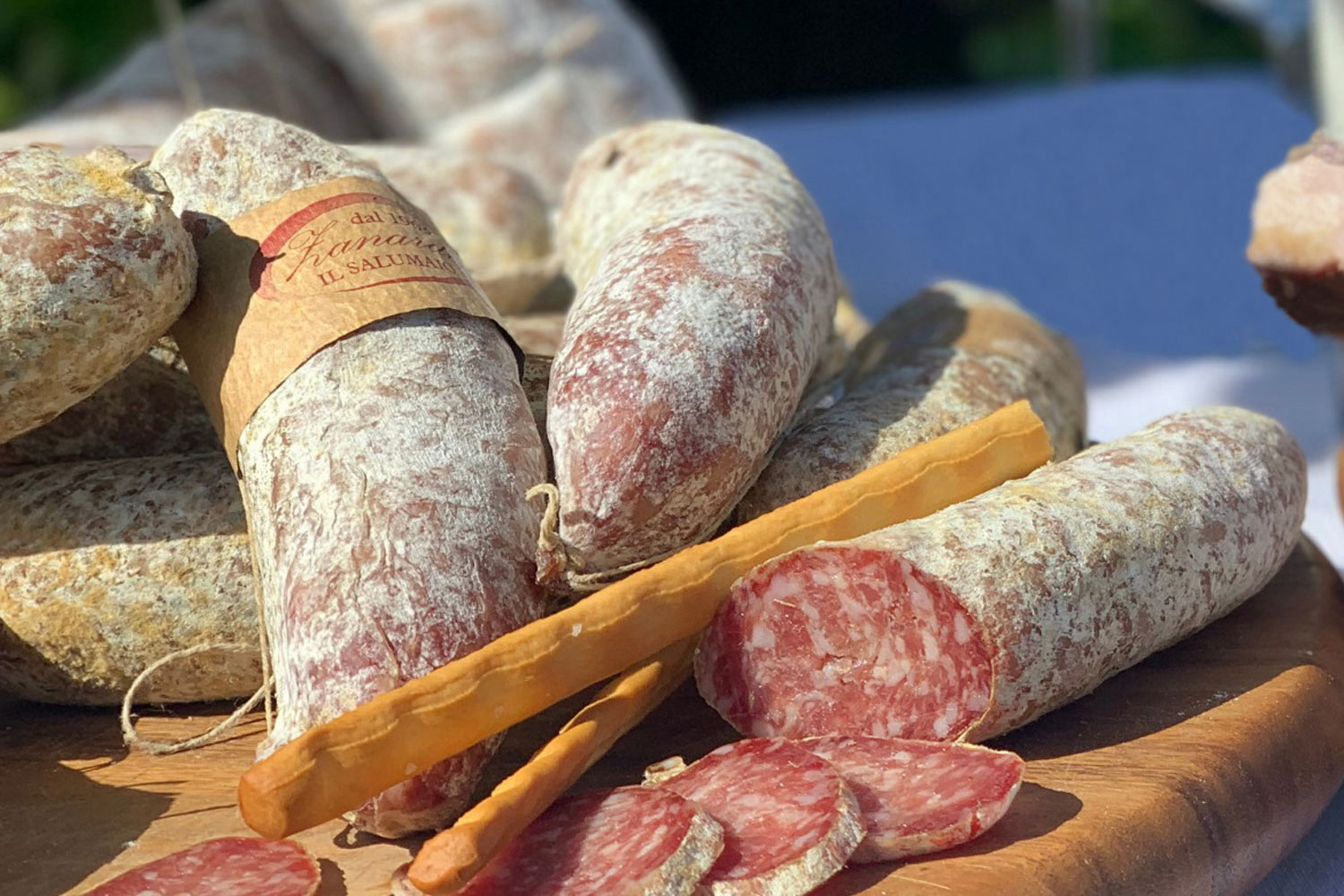