The story of Casa Pedona has its roots in a case of thriller that took place in the distant 19th century. In fact, the cunning shepherd Tristano da Pedona, in the presence of a noble landowner, devoted himself to his flock and cheese production. However, the shepherd kept the good cheeses for himself, which he ripened in a cave, while he took the untasted cheeses to the nobleman, each time inventing an excuse.

Gabriele Ghirlanda rediscovered the authentic recipe that the shepherd used to make his cheese and now produces it in limited quantities in the Tuscan hills of Camaiore. 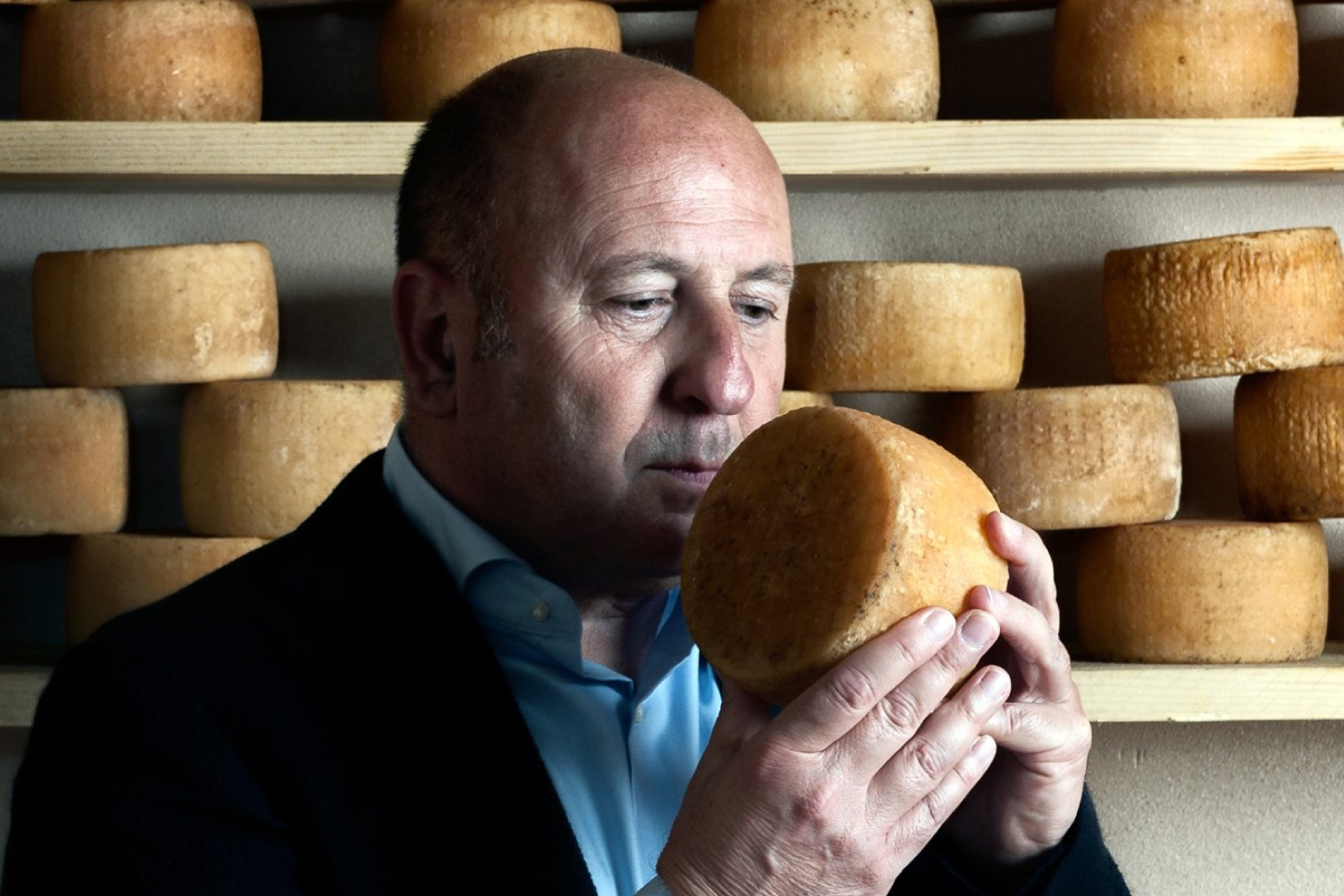 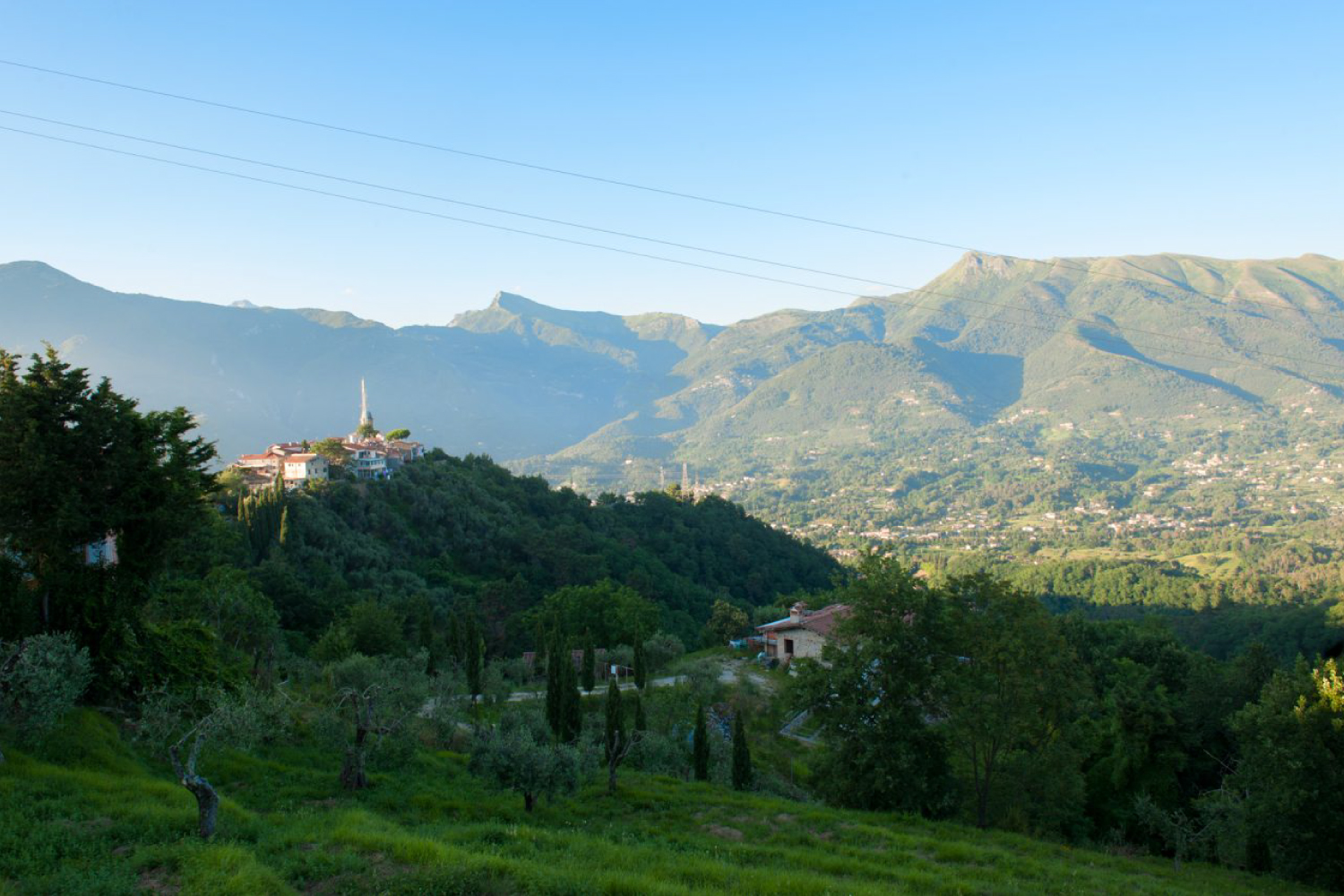 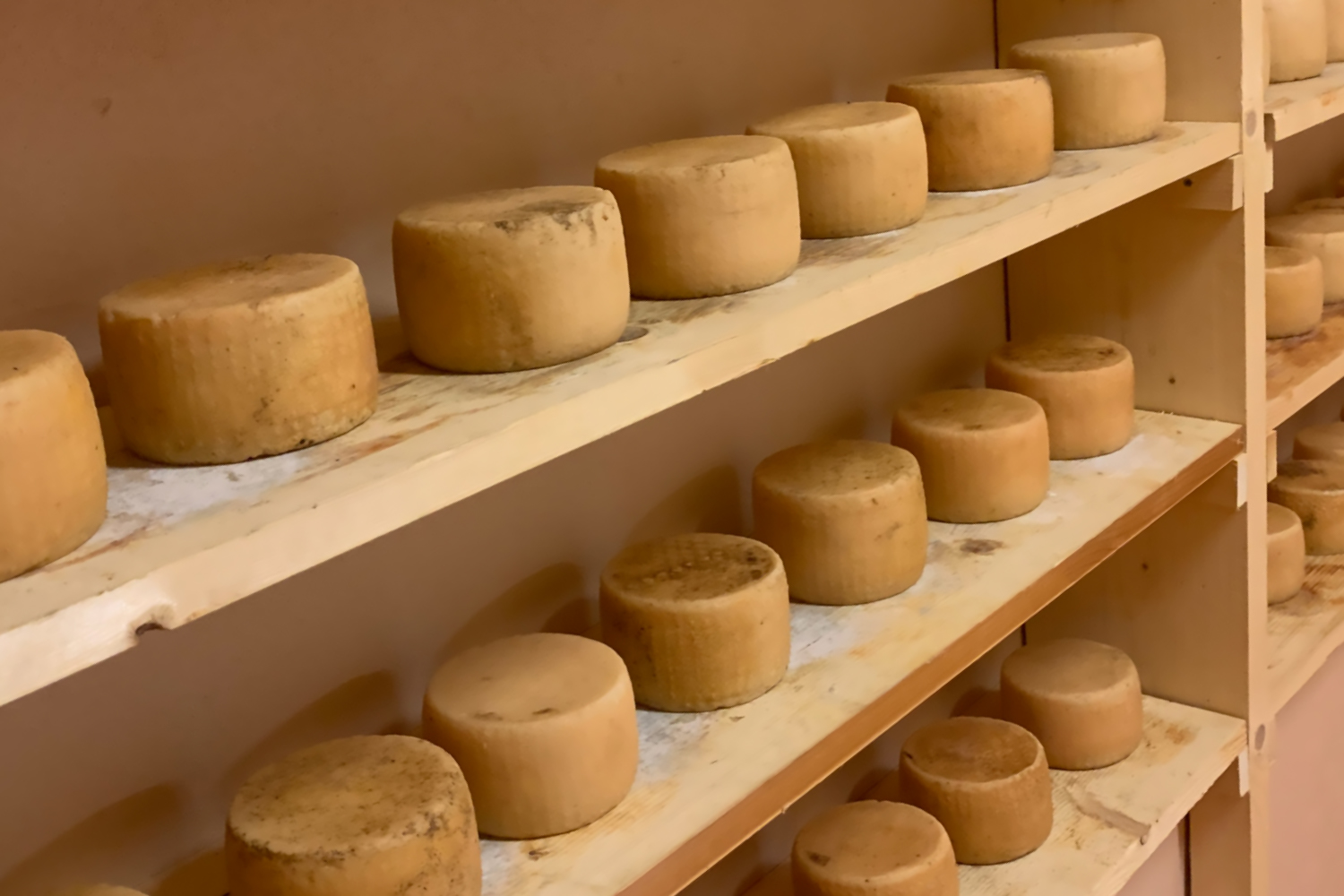