Terra di Brisighella’s story begins in 1962 with the C.A.B. Cooperativa Agricola Brisighellese. A project born from the idea of some farmers of the hills of Brisighella, between Romagna and Tuscany, with the aim of enhancing and promoting the wine and olive oil production of the territory; in 1966 took place the inauguration of the modern winery.

The millenary tradition of oil production in the Brisighella area, which until now had been a purely family affair, was given a new impetus by the Cooperative which, from this moment onwards, produced the very first selected and certified oil, sold exclusively in bottles, and inaugurated its own commercial activity.

This is how “BRISIGHELLA®” was born in 1975: from the pure “Nostrana di Brisighella” cultivar, selected and certified with a numbered notarial scroll, a milestone in CAB production. The love and passion of the farmers of Brisighella support over the years the continuous research and selection both in the field of production and in the technological field. In the oil mill, the pressure presses were eliminated and a more modern and efficient “horizontal decanter” was introduced. 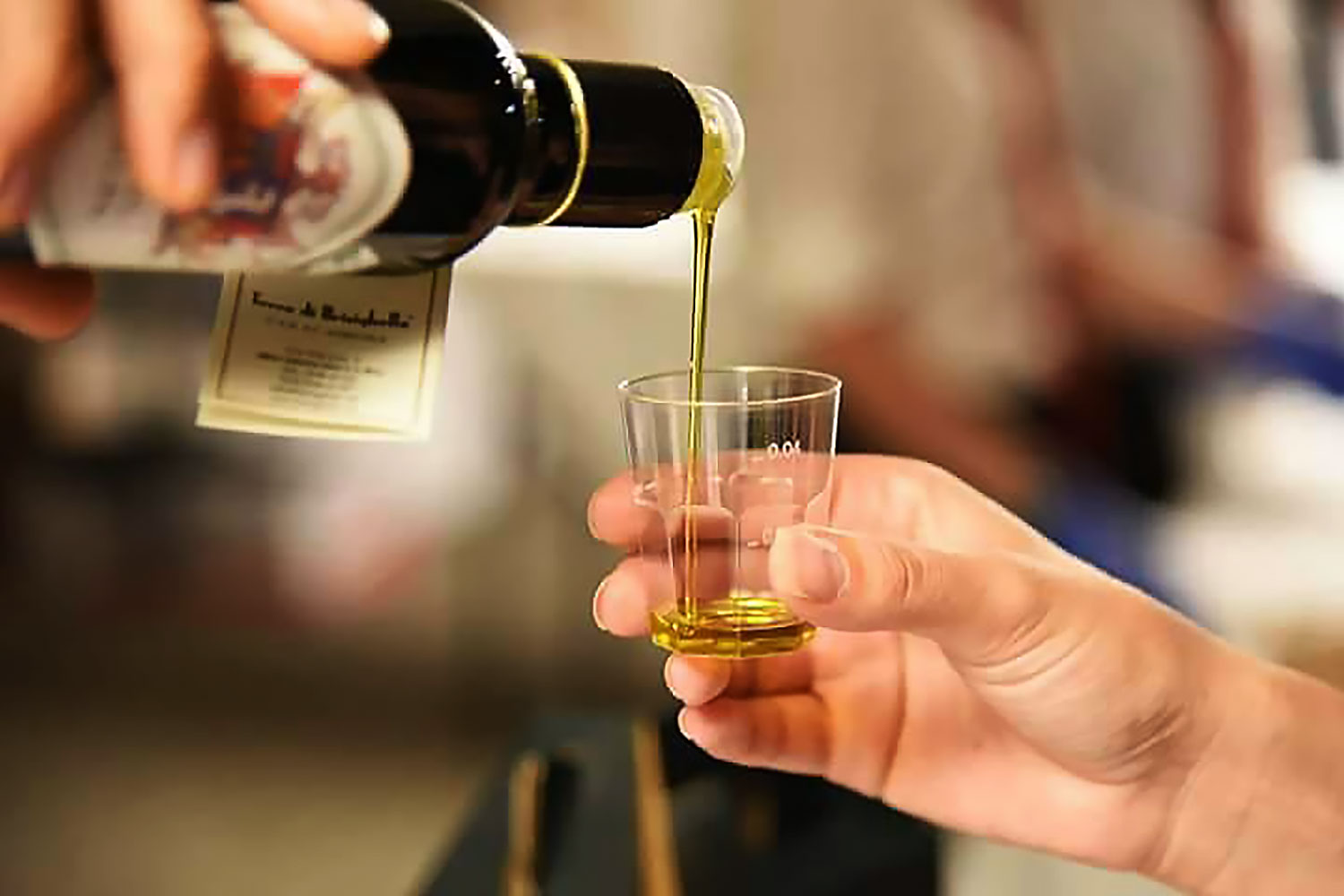 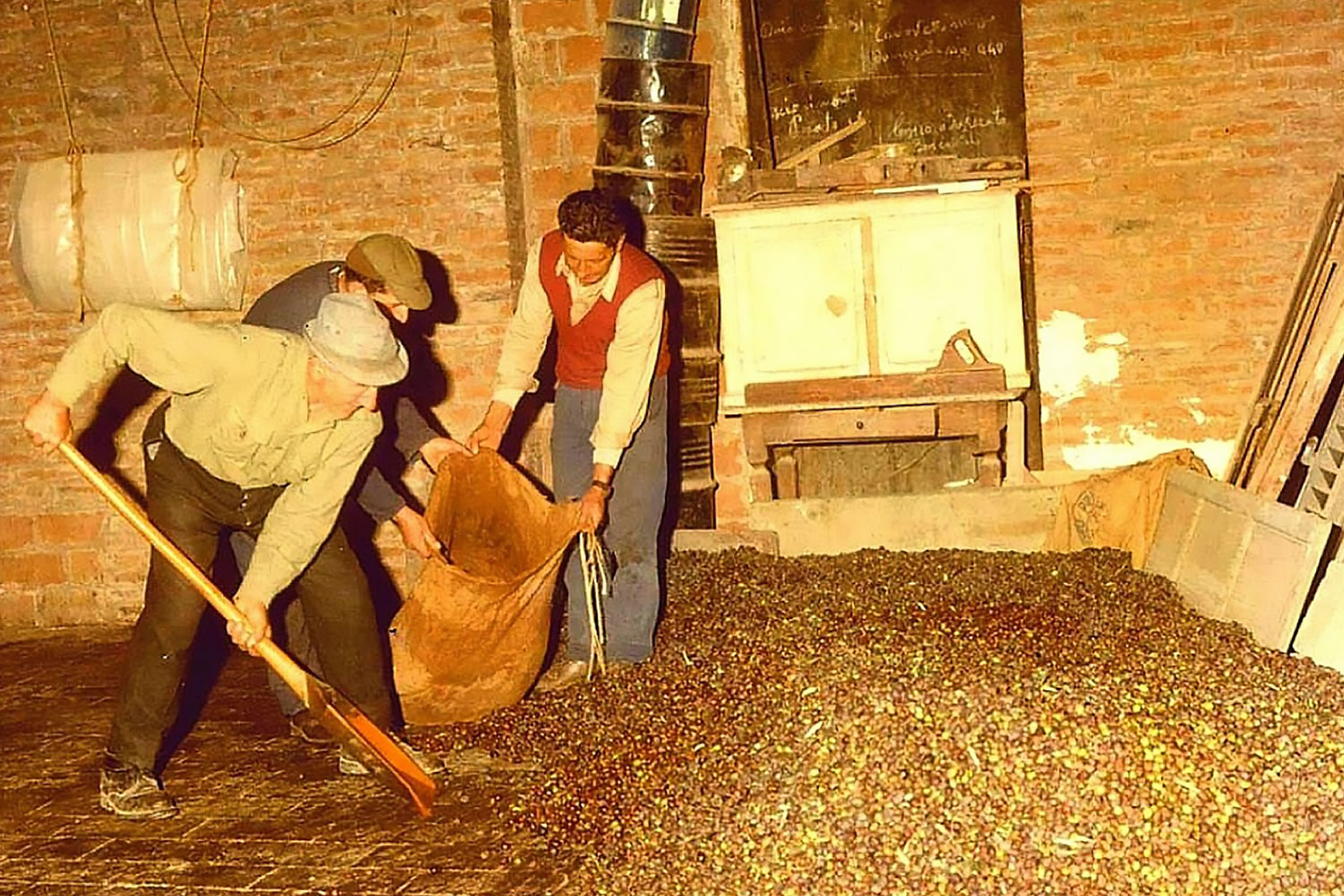