Claudio Pistocchi chose to enrol in the pastry school, breaking his father’s dream of making his son’s profession one of accountancy. Despite his young age, he realised that spending his days in a confectionery workshop was his place in the world. The summer seasons spent in the kitchens of Tuscan grand hotels were precious experiences in which he learned every aroma, fragrance and trick of the trade.

After graduating, he embarked on a career as a successful apprentice chef. At the end of his shift, he liked to stay longer in the kitchen to develop his secret recipe for a cake made only of dark chocolate. The first person to taste the cake was a friend of his who owned a wine shop and started serving it as an accompaniment to his wine tasting. Customers began to fall in love with the cake and it received its first awards, such as an invitation to Eurochocolat in 2003, where it was a great success. Since 2003, their delicacies are always awarded on the podium in the most important competitions in the sector.

Today, the cake has become a symbol of Florence and carries Claudio’s surname to distinguish it from the many attempts to imitate the original. Since 2005, the workshop’s production has expanded to include other chocolate masterpieces, such as bars, orange peels and dragees, thanks also to the help of his sister Claudia, his trusted helper. 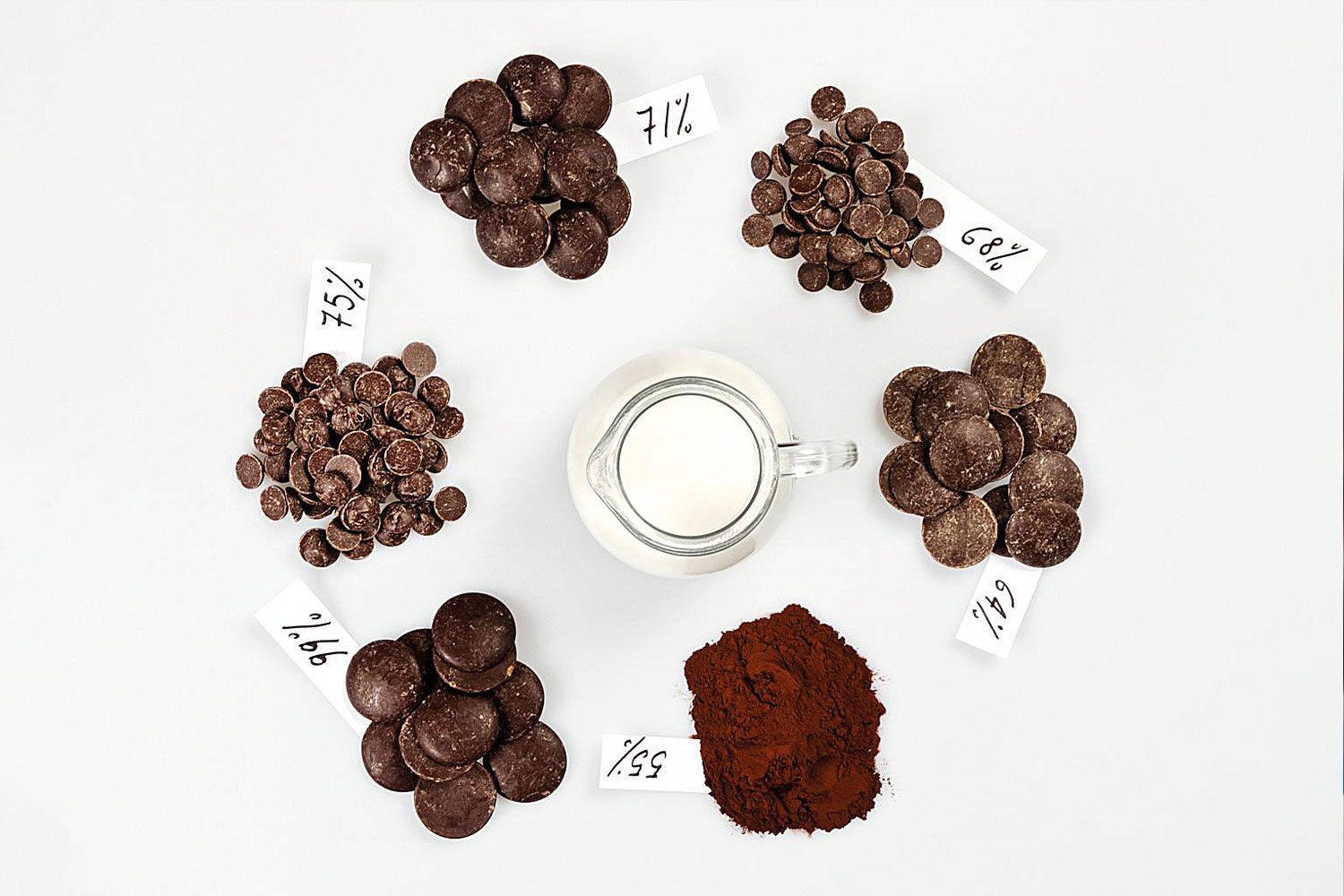 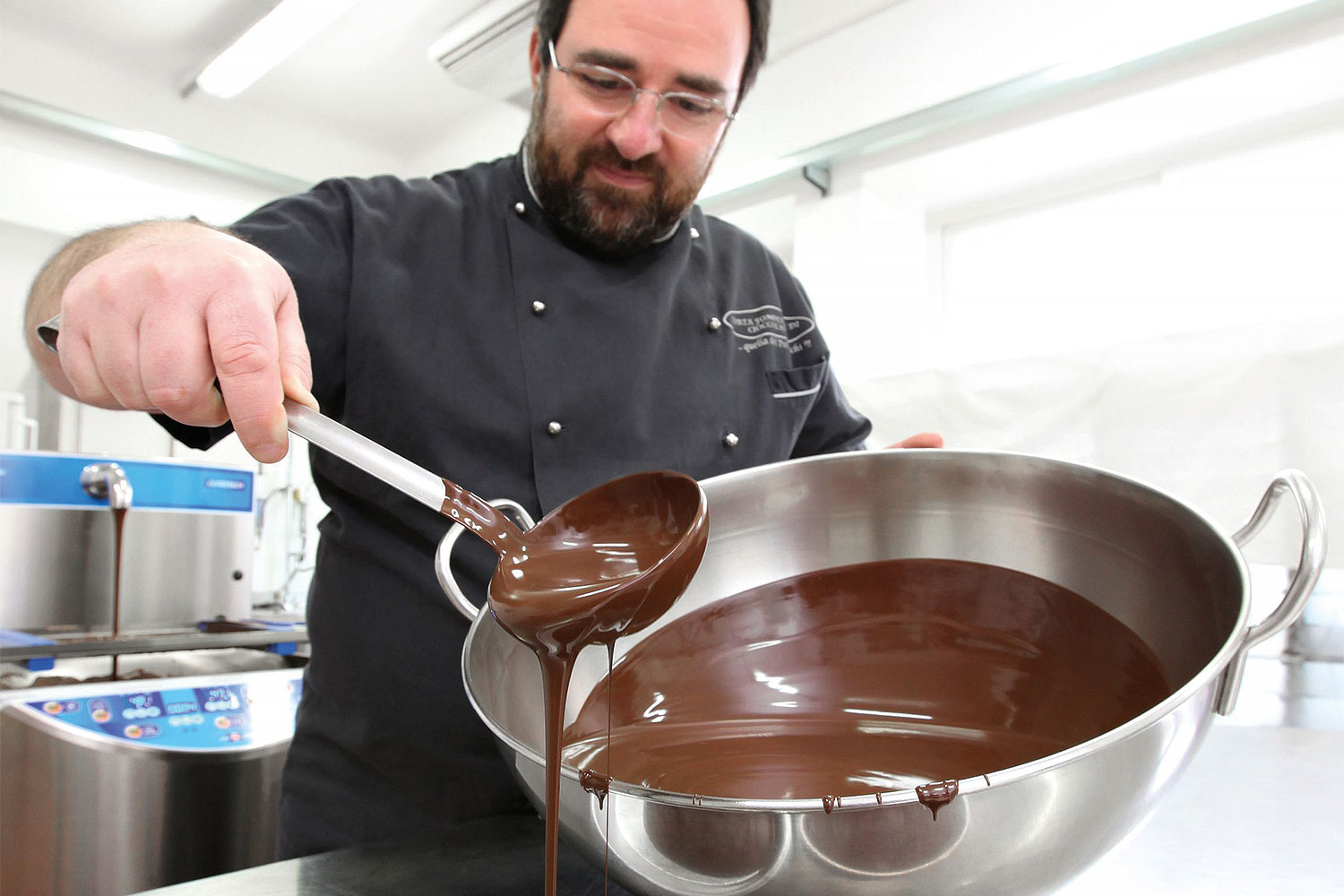 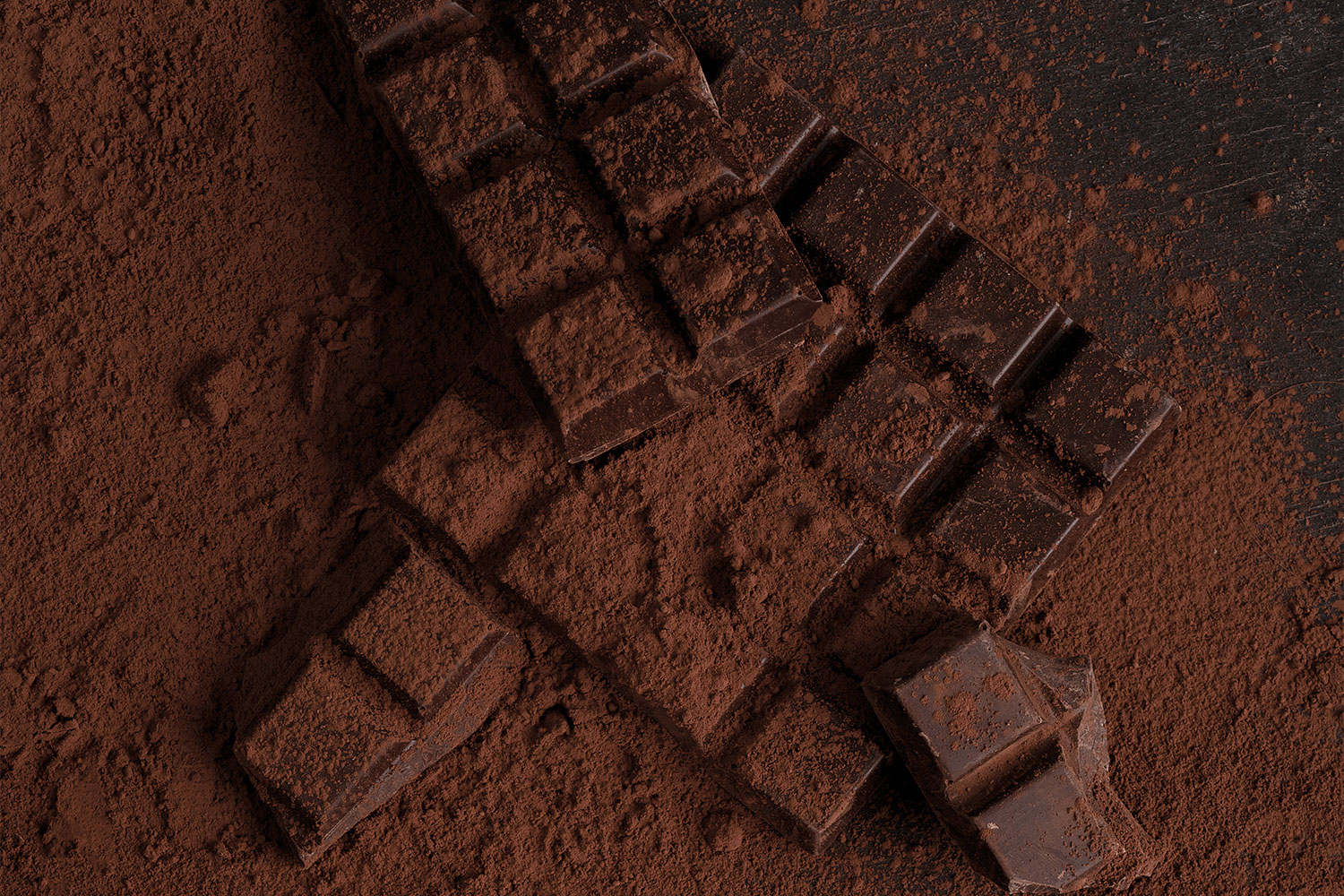 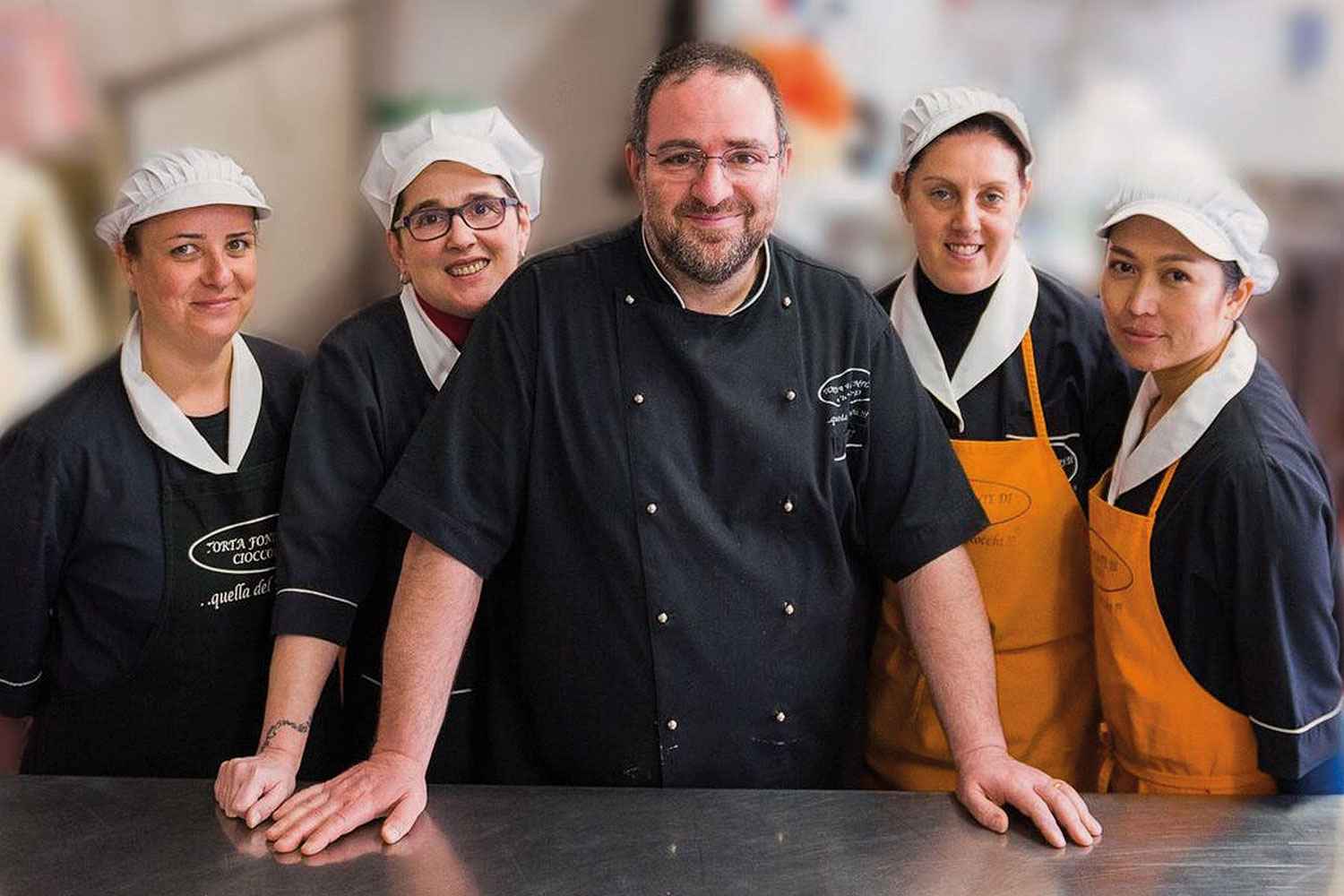