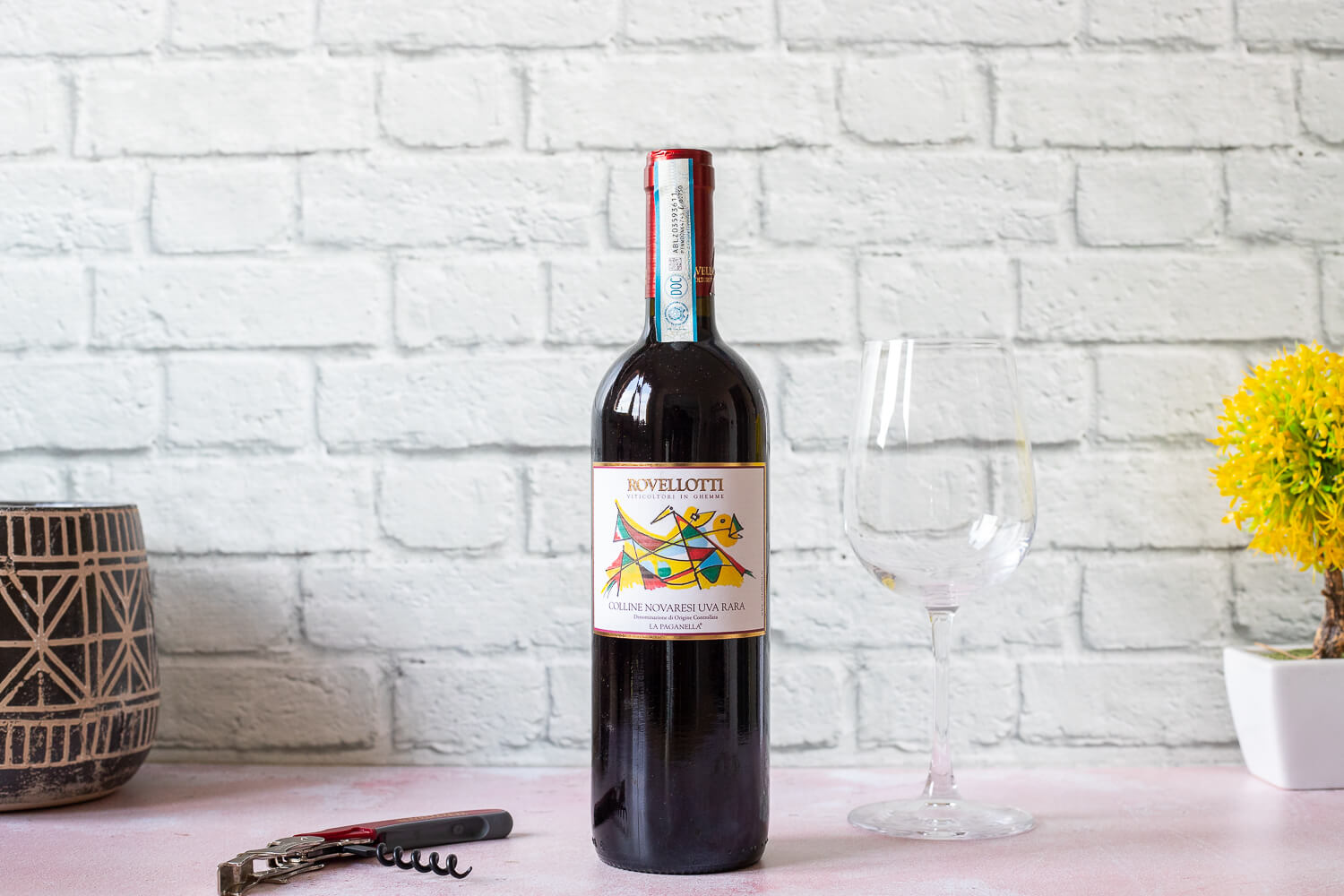 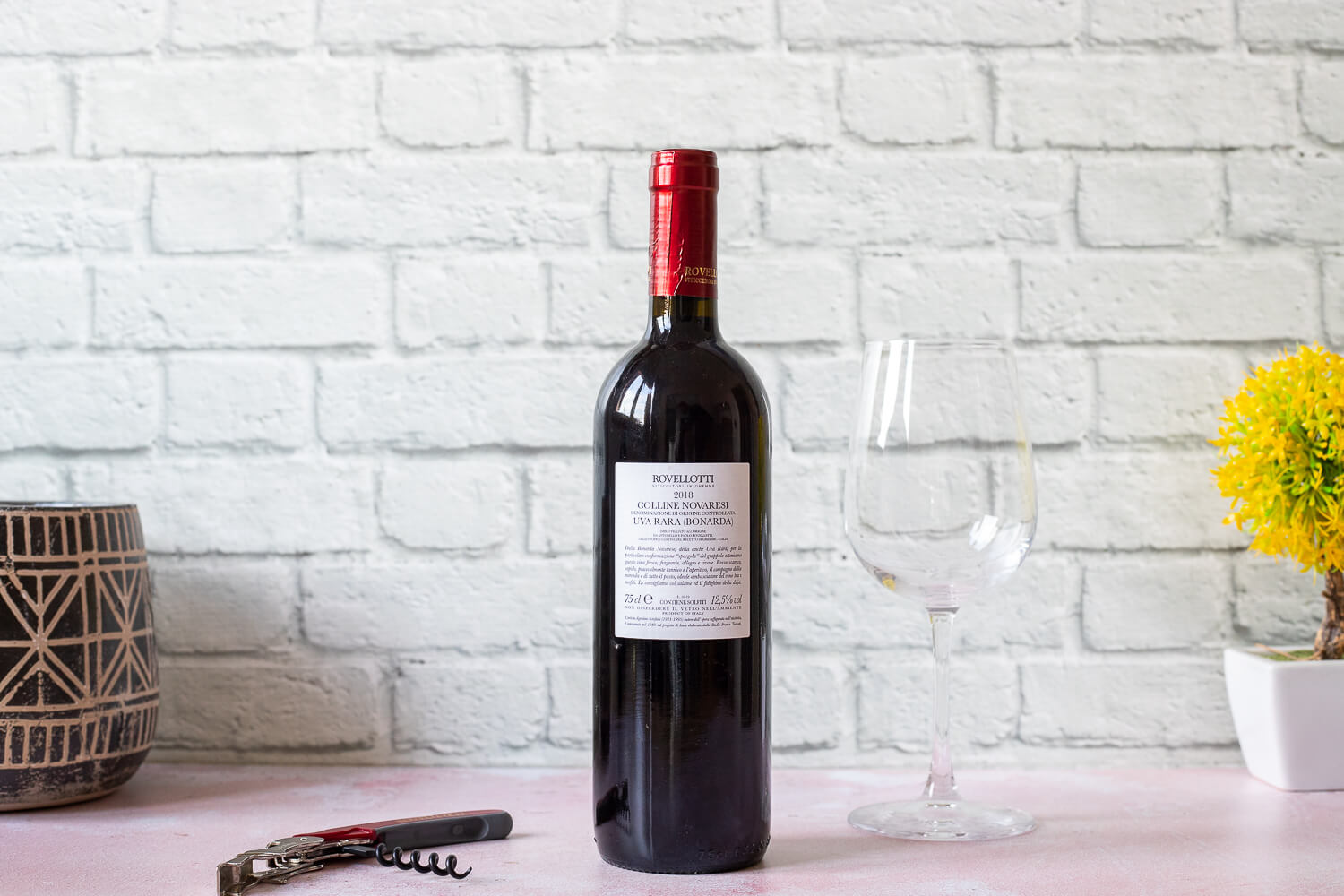 Colline Novaresi DOC Bonarda "La Paganella" is made with  85% minimum Bonarda and 15% Vespolina.
The first evidence of Bonardas existence dates back to 1192 when the wine was produced in Rovescala, but it was officially recognised (and distinguished from Croatina) in 1831 by Gallesio.

Vespolina is a Piedmontese black grape variety, its name derives from the fact that the grapes are so juicy sweet that they attract wasps (vespe in Italian). It has been cultivated in the province of Novara since the 18th century.

The combination of these two variants gives rise to Rovellotti's Bonarda "La Paganella" wine, which has a deep ruby colour, an intense bouquet, and an elegant and persistent flavour with sweet notes of raspberry and cherry.

Harvesting takes place after the first week of October, maceration is 72-96 hours, with frequent pumping over. The wine is then bottled in the spring of the following year. 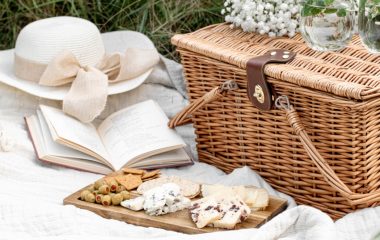 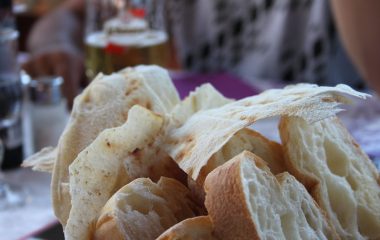 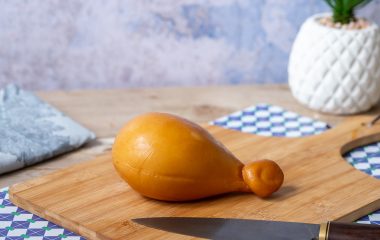