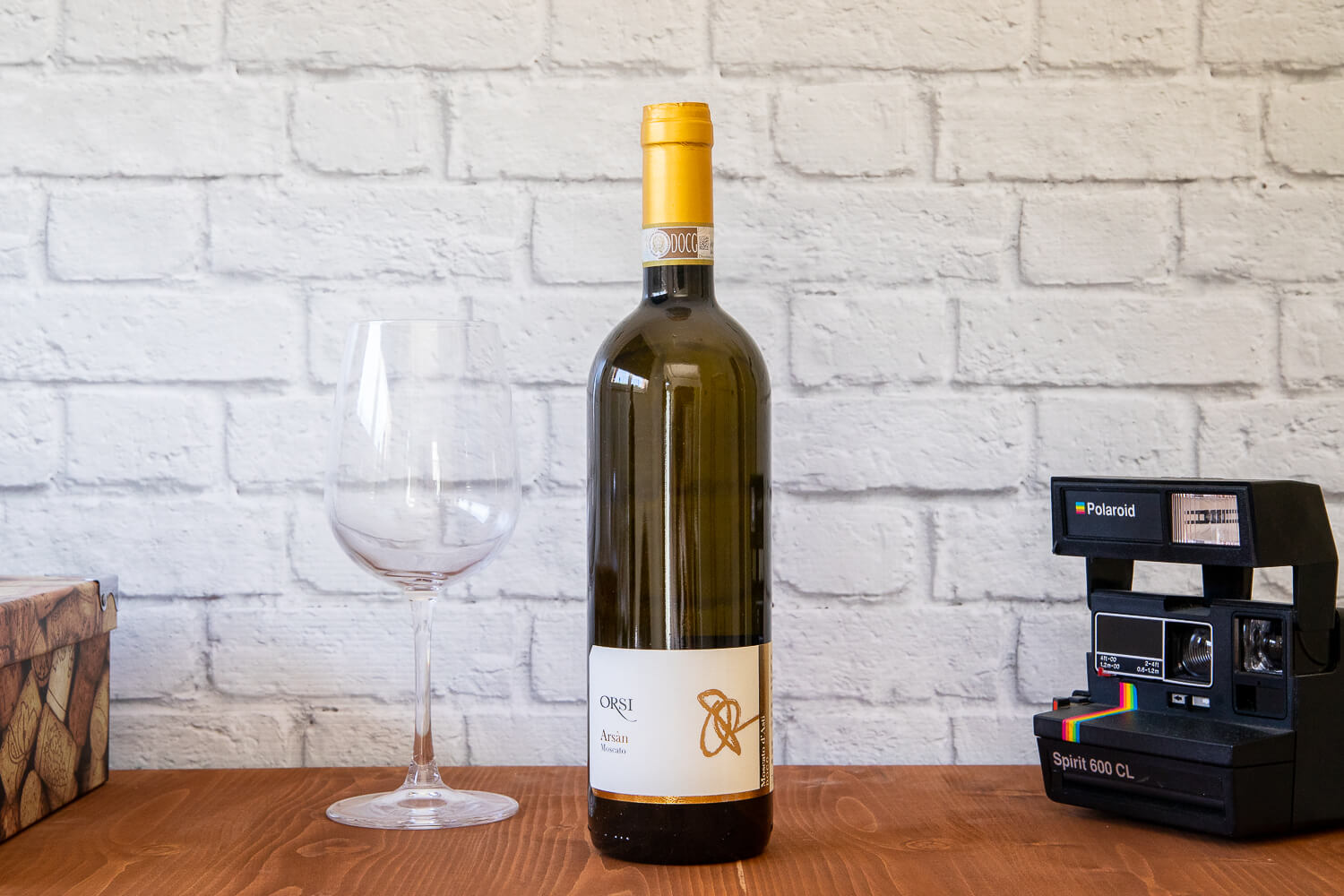 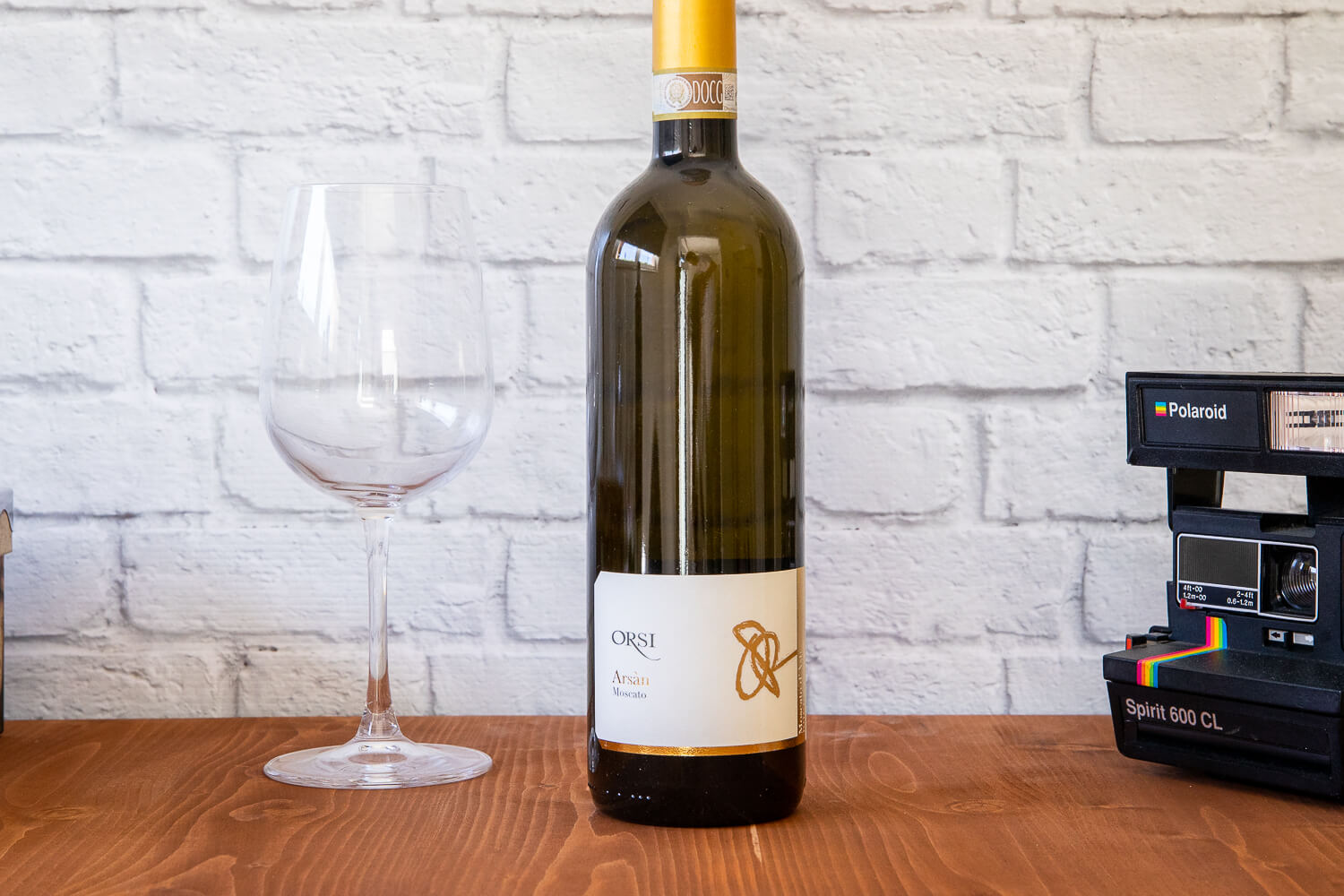 Want to be notified when this product is back in stock?

The sweet white wine par excellence in Piedmont is Moscato d'Asti. It is a wine that obtained the denomination of controlled and guaranteed origin (DOCG) in 1993, after having been DOC since 1967.

It is produced in the south-eastern part of Piedmont, an area characterised by soft hills that are very suitable for vineyards. In fact, it is an area with white soils, which are permeated by infiltrations of clay or sand. Most of the places where Moscato d'Asti DOCG can be produced are, of course, in the province of Asti, with some exceptions in the neighbouring provinces of Cuneo and Alessandria: as of today, there are only 52 municipalities that proudly continue the production of this juicy wine.

The word Moscato derives from the Latin 'muscum' and means musk, indicating its particular fragrance. Its aroma is intense but delicate, with scents of yellow fruit, wisteria, lime, and sage. It is characterised by a slight fizz (it has fewer bubbles than the Spumante version) and an intense straw yellow colour.

It is a very ancient grape variety, the first evidence of which dates back to the 14th century, originating from the eastern Mediterranean basin. The diffusion of these grapes is due to the particular sweet taste obtained by drying them. Cultivation in lower Piedmont was due to Giovanni Battista Croce, from Milan, who moved to Piedmont at the end of the 15th century, jeweller to the Duke of Savoy Charles Emmanuel I, and who gave rise to the sweet, aromatic and low-alcohol wines among which Moscato d'Asti is the most famous.

It is the wine of the feast, the wine of the people: this is due to its peasant origins. In fact, legend has it that it was created by farmers who needed a suitable drink for the working day when water was scarce.

This is a sweet but not cloying wine that lends itself to countless desserts. Excellent when paired with spongy sponge cakes, fruit and jam tarts, with dry biscuits, or with great leavened classics such as Panettone. 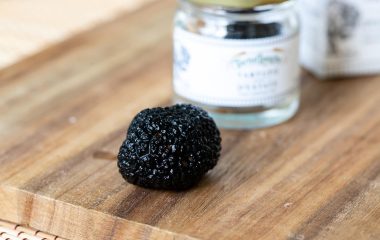 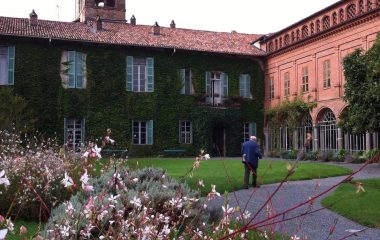 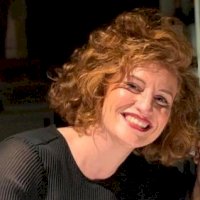 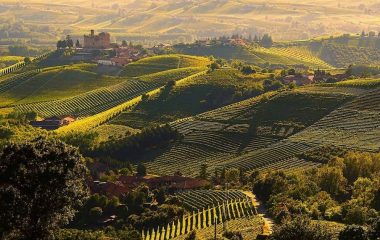 Are you ready to discover the Basso Piemonte? 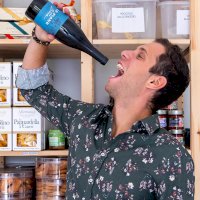